Guyana and Jamaica to play for third place

Guyana and Jamaica to play for third place

KINGSTOWN, St. Vincent –Jamaica will face Guyana in the third place play-off of the West Indies Rising Stars U19 Championship at Park Hill Cricket Ground, starting Thursday at 10am (9am Jamaica). Following each team's three rounds of play both Jamaica (26 points) and Guyana (24.8 points) registered a single victory, and two draws.

Jamaica’s victory was a commanding 201-run triumph over the home team Windward Islands, while Guyana overcame Trinidad & Tobago in a low-scoring close contest by 40 runs. Both sides who had a good look at each other in the third-round wash-out as Guyana were 283-6 in their incomplete first innings, have two of the tournament's top five run scorers. For the Jamaican its current leader Jordan Johnson (186 runs at 46.50) and Guyana’s captain Rampertab Rampauth (175 runs at 35.00).

“First of all, I must say we suffered from a lack of preparation before coming to St. Vincent. But as days go by the team is improving in terms of overall cricket”, said Percival. “We won and lost in our opening two games with many positives and areas to work on. But by the third game versus Jamaica before the washout I thought we had begun to settle, and the boys were getting themselves into a well-set position in that match. “So, it was a sad end in our campaign to be in finals, but in this play-off game the boys are still up for it since they want to put in some strong personal performances due to most of them also finishing at U19 level.

Jamaica coach Corke is hoping to utilize as much information and improve on things learnt from playing Guyana again in this play-off as they did in the third round.

“When we saw Guyana got bowled out for less than 100 in both innings versus Leeward's, maybe we thought they would be easier to play against but will aim to not make that mistake again,” said Corke. “They are a good batting side that has a lot of left-handers for example. So, although we don’t have an off spinner to try and attack specifically, we gained enough information in the third-round game to strategize better against them now.” 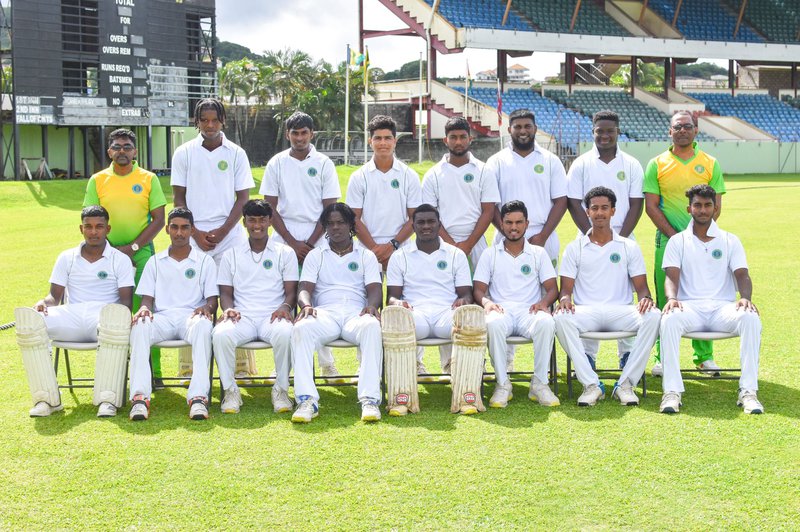 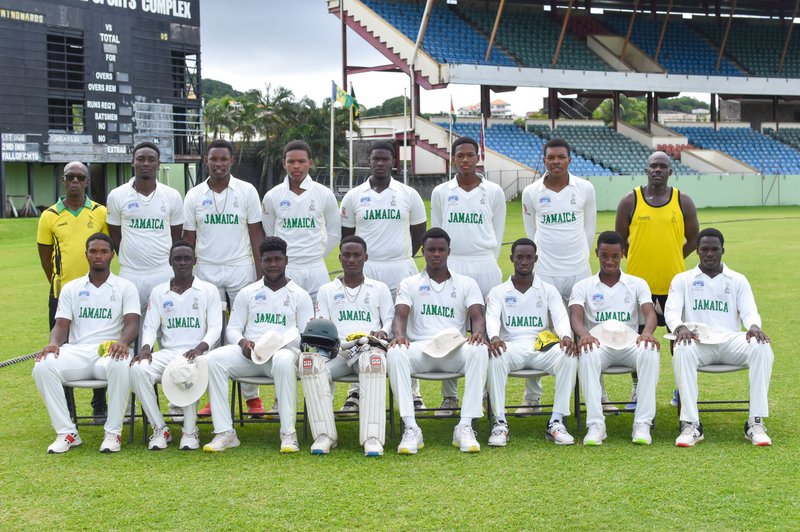