KINGSTOWN, St. Vincent – The top two ranked teams in the West Indies Rising Stars U19 Championship – Barbados and Leeward Islands – will lock horns in the championship match at the picturesque Arnos Vale Ground from 10 am on Thursday (9am Jamaica Time). In what is the first West Indies U19 three-day tournament since 2018.

Barbados enter this encounter on top of the six-team table with 45.4 points. They had two wins and played a rain-affected draw amongst their three matches. These victories were a convincing 10-wicket win versus Trinidad and Tobago alongside an innings and 14-run triumph over Jamaica. The Leeward Islands finished second, winning one and drawing two of their three fixtures. That victory was a clinical 10-wicket rout of Guyana.

The two coaches - Sherwin Campbell of Barbados and Terrance Adams of Leeward Islands spoke to CWI Mediareviewing their team's performance in competition now and shared their thoughts ahead of this clash. 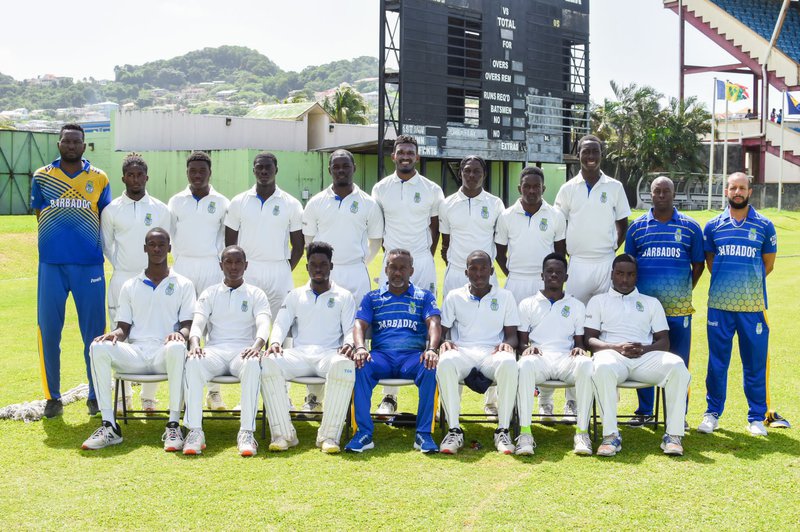 “I thought we have placed some decent credit so far in the competition, although I don't think we have been perfect in order to play our complete game”, said Campbell who played 52 Tests and 90 ODIs for West Indies from 1995 to 2002. “We had a convincing win in the first game, in the second game against Trinidad we came back strong in the end to win, then obviously the third game against the Windwards got rained out. But we still haven't reached our A-game yet so hopefully we can click on all cylinders going into this match.”

Joshua Dorne (177 runs at 45.97) with a highest score of 110 is third in the tournament standing and has been Barbados’ leading batsman, Johnna Layne, the lanky six-footer Johan Layne (10 wickets at 12.8) has led with the ball. Speaking on the team Campbell further added:

“Joshua Dorne has been consistent for us, and we've been getting one or two scores from the other batters who we are backing to come to the party in this match.Bowling-wise all the bowlers have held their own throughout competition. We have got some fast-bowling points which is good for us.”

A key strength for the young Leeward Islands heading into the match is the presence of the tournament's top three wicket takers. These three are the tall and imposing West Indies U19 off-spinner Onaje Armory (14 wickets at 12.07); 15-year-old leg-spinner Micah McKenzie (12 wickets at 11.25) and left-arm medium-cast bowler Nathan Edwards (11 wickets at 9.18). 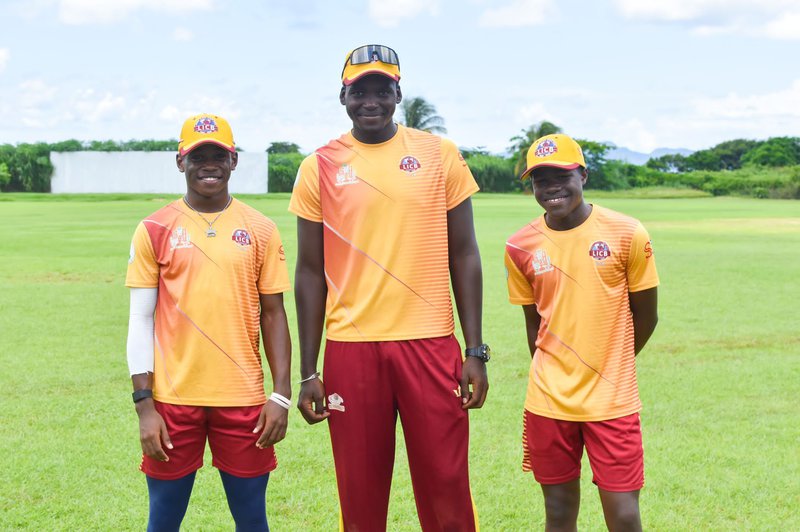 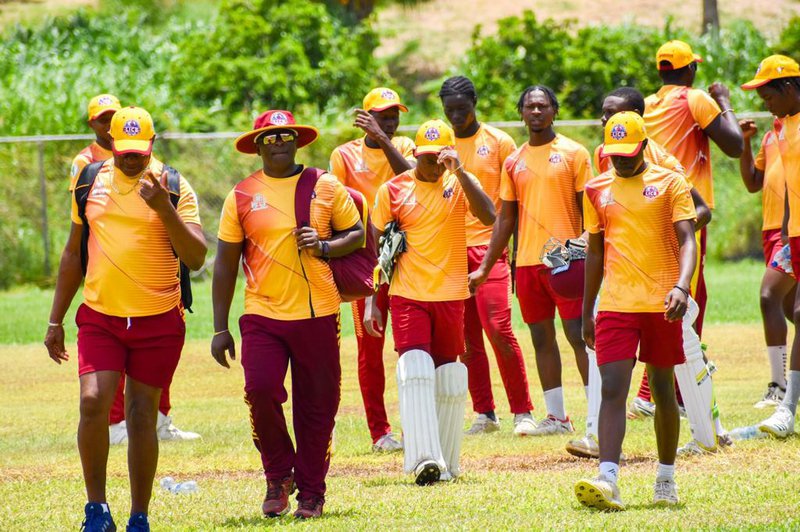 “The tournament has been very good so far for us. Team has played well in phases during our three games. I believe we are getting better as we go along and in the finals we are looking to play our best game”, said Leewards Coach Terrance Adams. “Our bowlers for sure have been doing a very good job and backing them to continue that form versus Barbados.”