Gayle tells fans “I LOVE YOU”, all set for final World Cup match

Chris Gayle sends a special message to his fans in the Caribbean and all over the world. The West Indies talisman appeared in his 298th ODI against Afghanistan at the historic Headingley Ground in Leeds. He spoke to CWI Media and said it’s the fans who have kept him going for the last 20 years – he made his debut in the maroon 45 jersey back in September, 1999 against India in Toronto.

“I love the fans. I play for the fans…I want to thank all the fans who continue to rally round West Indies. Some have travelled with us during this World Cup, up and down throughout England … and have witnessed the ups and downs. ‘Chris Gayle wants to say thank you’ to the fans and to my team-mates and the management team. Everyone has been brilliant. Hats off to everyone,” the 39-year-old said. 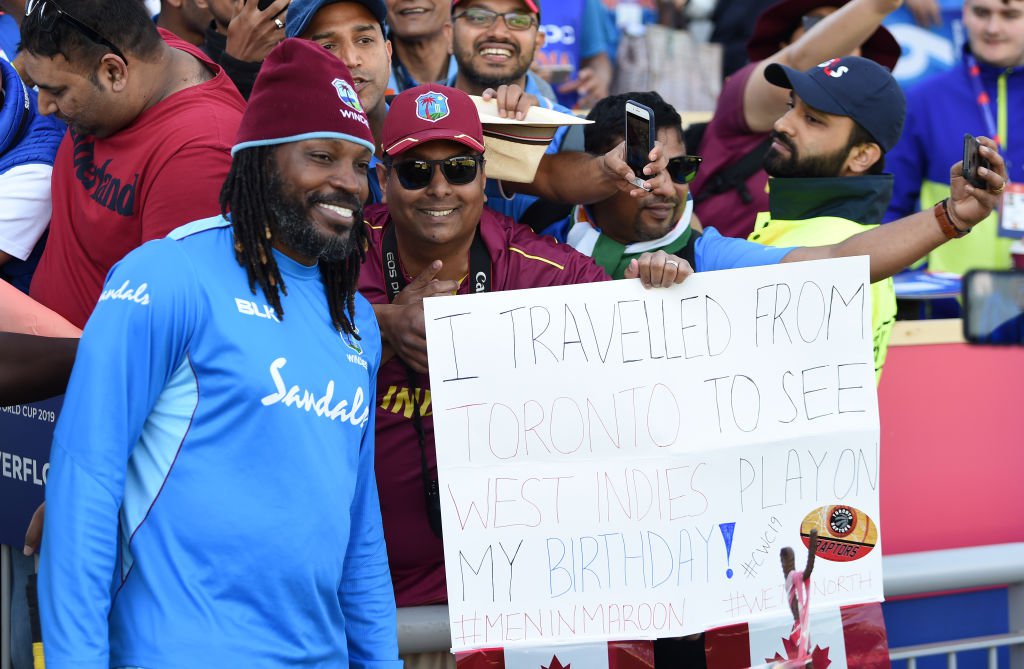 Gayle had his first taste of World Cup action in South Africa back in 2003 with Brian Lara as skipper. Lara was again the captain when he played in the West Indies in 2007 and played under the leadership of Daren Sammy in 2011 when the event was hosted by India, Bangladesh and Sri Lanka. In 2015 Jason Holder took over and Gayle made the monumental 215 when the tournament was played in Australia and New Zealand. 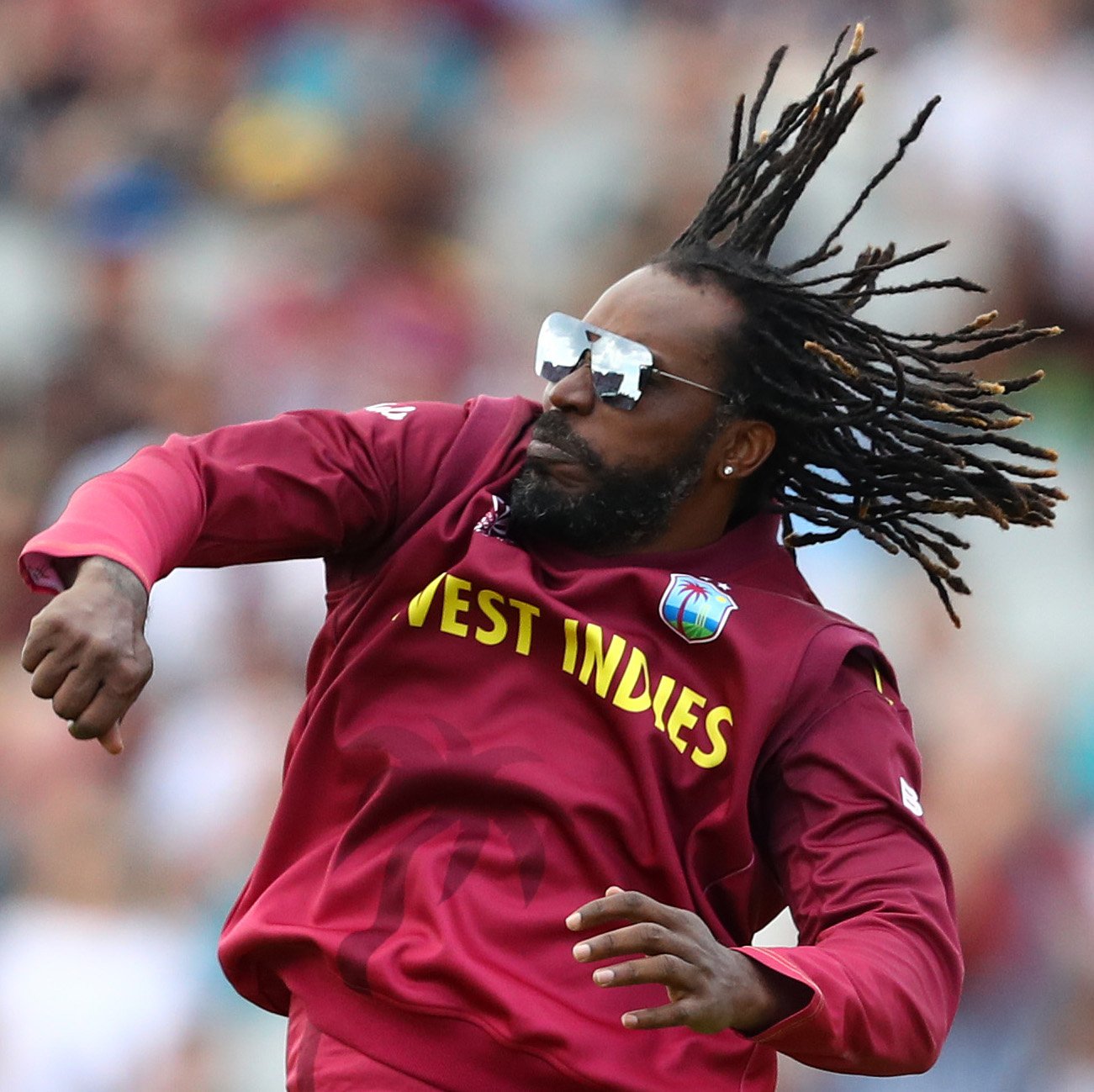 “From a personal point of view, it’s great to be part of such a wonderful World Cup. The atmosphere and the hospitality has been fantastic. Apart from the disappointment of the results, I can’t complain about anything else. One final game here in Yorkshire, hopefully we can rally and win. It would be great to go out on a high with a century, but I would most want to go out on a winning note. A win for the team would be the best send off,” said Gayle ahead of the final match.

Gayle looked at the team and again spoke highly of the young members in the squad. He said the future of West Indies is in safe hands and said the players have a very good work ethic. The powerful left-hander is close to surpassing the great Brian Lara as the leading run-scorer in West Indies ODI history. Gayle sits on 10,386 runs in 290 innings, with a record 25 centuries. Lara scored 10,405 runs in 289 innings, with 19 centuries.

“We have a great bunch of youngsters. In the last game two of them were amongst the runs, with Nicholas Pooran getting his first ODI hundred. That was fantastic to see. Fabian Allen, also, getting his first half-century. We were very good in the outfield as well. It’s good for these guys to learn. They are the future of the West Indies,” Gayle said. 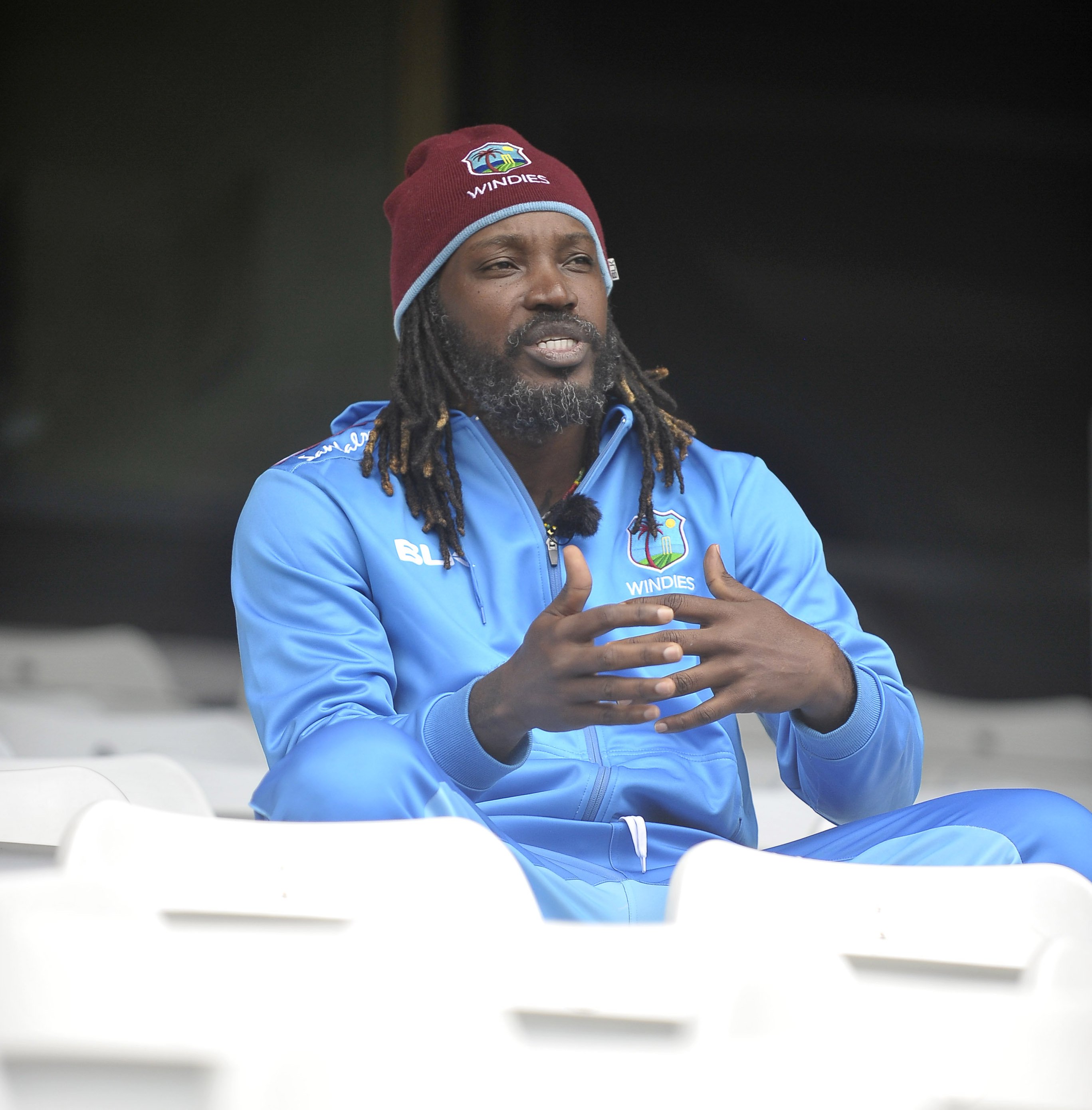 “The future looks very, very bright for me. I’ll always be around to help and assist if called upon. I still have a lot to offer within the game playing wise. I’m taking it stage by stage, whether it’s going to be a series or franchise cricket. The fans will still see me around. They always talk to me and message me and say ‘Chris don’t retire’. I do it for the fans each and every time.”