ST GEORGE’S, Grenada – The selection panel of Cricket West Indies (CWI) today named the 13-man squad for the three-match Twenty20 International against Ireland. The matches will be played at Grenada National Stadium on Wednesday, January 15 and at Warner Park, St Kitts on Saturday, January 18 and Sunday, January 19.

There are recalls for all-rounders Dwayne Bravo and Rovman Powell.

Bravo, a two-time ICC World T20 World Cup winner, last played at the international level against Pakistan in the UAE in September, 2016. Powell last represented the West Indies against India in Guyana in August, 2019. 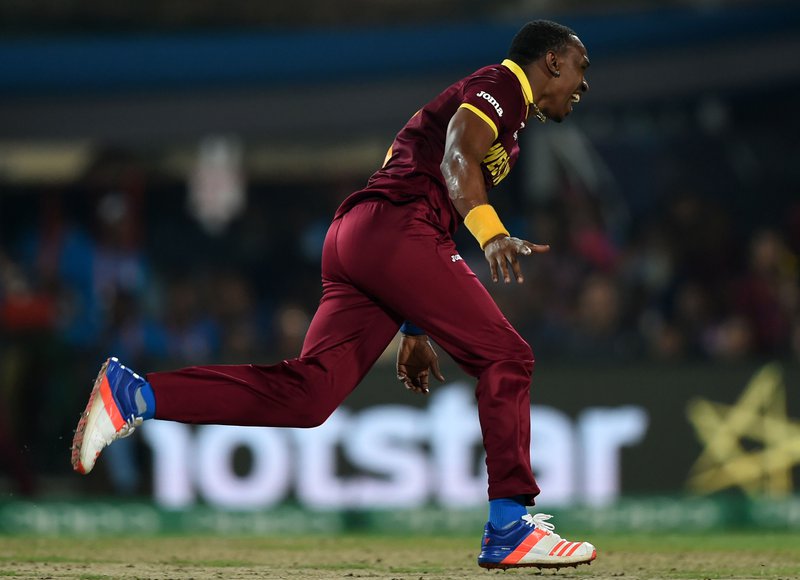 Bravo, 36, has played 270 matches for West Indies across all three formats. In T20Is he has made 66 appearances with an impressive record of 52 wickets and 1,142 runs. His highest score is 66 not out which came against India at Lord’s in 2009, the same match where he also took four wickets.

The 26-year-old Powell has played 34 ODIs and 23 T20Is since his debut in November 2016. In the shortest format he has two half-centuries with a topscore of 54 against India in Fort Lauderdale last August. 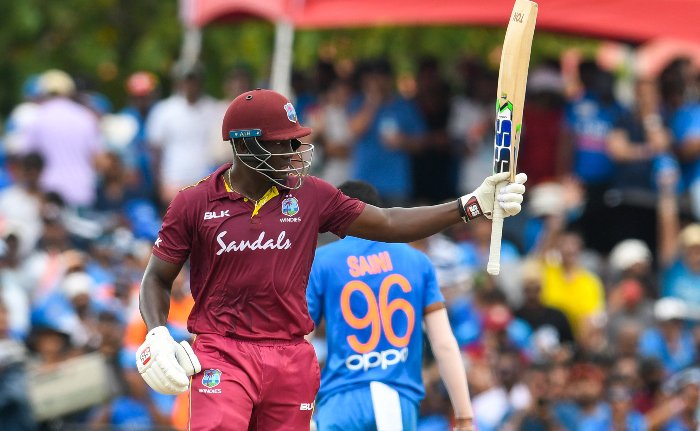 All-rounder Fabian Allen was considered for selection but is unavailable as he continues his rehabilitation following an injury on the tour of India last year. Jason Holder, the leading all-rounder in Test cricket, is being rested for the series due to workload management.

All-rounder Keemo Paul was originally set to participate in the upcoming T20I Series but has been ruled out due to a back injury he suffered in the Colonial Medical Insurance ODI Series. The 14th player will be named on Monday.

“Dwayne Bravo was recalled with the specific intention of bolstering our ‘death’ bowling which was identified as an area that really needs improving. His record in this department speaks for itself. He will also be able to act as a mentor to the other ‘death’ bowlers and lend his experience wherever needed.”

Harper added: “Rovman Powell is a genuine all-rounder who we believe can add impetus and up the strike rate at the back-end of the innings. He was excellent in the Colonial Medical Insurance Super50 Cup – where he scored two excellent centuries and a 96 and also had some other good performances.” 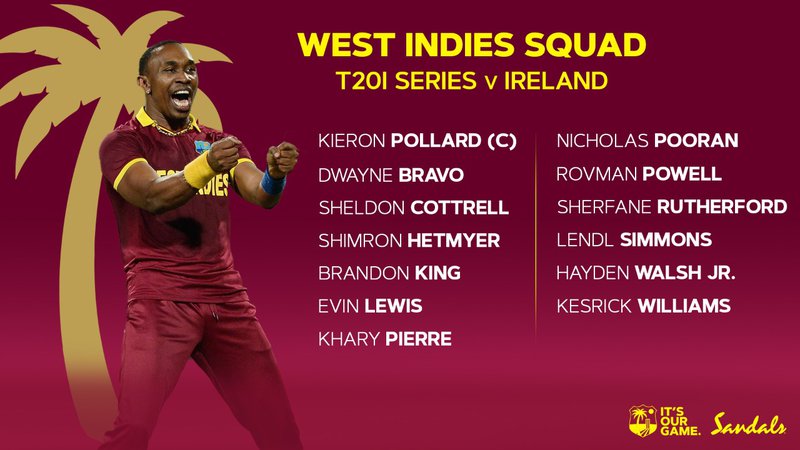