BRIDGETOWN, Barbados – Jason Holder said scoring a Test hundred on home soil at Kensington Oval had been the fulfillment of a dream he harboured from the start of his career.

The WINDIES captain smashed an entertaining, undefeated 202 on the third day of first Wisden Trophy Test against England, as his side dominated and set the visitors 628 to win.

“It was a good day,” said Holder. “My friends and family were here to enjoy it, as I really wanted to achieve this from the very start of my career.

“I was fortunate to make my debut here in front of my home crowd [against New Zealand in 2014], and since then I’ve made four or five half-centuries, it was just a matter of converting one into a hundred. I finally got the hundred and made it into a double.” 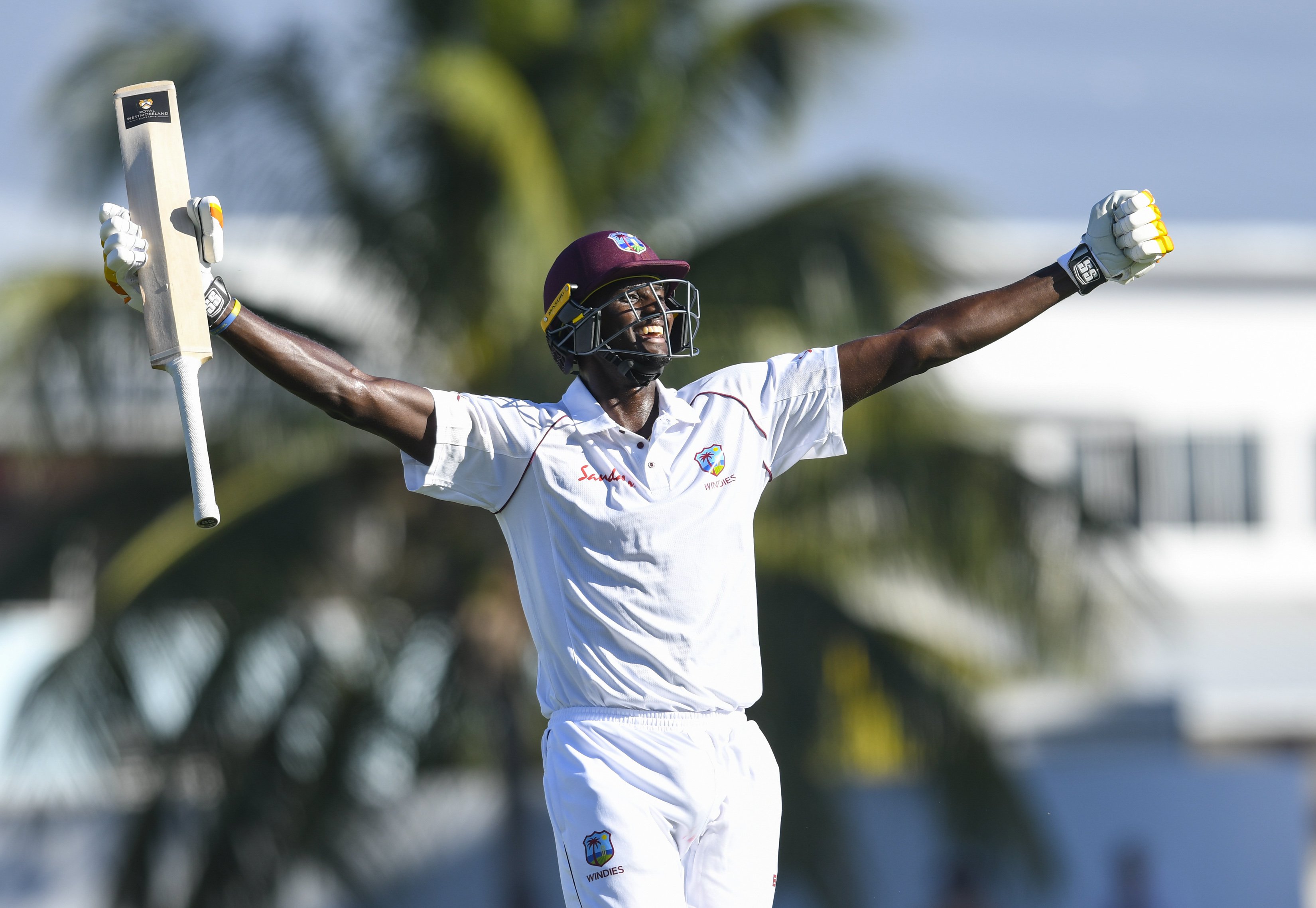 Holder started the day on seven and quickly sped to half-century before he completed his hundred off just 99 balls in the third over after lunch. Unbeaten on 155 at tea, Holder reached his double hundred nearly 45 minutes after the interval. He counted 23 fours and eight sixes in an innings requiring just 229 balls in 4 ¾ hours of batting.

“I guess it will be right up there,” said Holder of his innings. “This one feels really good, but obviously my first Test hundred against England, under the circumstances in which I scored it probably still stands out, but definitely this one is right up there – and I am really pleased with it.” 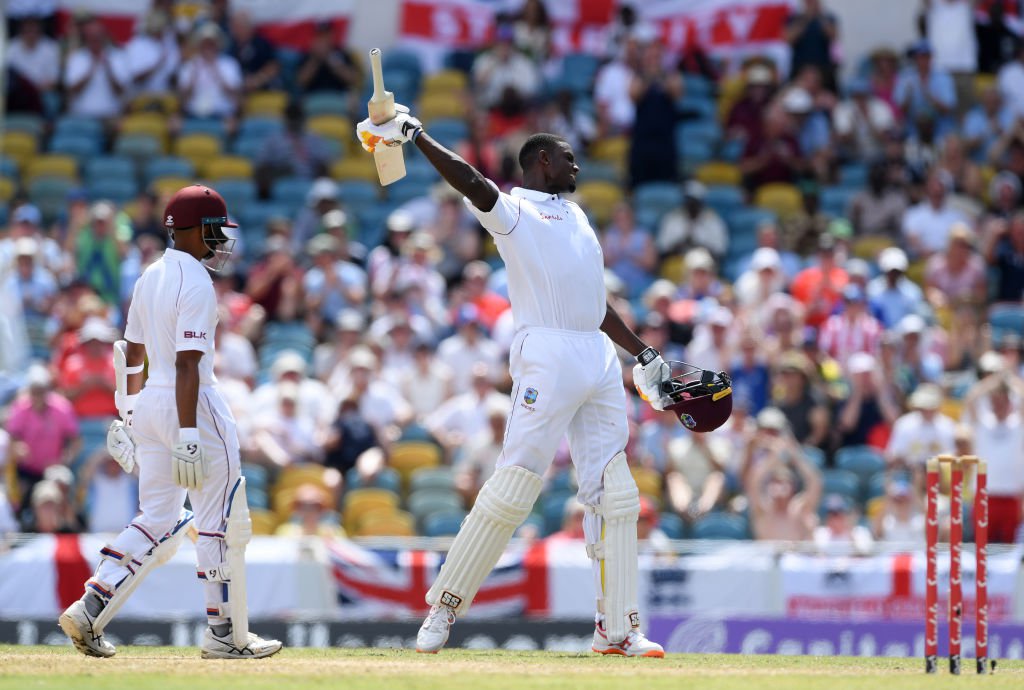 His innings also confirmed Holder’s standing as one of the World’s leading all-rounders and he said he was just happy to continue helping the WINDIES rebuild.

“Whatever I need to do in order for his team to win cricket games, I’ll stick my hand up and do it,” he said. “We needed a partnership, we got a really big partnership and (on Saturday) it is required for us to come out and get some wickets, so I’ve got to put my hand up again and try and break the shackles and get in to their middle order.”

Holder, watched by his mother Denise and close friends, featured in a record seventh-wicket stand of 295 with another close friend, Shane Dowrich, whose unbeaten 116 was also his third Test hundred.

Together, they took West Indies from 127 for six at the start of the day to 415 without further loss, to put their side in an impregnable position. 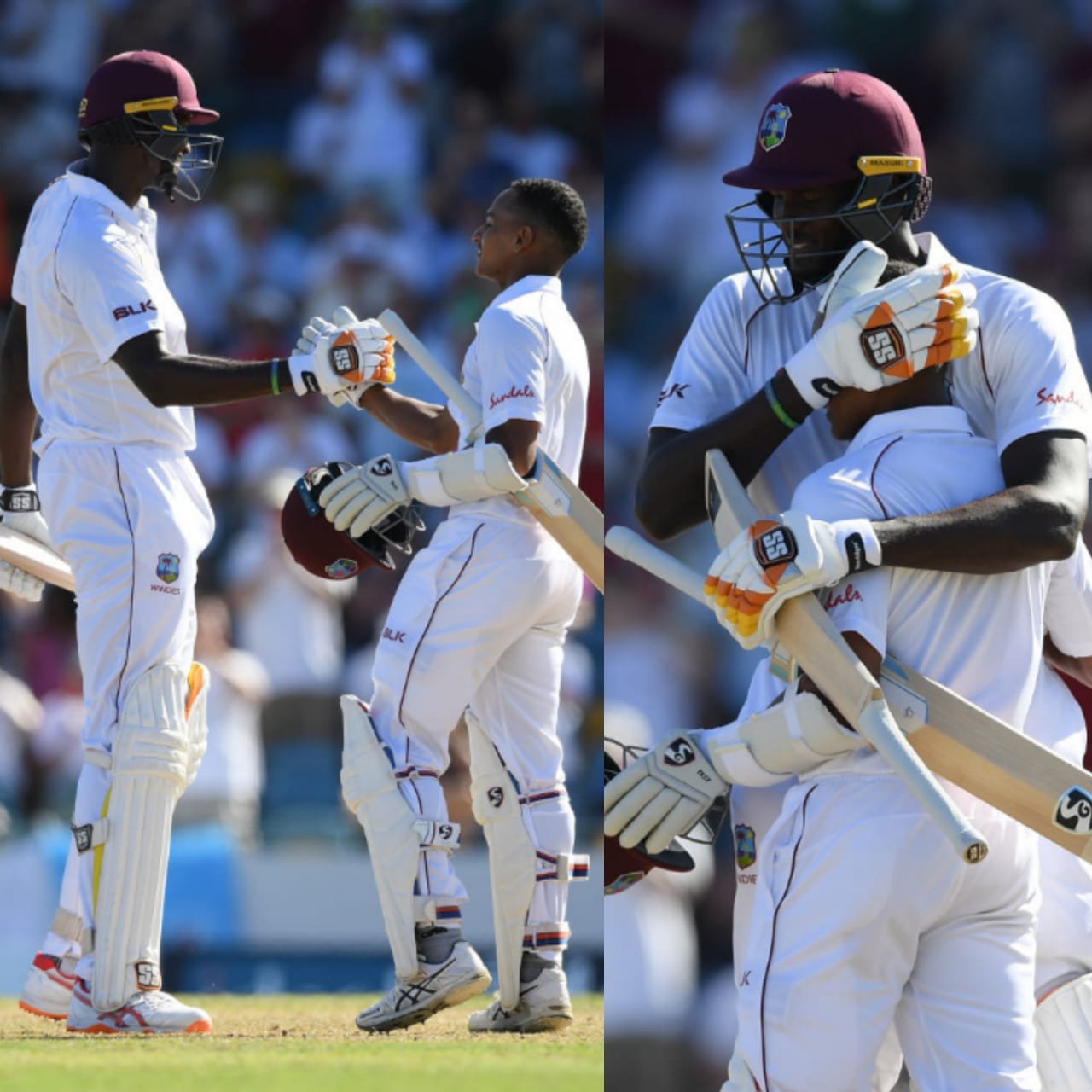 “I am really pleased for Shane,” said Holder. “I came in and flew past him at one stage and I got to my hundred pretty quickly. I think when I was a hundred, he was around 60-odd, so I still had a lot of work to do in ensuring he got to his hundred as well. I told him I’d stay out here for him, so let’s keep piling on the runs. He’s grown leaps and bounds. He was probably a little slow to start, but he’s really coming into his own now and I think he’s gotten those three Test hundred probably in the space of 12 months, so it’s really good for him and hopefully he can continue to press forward and set some records.”