BASSETERRE, St Kitts – Cricket West Indies (CWI) confirmed a revised start time of 12pm (11am Jamaica/9:30pm India) for the third match between West Indies and India in the Goldmedal T20I Cup, powered by Kent Water Purifiers to be played at Warner Park in St Kitts on Tuesday 2nd August.

Stadium gates will open at 10:30am. Tickets are still available from the stadium box office for the matches in St Kitts with mounds/grounds tickets at US$15/EC$40 and seats from US$30/EC$80, or can be purchased directly through Windies Tickets, presented by Mastercard at “tickets.windiestickets.com” to save direct to your mobile device.

The five-match Goldmedal T20I Cup, powered by Kent Water Purifiers series is level 1-1 between the two teams after West Indies bounced back to win the 2nd Goldmedal T20I by five wickets. Left-arm pacer Obed McCoy delivered the best-ever bowling figures by a West Indies bowler in T20I matches with his 6 wickets for just 17 runs. India won the first contest by 68 runs last Friday at the Brian Lara Cricket Academy in Trinidad. 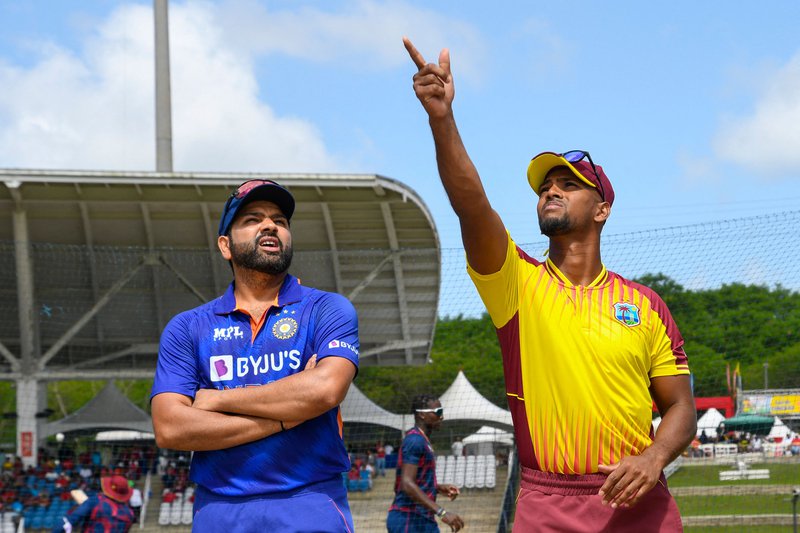