West Indies “A” Team squads named for series vs Bangladesh “A”

ST JOHN’S, Antigua – The Cricket West Indies (CWI) Senior Men’s Selection Panel today announced the squads for the West Indies “A” Team series against Bangladesh “A” Team to be played at the Daren Sammy Cricket Ground in Saint Lucia from 4 to 20 August. The two teams will play two four-day first-class matches followed by three 50-over matches.

Joshua Da Silva, the wicket-keeper/batter, will lead the team in both formats, with Andre Coley as the Head Coach. The squads feature several players with international experience, as well as others who have graduated from the CWI Rising Stars U19 and CWI Emerging Players teams. 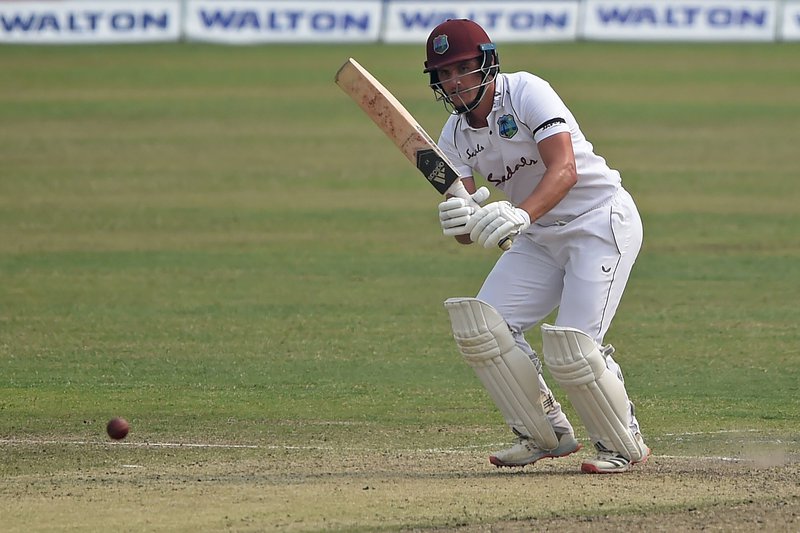 Speaking ahead of the series, Lead Selector the Most Hon. Dr Desmond Haynes said:

“We stated from very early that we would look to give the opportunities to players and broaden the pool. The ‘A Team’ programme is a very good thing for West Indies cricket and CWI must be complimented for ensuring that we have these matches back up and running and arranging these games in Saint Lucia.”

“The squad is selected for us to have a closer look at the players in the longer format and also 50-over format as we have a lot of international cricket around the corner. We want to give the players exposure and the chance to play ‘A Team’ cricket and President’s XI matches as we had earlier this year as it is vital and much needed.

LIVE ball-by-ball scoring of each game will be available through the www.windiescricket.com match centre while CWI will be LIVE streaming via the Windies Cricket YouTube channel.