Moseley, an athletic fast bowler, played two Test matches against England in 1990 and also nine One-Day Internationals between 1990 and 1991. He had an outstanding professional career with Glamorgan in English County Cricket and in South Africa for Eastern Province and Northern Transvaal.

He was the assistant coach when the West Indies Women’s team won the ICC Women’s T20 World Cup in India in 2016 and was the current coach of the Barbados Women’s team. 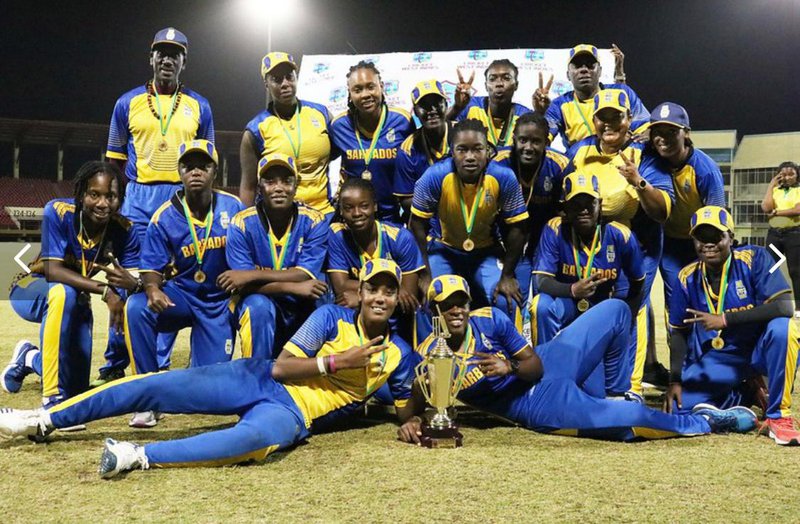 “It has come as a shock to hear of the passing of Ezra Moseley, earlier today, with the tragic news coming out of Barbados. The entire CWI family are deeply saddened. Ezra was one of our region’s premier fast bowlers from the late '70s through the '80s and into the early '90s, when he went on to play for the West Indies after playing professionally in the Caribbean, England and South Africa.”

Coach Ezra Moseley demonstrating to his bowlers the delivery he'd like from them. Shanel Daley & Afy Fletcher putting his words to practice pic.twitter.com/htTkC4AWp1

“After his playing day were over Ezra continued to serve cricket in the region by coaching at the junior levels in Barbados and moving into positions with our international Women’s team. On behalf of CWI I want to extend our sincere condolences to his family and let them know they are in our thoughts and prayers at this time.” 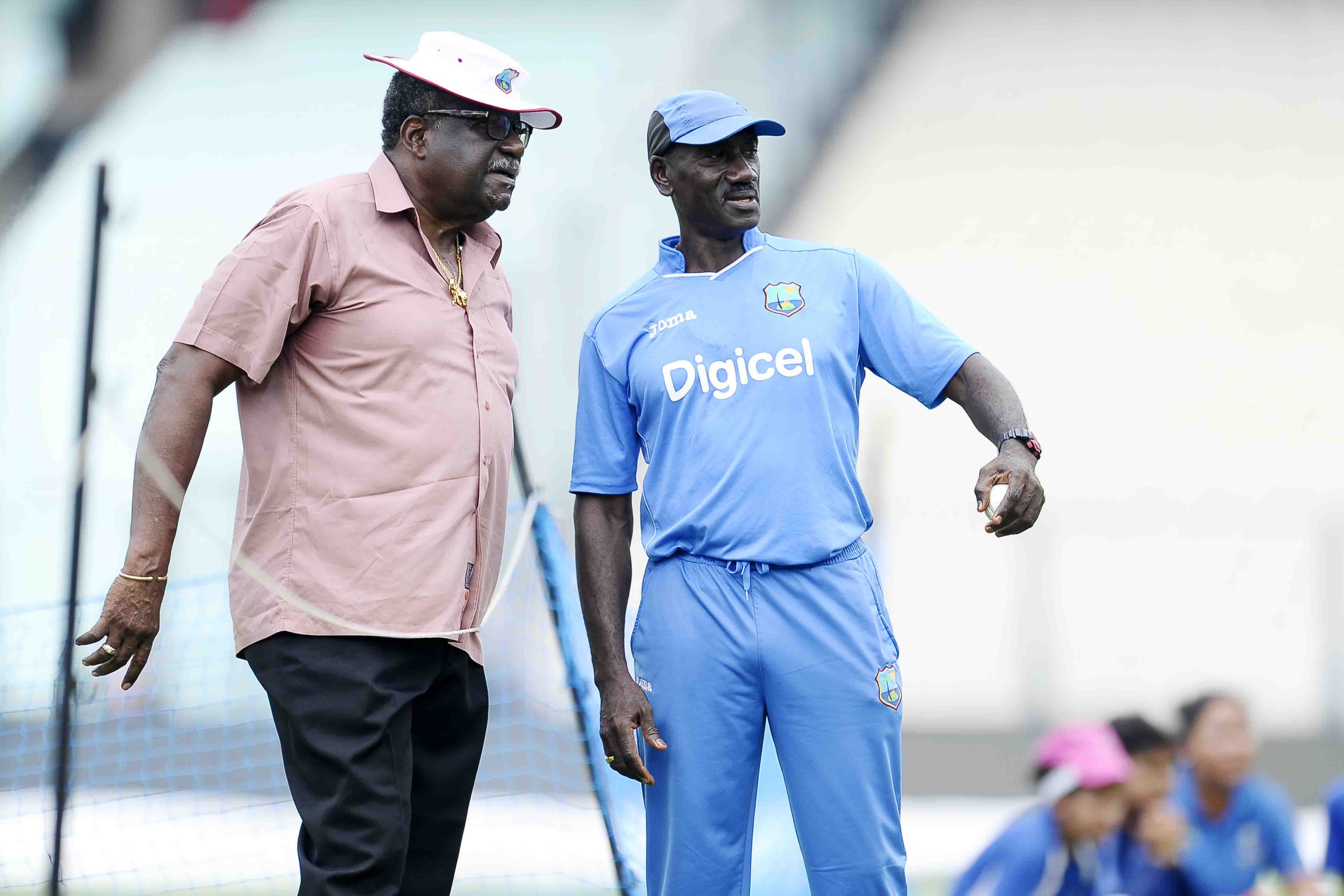 “I was captain of the Barbados team when ‘Moses’ played and he was an excellent team man and a fantastic cricketer, with the ability to swing the ball both ways. He was someone you would want to walk onto the field with. He made a great contribution to cricket as a player and a coach and contributed immensely to the growth and development of many young men and women.”

“Mr Moseley was a very good cricket coach who helped the players in all departments and he was a great team player. As a member of the Barbados team, we benefited from his coaching and advice and also when he was our coach with the West Indies team. It’s a really sad day to see him gone. He did a fantastic job for the players and the game. He was a wonderful man."

Tributes to Moseley are pouring in social media from around the world:

The heart of a good man is priceless ❤
Memories to last a lifetime, continue to guide and look over me.
RIP COACH MOSELEY 🙏🏾🙏🏾 pic.twitter.com/F0ODLWzYaE 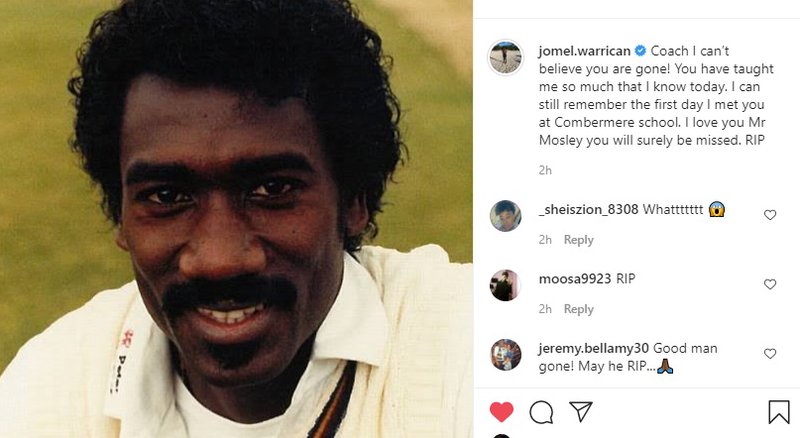 Tragic news coming out of Barbados that Ezra Moseley has been killed in a traffic accident. Ezra was a gifted fast bowler and a lovely human being. #RIPEzraMoseley @GlamCricket @mattmaynard25

Although I never met him. I am sad to hear about the passing of Ezra Moseley . A player I respected from a far. Wishing his family all of our love at this time on behalf of the whole Headley family. #RIPEzra