SOUTHAMPTON, England – A half-century from left-hander Nicholas Pooran failed to inspire West Indies and they suffered a setback in their bid to win the ICC Cricket World Cup 2019 England & Wales, when they stumbled to an eight-wicket defeat against England today.

Pooran, playing only his fifth One-Day International, struck three fours and one six in the top score of 63 from 78 balls, but the West Indies, sent in to bat, were bowled out for 212 in 44.4 overs in their fourth match of the tournament at the Hampshire Bowl. 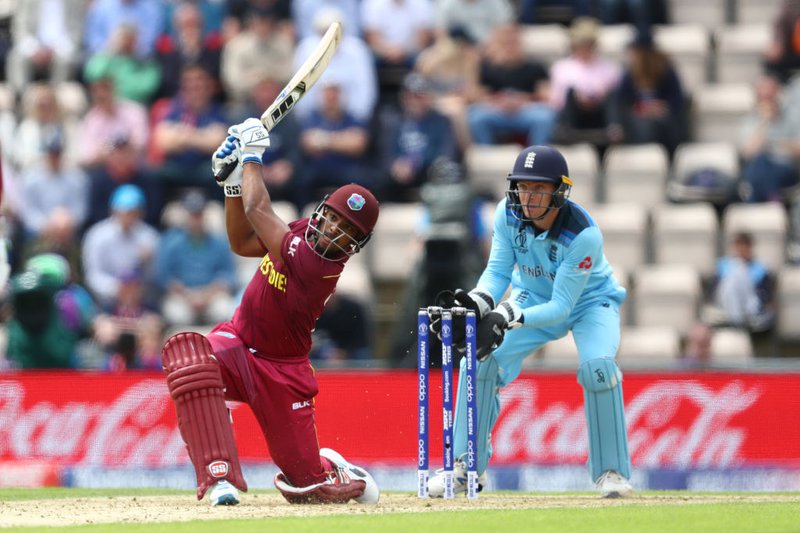 Fellow left-hander Shimron Hetmyer supported with 39 and shared 89 for the fourth wicket with Pooran after the Caribbean side slid to 55 for three in the 14th over.

Veteran opener Chris Gayle got 36, but no other batsman showed the enterprise required to get the West Indies up to a competitive score, as England’s Barbados-bred speedster Jofra Archer grabbed 3-30 from nine overs, fellow pacer Mark Wood claimed 3-18 from 6.4 overs and Joe Root took 2-27 from five overs with his part-time off-spin. 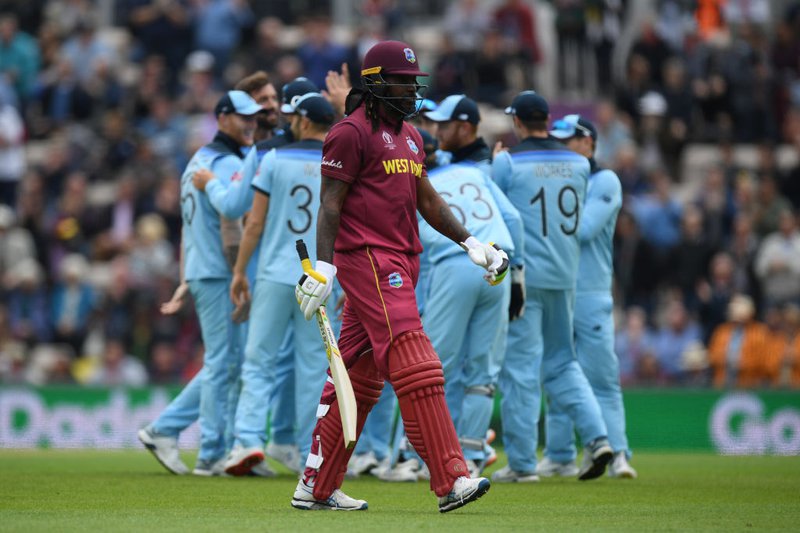 In the field, the West Indies struggled to make inroads into the host nation’s batting on a flat pitch and Root, promoted to open the batting, due to injury to regular Jason Roy, led a successful England run chase with an even, undefeated 100 from 94 balls which included 11 fours.

Fast bowler Shannon Gabriel, on his World Cup debut, was the most successful bowler for the #MenInMaroon, taking 2-49 from seven overs, but Root, the England Test captain, anchored his side’s effort.

The West Indies bowlers toiled for a breakthrough, sharing 95 for the first wicket with Jonny Bairstow, who made 45, and 104 for the second wicket with Chris Woakes, who got 10, before Ben Stokes, not out on 10, sealed the issue with a whip through mid-wicket for four off West Indies captain Jason Holder.

NEXT MATCH: West Indies face Bangladesh at the Somerset County Ground in Taunton.