The Caribbean Premier League is living up to its moniker with West Indies players dominating the batting statistics compiled thus far. Both emerging and veteran West Indians have been “blazing ball” in this year’s tournament but Brandon King is leading the charge. 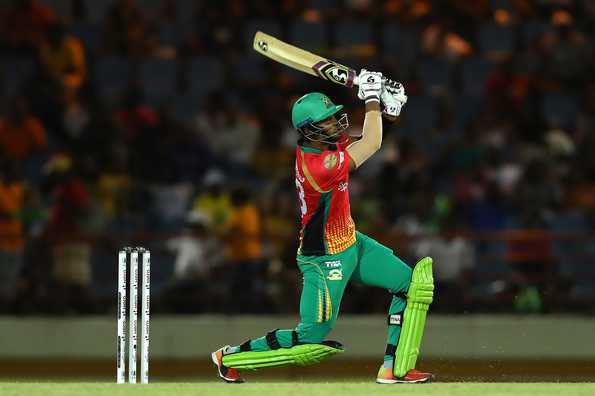 King is certainly giving the CWI selectors something to ponder, with his consistent run-scoring for the Guyana Amazon Warriors. His cumulative 275 ranked at second place for the tournament has also earned him the highest batting average at 55.00 following the showdown against Daren Sammy’s St. Lucia Zouks on their home turf.

Brandon King has been one of the top players in CPL 2019 thus far. #CPL #CPL2019 pic.twitter.com/jJae2jiOAg

Not to be outdone by the youngster, Rahkeem Cornwall, Evin Lewis and Lendl Simmons’ bats have had a response of their own. From 8 innings, Rahkeem has a swash-buckling strike-rate of 197.85 (the highest for the tournament so far), followed by Lendl with 182.52 and the superman himself, Fabian Allen with 181.13.

Evin Lewis currently has two half centuries under his belt and tops the table with the most sixes at 22…and he’s not done as yet.

With the playoffs fast approaching, eight of the Top Ten run scorers are West Indians. CPL 2019 season so far is showcasing the enigmatic and blistering brand of cricket that the West Indies are known for.