The stage is set for one of the most significant moments in the history of Test cricket. After a break of 117 days international cricket will make a return with the start of the first Test of the #RaiseTheBat Series as West Indies continue the Sandals Tour of England. The game took an enforced pause due to the COVID 19 pandemic, but now we will be able to see the players back on the field of play, albeit behind closed door in a “bio secure” environment. Ahead of the match, it was also decided that the players on both teams would wear special logo to support Black Lives Matter on their shirts. Over 100 million fans around the world will be watching when play gets going.

Where: The Ageas Bowl, Southampton

Time: 11am (6am Eastern Caribbean/5am Jamaica)

Where to watch: ESPN Caribbean

West Indies captain Jason Holder, said amidst all that is happening the main focus was on retaining the Wisden Trophy, which they won on home soil last year. He was speaking on Tuesday afternoon to members of the media via Zoom meeting.

Holder is on the verge of a huge personal milestone. He needs 102 runs to become the third west Indian to reach 2000 runs and take 100 wickets. The other two are Sir Garry Sobers and Carl Hooper.

“The mood in the camp is very good. It has been a while since we played international cricket, the last cricket was the tour of Sri Lanka in March. The last Test match for us was against Afghanistan back in December. We’ve had four solid weeks of preparation up in Manchester, in excellent facilities. So it’s green light to go. We are waiting the first ball tomorrow. I’m good … we’re good,” Holder said. “Winning the series in Antigua last year was special. Was an historic moment for us… was a series win. Series wins have been hard to come by, so we cherished that moment. But we are here again. I really expect a keen contest. It’s a matter for us to dethrone England in their own back yard. This team is ready for this occasion. We are ready for this.” 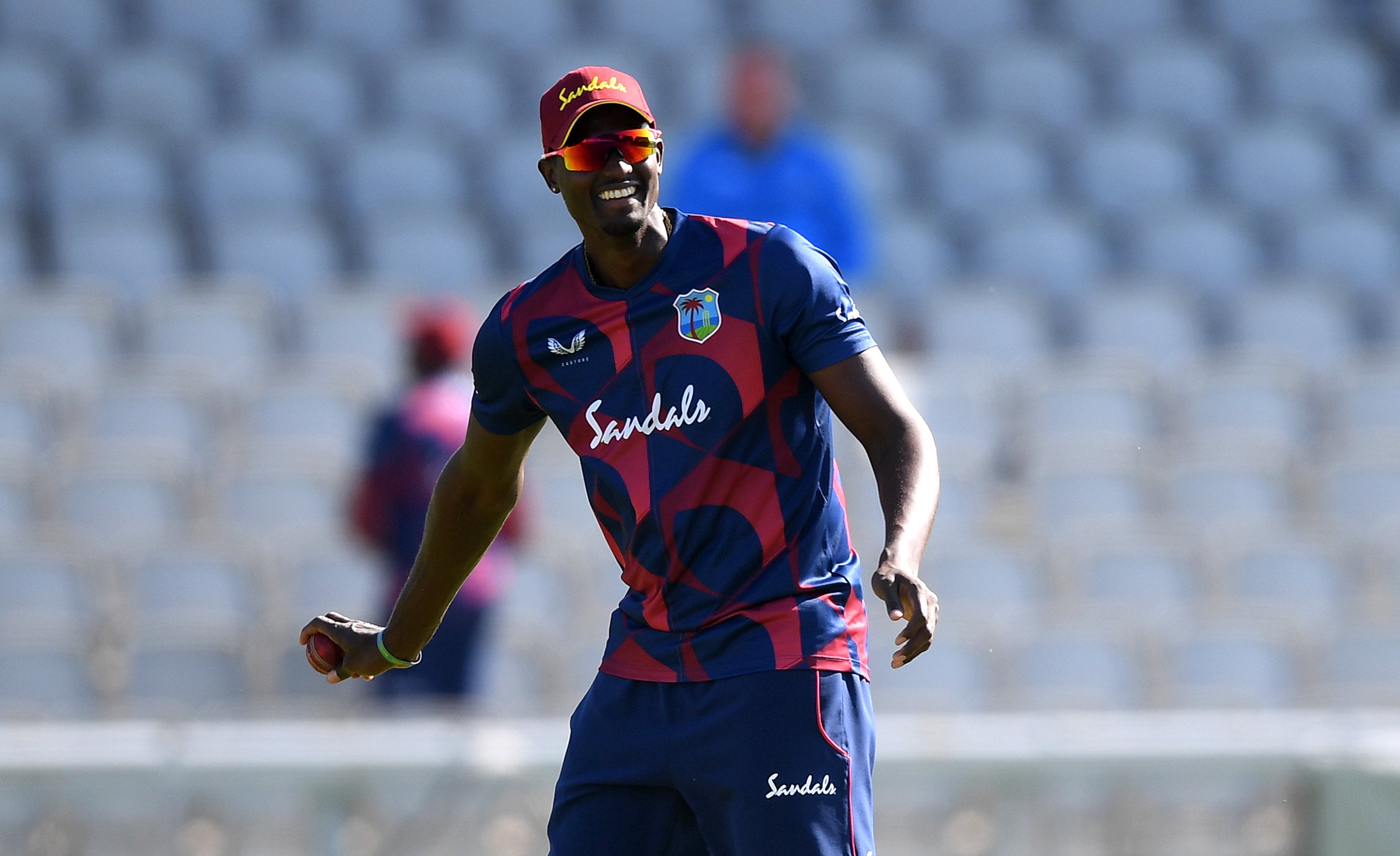 “I have had tons of conversations with Sir Garry. I always look up to Sir Garry – he’s one of the most positive individuals I’ve ever spoken to. He just sees things from a different light and I guess that's why he was so great. He’s never shy of giving information or advice and he's one of those guys that would put his arm around you and nurture the next generation.”