The Home of West Indies Cricket
News
/
CPL: A party of a difference as these 6 teams vie for the Top Spot

CPL: A party of a difference as these 6 teams vie for the Top Spot

Rivalry, Revenge and the Return of CPL 2020

The 2019 Champs, Barbados Tridents led by West Indies Test Captain, Jason Holder, will be looking to secure their title and trophy for yet another year. But it won't be an easy battle. Guyana Amazon Warriors, whose flawless winning streak was suddenly and untimely broken by the Tridents in last year's Finals will probably be seeking some revenge.

Then there's Trinbago KnightRiders, who was evicted from their Champion title after three consecutive years. With DJ Bravo returning following his finger injury in last year's installment, the KnightRiders, led by Captain Pollard, will not make this an easy ride for any opposing team.

The rivalry will be fierce. Each team is armed with some merciless heavy hitters and deadly bowling attacks.

Here are the squads for this year's Hero Caribbean Premier League: 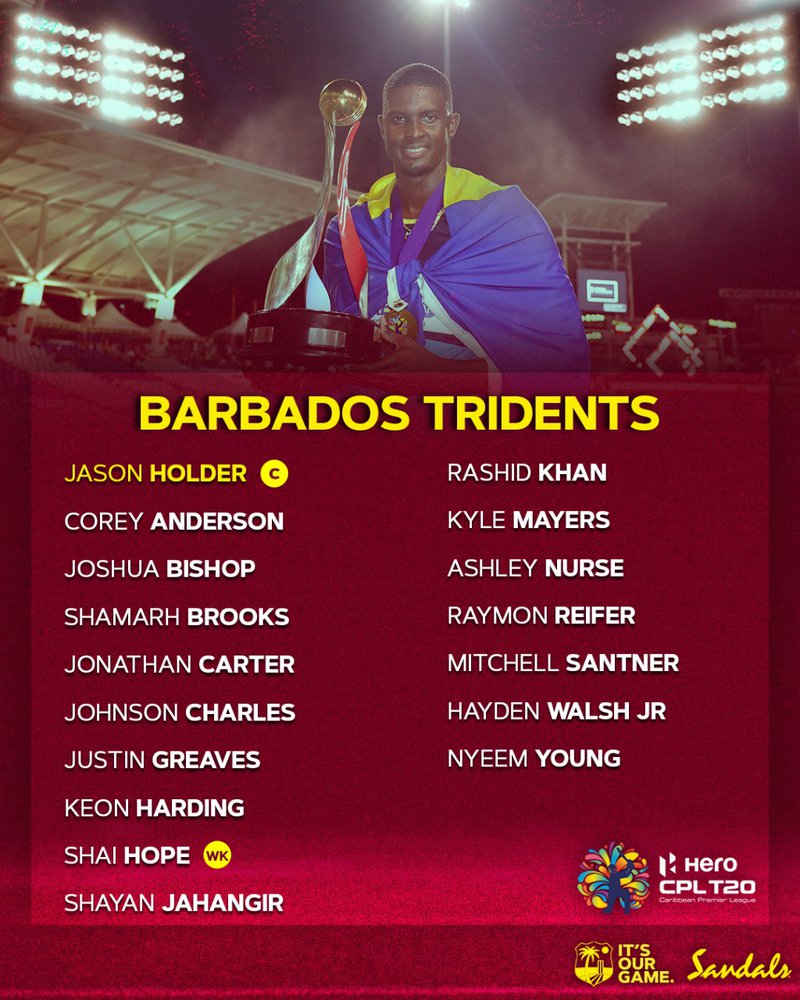 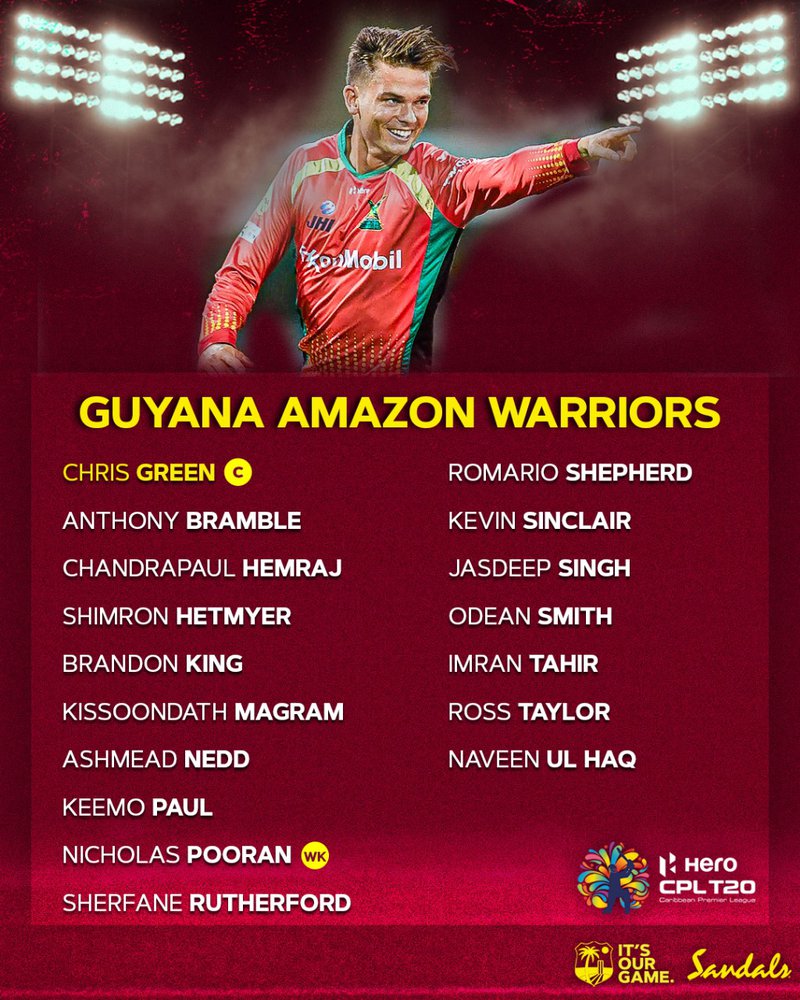 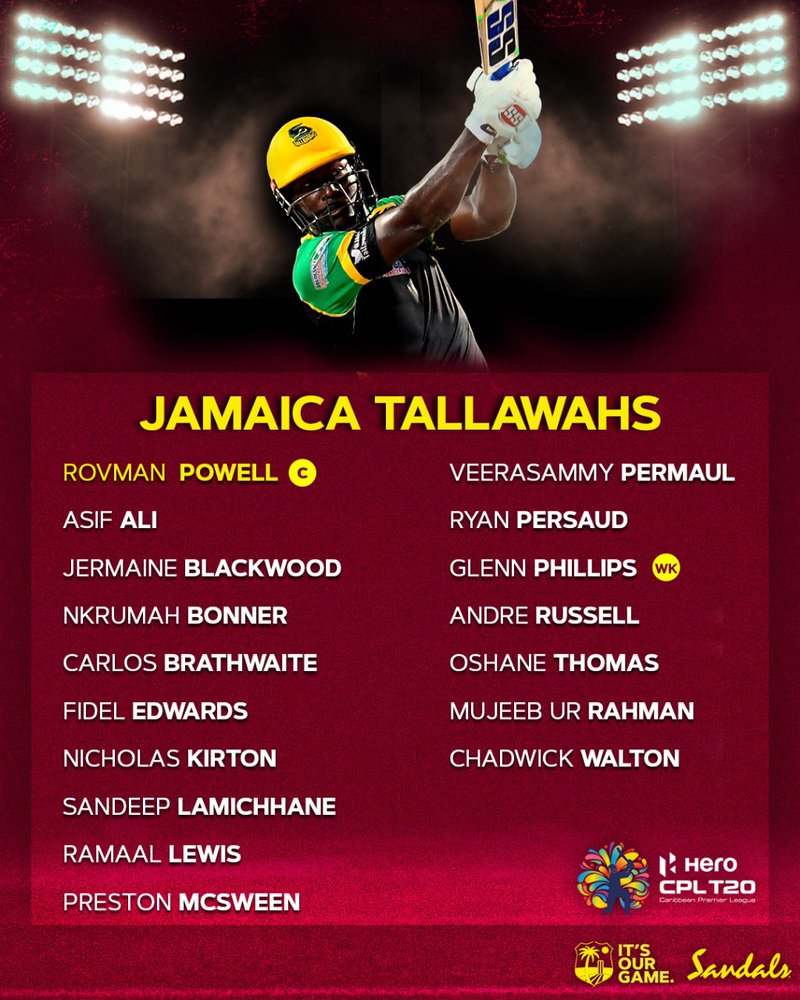 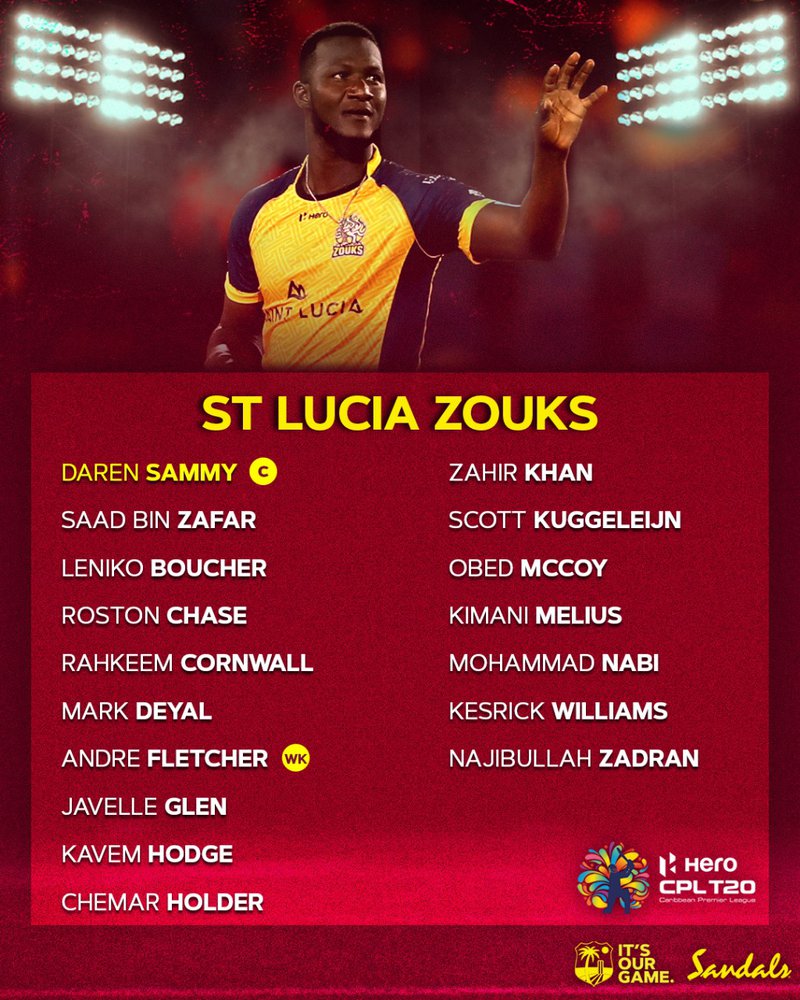 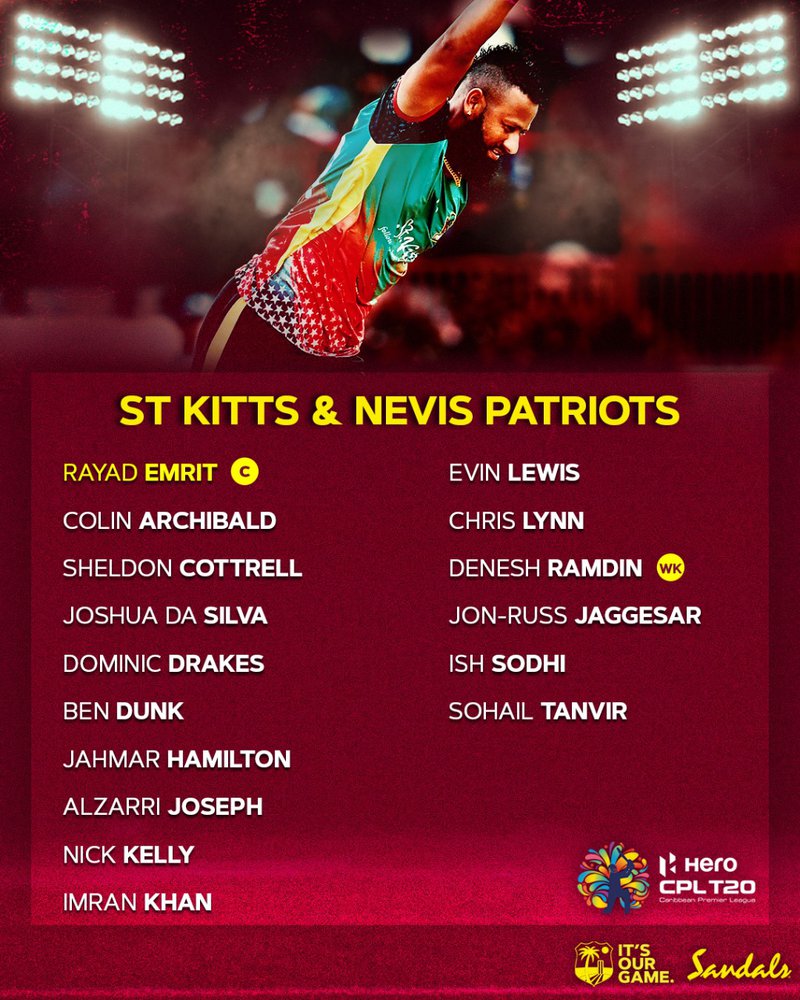 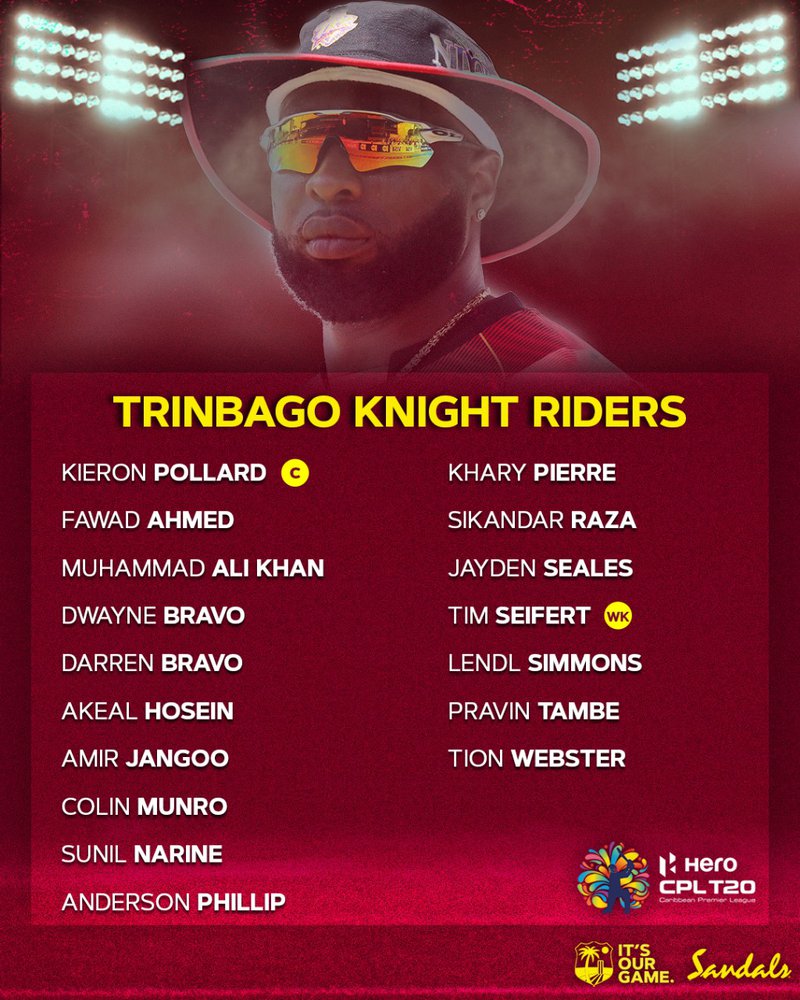