Historic viewership for a historic series

After the entire world endured months without live international cricket, the West Indies "Men In Maroon" set out on a historic tour to England which heralded the return to live cricket in the #raisethebat Test Series.

The world watched on as the two teams braved a global pandemic to live, train and play in stringent bio-secure conditions. 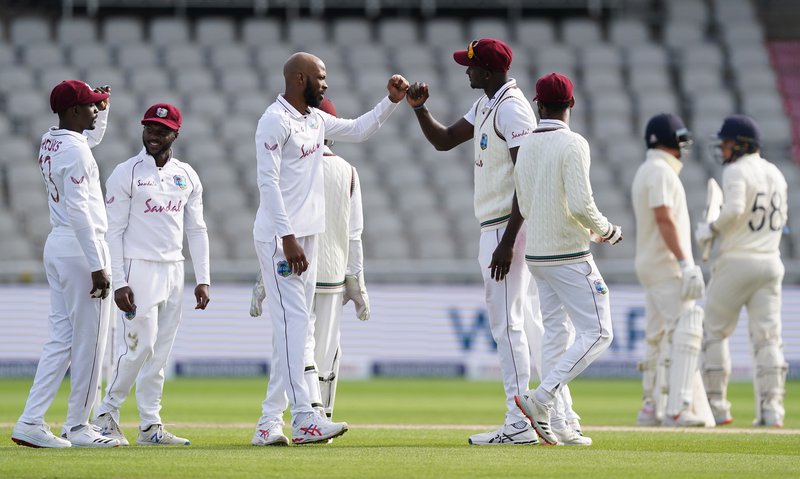 Although, there were no fans physically present, cricket lovers around the world were evidently glued to their TV screens. From Virat Kohli to Sir Viv Richards, many chimed on social media as cricket was officially back, thanks to England and our Heroes in Maroon.

First game after the break belongs to us!

Some gritty performance from the lads. This team deserves the win in this game. Congratulations boys

Wow @windiescricket what a win. Top display of test cricket.

Sky Sports, the host broadcaster, reports that this year's tour between the two teams is rated as the Most Watched Test Series on Sky Sports in All-Time, even surpassing The Ashes 2019.