DHAKA, Bangladesh- The WINDIES lost the 2nd T20 International by 36 runs at the Sher-E-Bangla National Cricket Stadium in Dhaka, allowing Bangladesh to level the series with one match to play on Saturday, December, 22. Bangladesh 211/4 (20overs), WINDIES 175 all out (19.2 overs).

Carlos Brathwaite won the toss and elected to bowl first in chilly conditions in Dhaka. Both teams came into the 2nd match with unchanged squads. Using a pace attack in the first match, the WINDIES shocked Bangladesh, but not this time around, as their batsmen used crafty shots and timing of the WINDIES speed to build a mammoth T20 total.

Tamim Iqbal and Liton Das posted 42 runs before Fabian Allen had the breakthrough in removing Tamim for 15. Soumya Sarkar looked set to partner with Liton to take the home team to a big target, belting the WINDIES bowlers for 3-fours and 1-six on his way to 32 before Cottrell had his caught. Liton pulverized the WINDIES pacers, striking 6-fours and 4-sixes on his way to a top score of 60 before he had his stumps uprooted by Sheldon Cottrell in the very same over as Soumya’s wicket.

Winter arrived in Dhaka, bringing with it falling temperatures of 17 degrees and fog for the WINDIES to contend with while fielding. Bangladesh skipper Shakib Al Hasan struck a rapid 42 off 26 deliveries which included 5-fours and 1-six. Together with Mahmudullah, the pair added 91 runs, as they punished the WINDIES bowlers who were feeling the effects of the cold weather. Bangladesh closed their innings on 211/4 from their 20 overs. Shakib not out on 42 and Mahmudullah on 43 not out. Sheldon Cottrell finished with the best figures for the WINDIES, with 2/38. 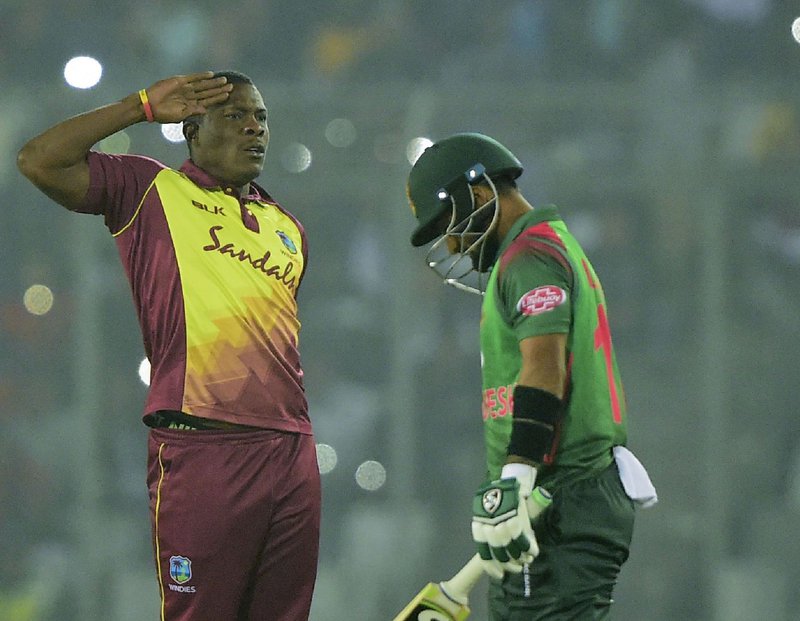 The WINDIES never had time to settle and take their time going after the target. While Shai Hope went after the bowling with exquisite timing, Evin Lewis never got the start he wanted, he was caught for 1 and the WINDIES were 18/1 in the 3rd over. Nicholas Pooran came in, together with Hope, they hit some lofty blows to keep the current run-rate on par with the required run-rate. The pair punished Mustafizur Rahman in the 4th over, smashing him for 24 runs, which allowed the current run-rate to be above the required amount. But, going for another big hit, Pooran was caught in the deep by Tamim of Shakib for 14, off just 6 deliveries. 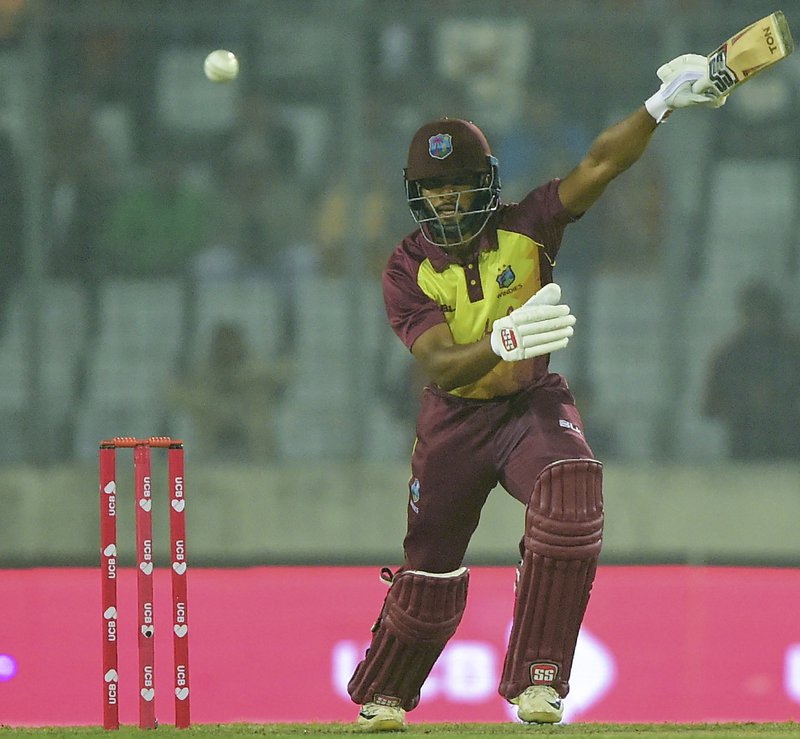 Hope perished a few deliveries after, trying to keep the run-rate up by hitting deep, caught for 36 off 19 balls, which included 6-fours. Hetmyer came to the crease and got to quick-hitting for singles and twos, putting some pressure back on the Bangladesh bowlers. Together with Rovman Powell, the pair looked likely to take the WINDIES to victory with their patient batting. 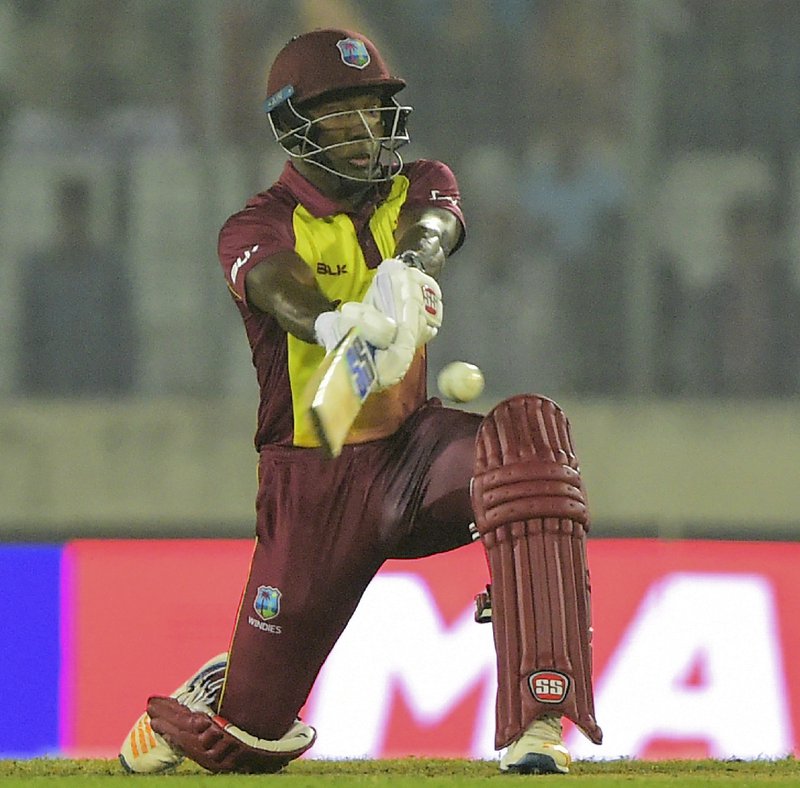 However, Shakib got Hetmyer to get a mistimed shot which went high into the air to be caught by a diving Saifuddin for 19.

Powell began running out of partners as Darren Bravo went for 2, skipper Carlos Brathwaite for 7 and Fabian Allen for 0. It was “Mr. Dependable” Keemo Paul who stuck with Powell to ensure the batting all-rounder achieved his maiden T20I half-century. But on exact 50, and looking to bring the WINDIES home, Powell sent one straight into the hands of Tamim. Paul continued his blistering form, striking 1-four and 2-sixes to give the WINDIES hope as the runs ticked away. With Sheldon Cottrell on the other end, Paul took the chase upon himself, running twos when the boundaries were not coming easily. But, the climbing run-rate caused Paul to go after one too many big shots, and he was caught by Ariful Haque for 29 off 16 balls.

Cottrell remained on 3 not out, while last man Oshane Thomas was bowled by Mahmudullah for 0. WINDIES 175 all out in 19.2 overs. Shakib Al Hasan took 5/20, while Mustafizur Rahman had 2/50.

Shakib Al Hasan was Player of the Match.