The West Indies Women saved their most thrilling match-play for last. In a rain-reduced 5-over per side contest, saw the West Indies lose by 3 wickets in the fifth match of the Vitality T20 International series as part of the Sandals West Indies Women’s Tour of England 2020.

England won the toss and sent the West Indies in to bat first. Deandra Dottin went from 0-100 from the get go, smashing 11 runs from the first over, which included a humongous six, that took her to becoming the first woman to reach 100 sixes in T20 International wickets. Hayley Matthews looking to follow Deandra with batting hard, fell for a duck.

Captain Stafanie Taylor was joined by Chedean Nation after Deandra top-edged Katherine Brunt and was caught for eleven. Nation didn’t last long either, but Natasha McLean, playing in her first match of the series, strode confidently to join her captain. Taylor herself got into the action, showing her experience and class, and she flicked the ball around for a couple boundaries. 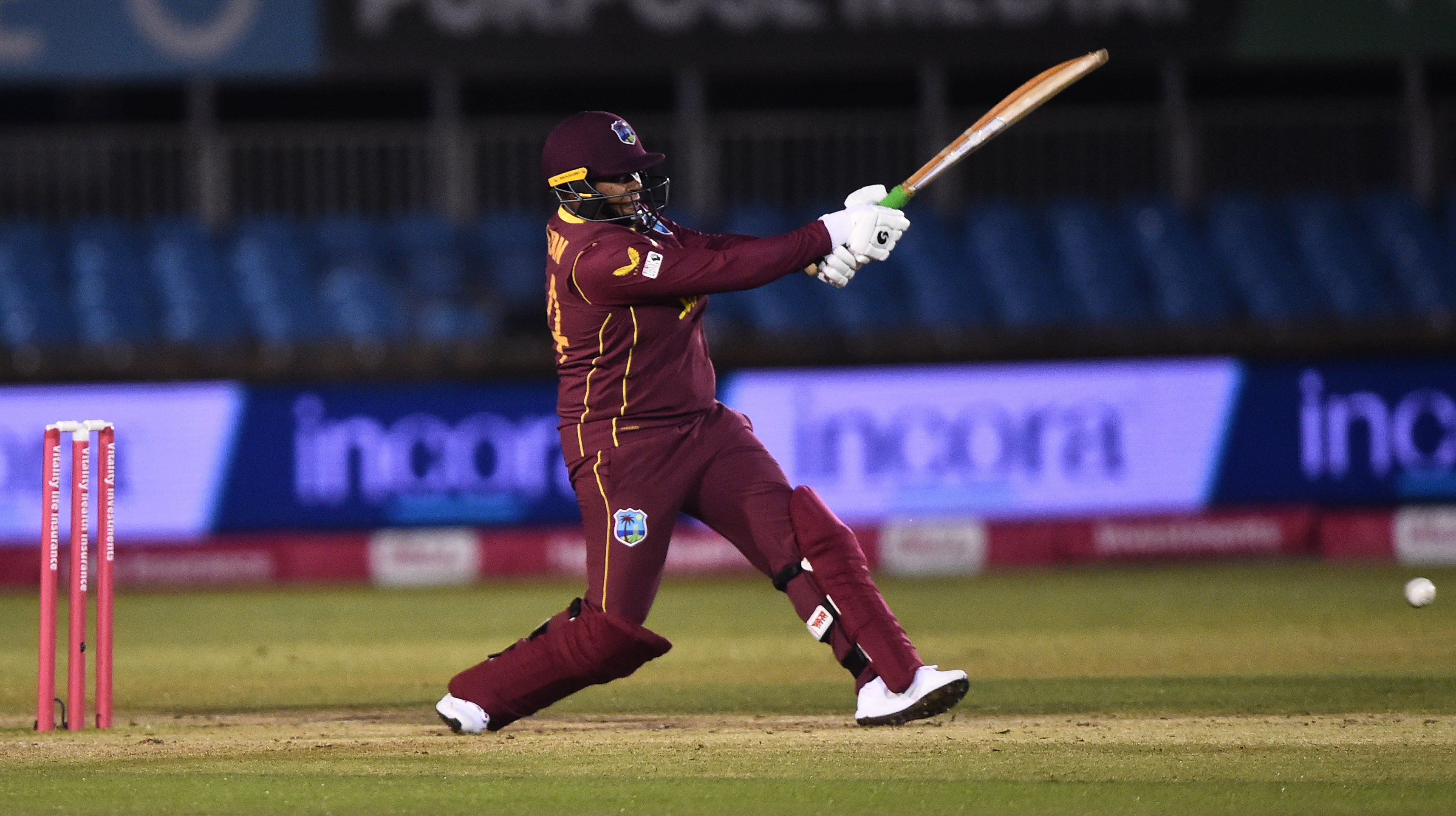 Shamilia Connell bowled her best spell in the series in this last match. In the first over, she had England’s Captain Heather Knight and their wicketkeeper Amy Jones back in the dougout. Knight was caught by Taylor for 4, while Jones was caught for a duck by McLean. 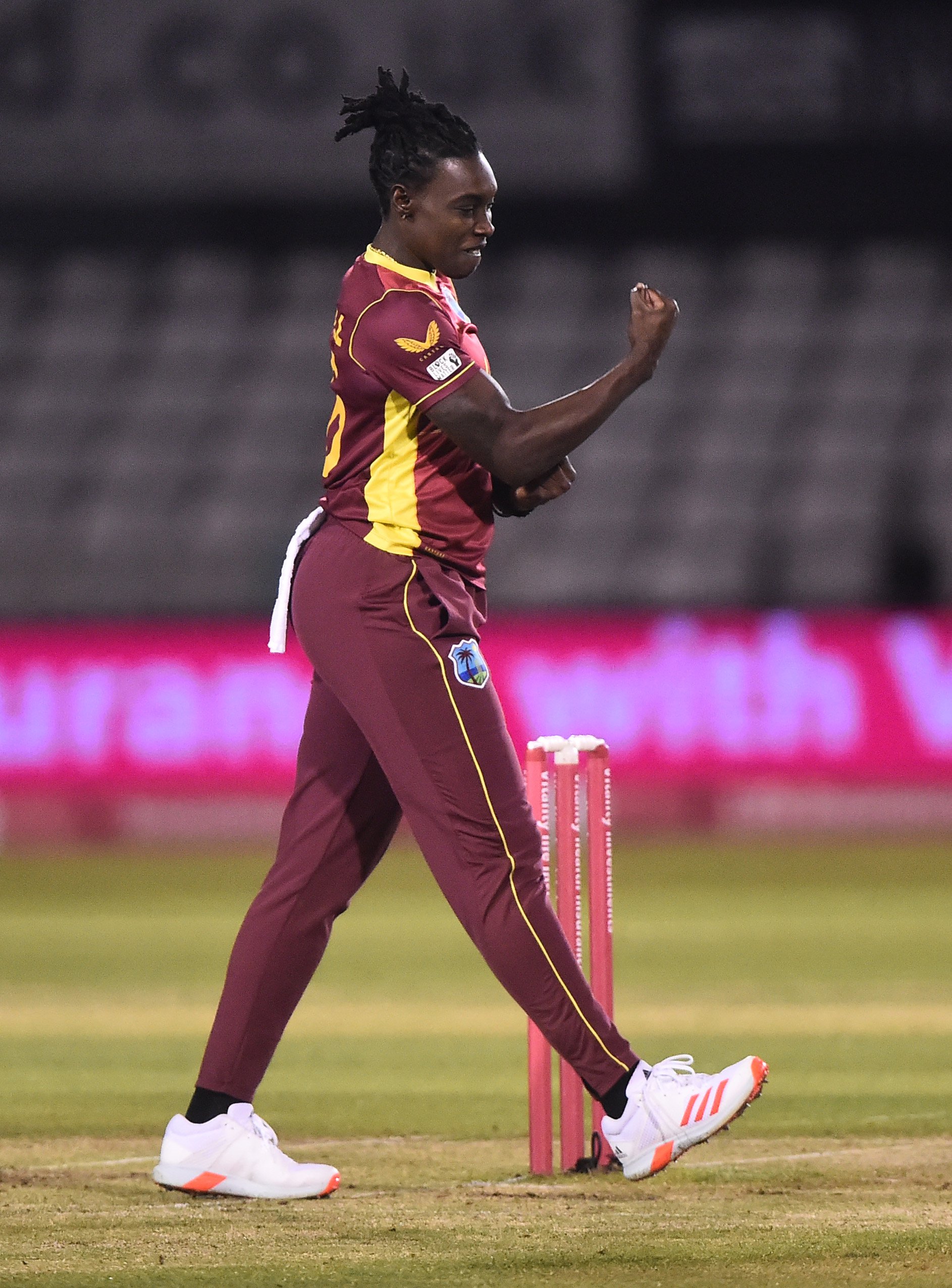 Shakera Selman had Tammy Beaumont sky one which was safely taken by Chedean Nation and England were 17/3 in the second over. Connell then returned for her second and last over and was involved in the taking of two more wickets. She collected the ball from a Deandra Dottin return and had to stretch extra to reach the stumps to runout Sciver for 7. But the dismissal of the match and perhaps of the series belonged to combination of Connell and Taylor. Stafanie Taylor took perhaps the best catch of her career, diving full stretch to her left to hold on to one off Brunt’s bat, handing Connell her third wicket of the match 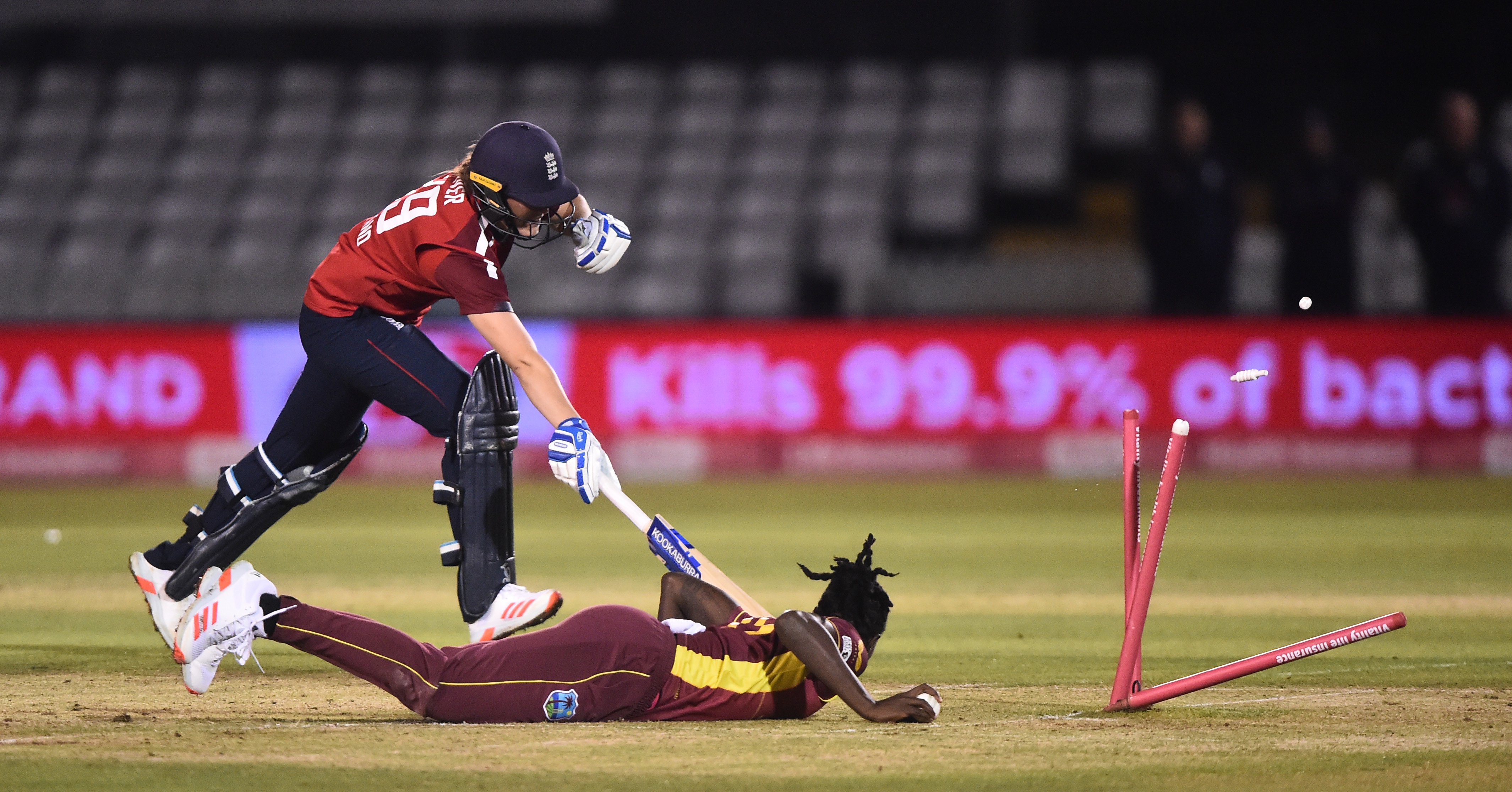 Dottin bowled the fourth over which went for six runs. Selman returned to bowl the final over, but two no-balls much to her dismay allowed for England to eek out a victory with 2 balls to spare.

Shamilia Connell for her 3/14 was the Player of the Match.