Simmons has plans in place for tour of New Zealand

West Indies Head Coach, Phil Simmons is already planning his team’s approach as they prepare to return to action against New Zealand in just under eight weeks. Cricket West Indies (CWI) and New Zealand Cricket (NZC) announced the proposed schedule for the bilateral series yesterday, pending approval from CWI’s Medical Advisory Committee and Board of Directors – three T20 Internationals and two Tests from November 27 to December 15. 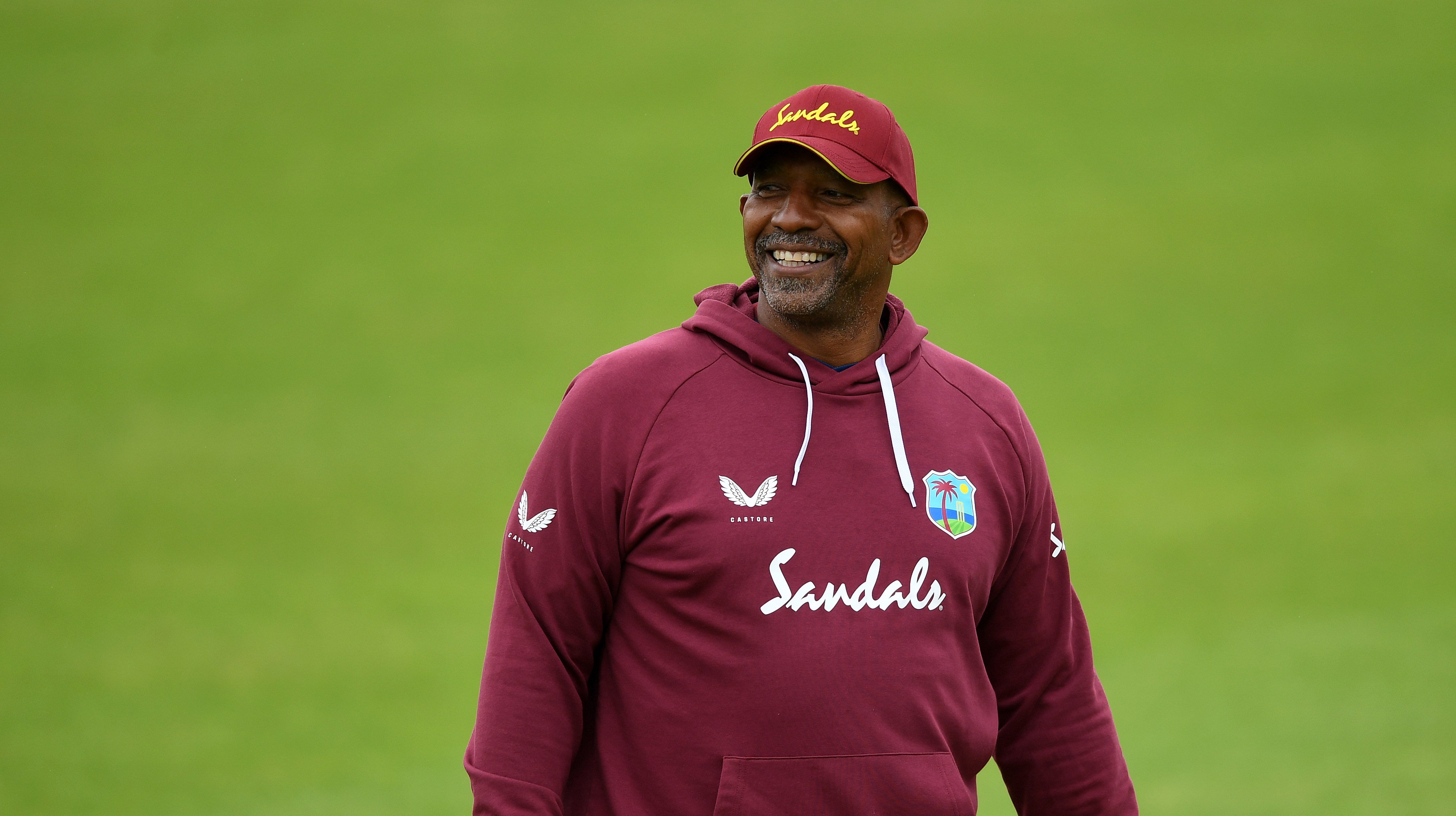 “We are delighted to play all formats as we struggle to keep our sport alive in these difficult times. These T20 Internationals are a part of getting these guys playing together as much as possible between now and the ICC T20 World Cup next year. After the England Test series, earlier this year, this will be an excellent test of how we have improved on the things we as a team have learnt from that series. We played really well to win that first Test and did some good things throughout the series. We have a great team environment. We will continue to work and build as a team,” Simmons said.

West Indies are the defending T20 World Cup champions. Under the guidance of Simmons, they defeated England in the epic final in Kolkata in April, 2016, They will return to India in 11 months to defend the title. The Test series in New Zealand forms part of the ICC World Test Championship. The West Indies earned their first points in the ICC World Test Championship when they won the first Test against England at the Ageas Bowl in July – in the historic bio-secure three-match series.

The proposed West Indies tour to New Zealand will start with the defending T20 World Cup champions facing the Black Caps at Eden Park in Auckland for a match under lights. The series then moves to Mount Maunganui for two matches at the picturesque Bay Oval – the first a day match and the second under lights. West Indies will then travel to Hamilton for the first Test at Seddon Park and then south to Wellington for the second match at the historic Basin Reserve. 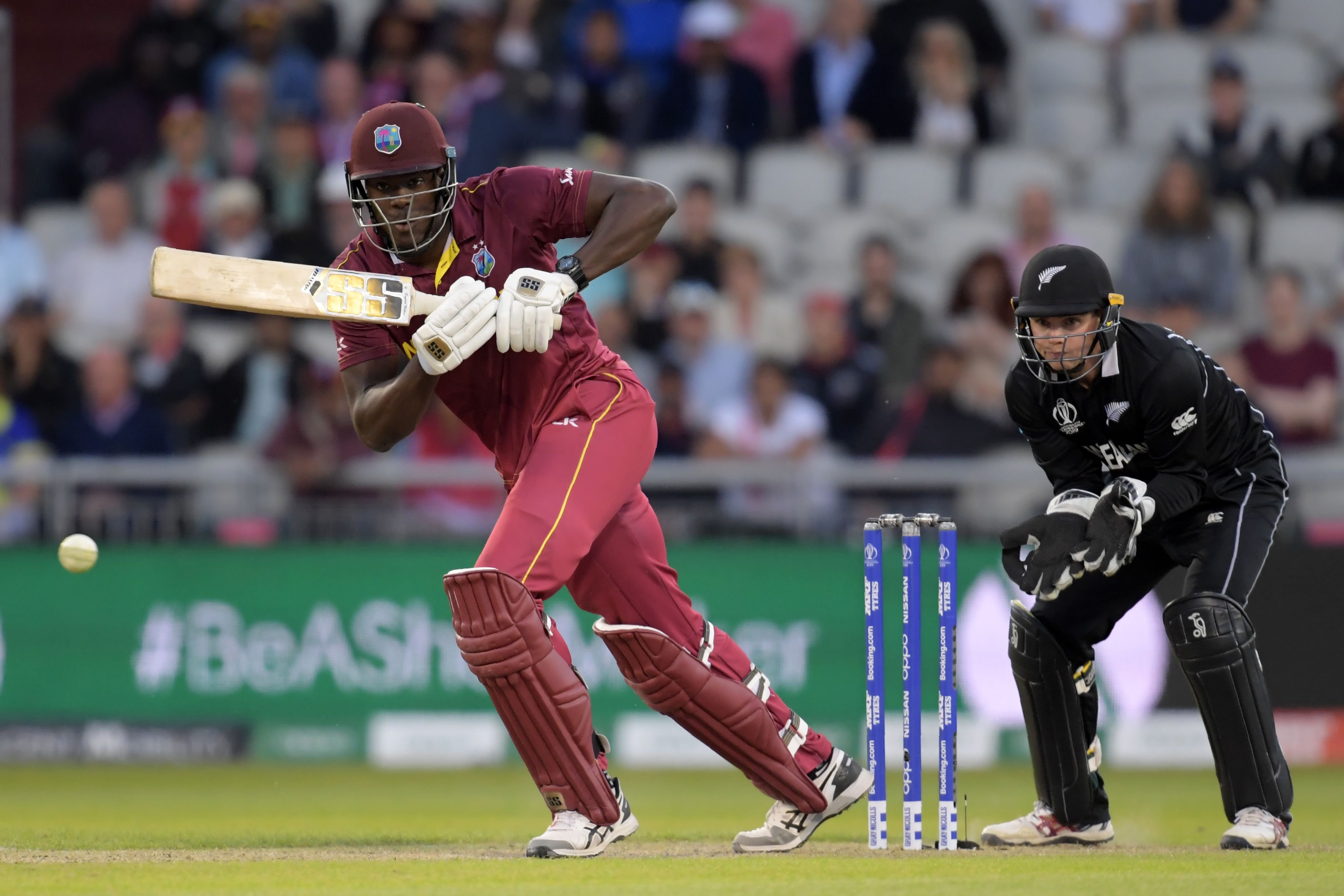 The T20Is will be the start of an 11-month schedule of matches building up to the ICC T20 World Cup, rescheduled for October 2021 in India. The opening contest at Eden Park will have added significance as this is the venue where the two teams met in their first T20I contest back in 2006. That match ended in a tie which forced a dramatic bowl-off, won by the home side. Three years later the teams met again at the same venue and played to another tie which was decided by the first ever T20I super over, won by the West Indies.