The hard-hitting opener amassed 185 runs at an average of 37 and strike rate of 112 in the five-match series against England, to be the leading runscorer. She had two half-centuries – 69 in the first match and 63 in the third – and in the final match reached the milestone of 100 career sixes – the first woman to reach this landmark. She also hit the most boundaries in the series with 21 fours and five sixes.

She has continued to show great improvement wince recovering from a career-threatening injury. Overall in his career she has made 117 appearances in ODIs and 118 in T20Is. She has made 5398 runs – with three centuries and 31 half-centuries. She has also taken 130 wickets with her brisk medium-fast bowling – to be one of the leading allrounders in the history of the game. 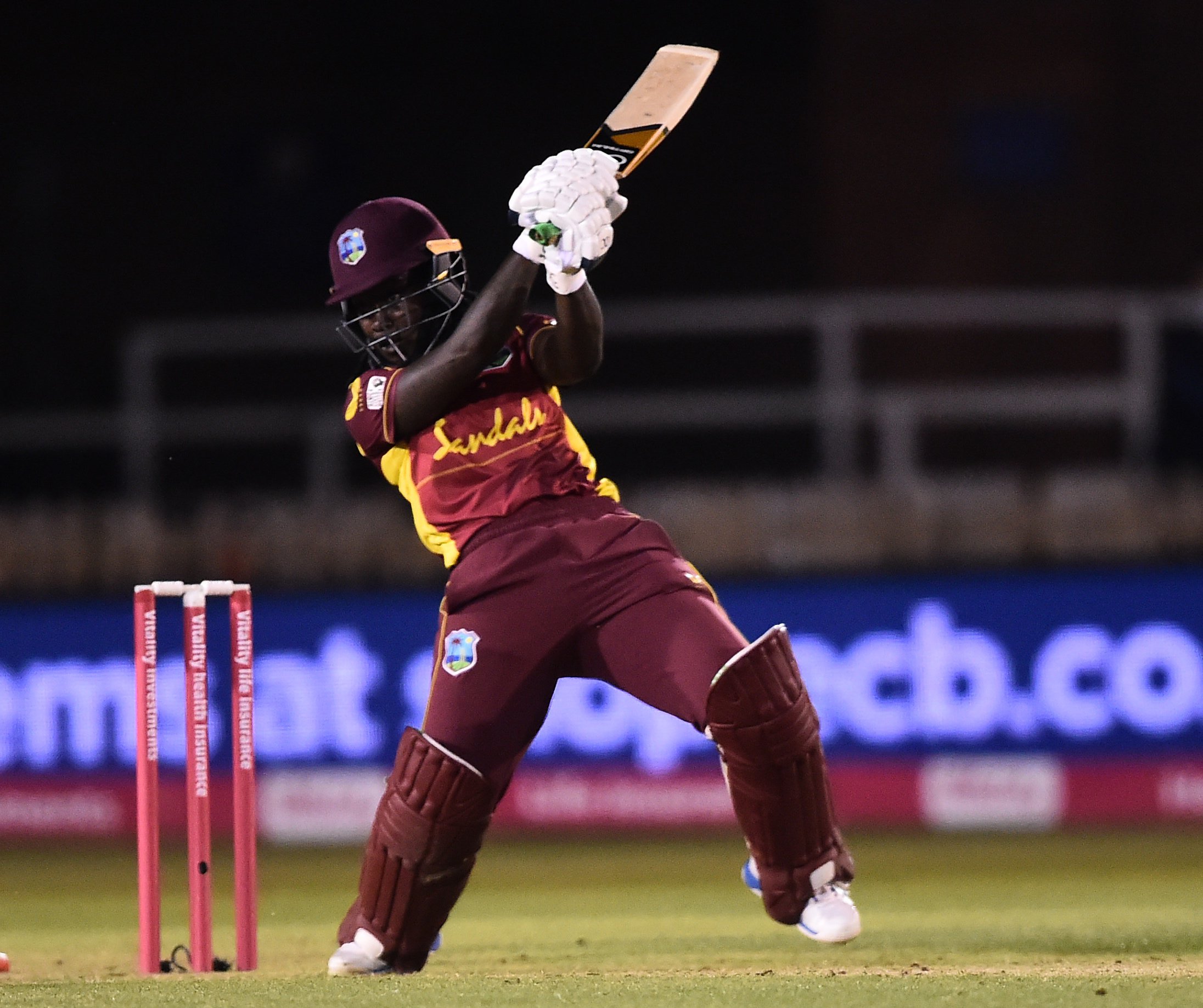 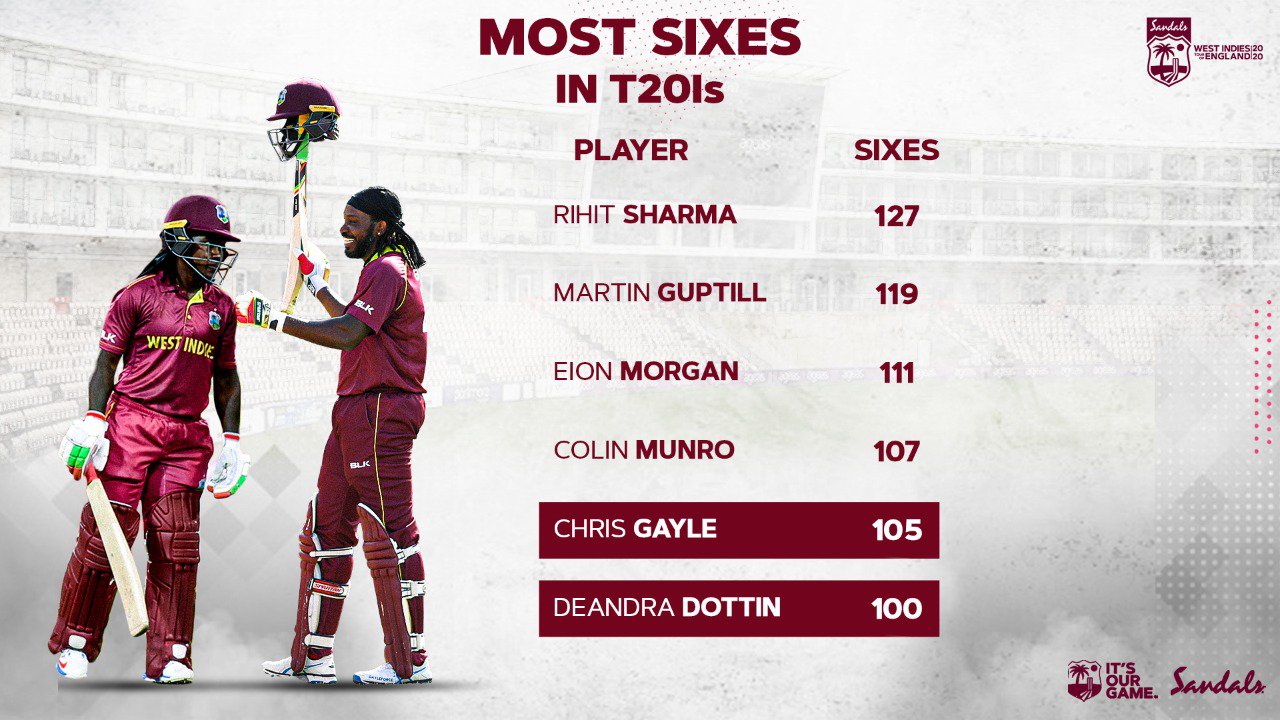 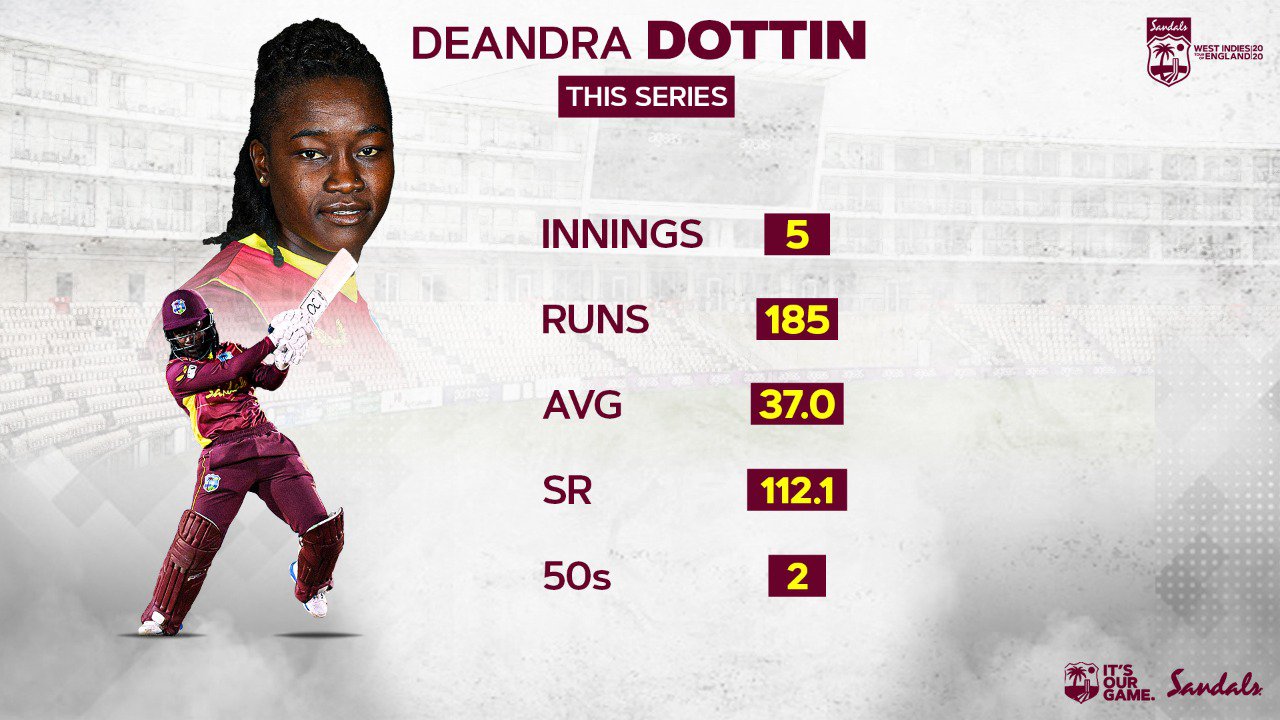 West Indies captain Stafanie Taylor has gained four places to reach 52nd position among bowlers, following the series at the Incaro County Ground in Derby. Taylor, the leading batter from her side in eighth position, has also moved up to joint-fourth among allrounders. Experienced leg-spinner Afy Fletcher, who played her 50th T20I during the series is at Number 20, which makes her the leading bowler for the former T20 World champions.

For England, Natalie Sciver remains the only batter in the top 10 and is now second among allrounders. Tammy Beaumont (up three places to 24th) and Amy Jones (up four places to 25th) have moved up after contributing in excess of 100 runs each in their series win. Australia allrounder Ashleigh Gardner and captain Meg Lanning have advanced after finishing as the leading run-scorers in their three-match home series against New Zealand that they won 2-1.

Gardner’s series-topping 90 runs, which came in only two innings, won her the Player-of-the-Series award and lifted her seven places to a career best-equalling 18th position among batters. Lanning, who has been top-ranked in both ODIs and T20Is in the past, has advanced one spot to take fifth position after aggregating 71 runs, the second highest in the series.