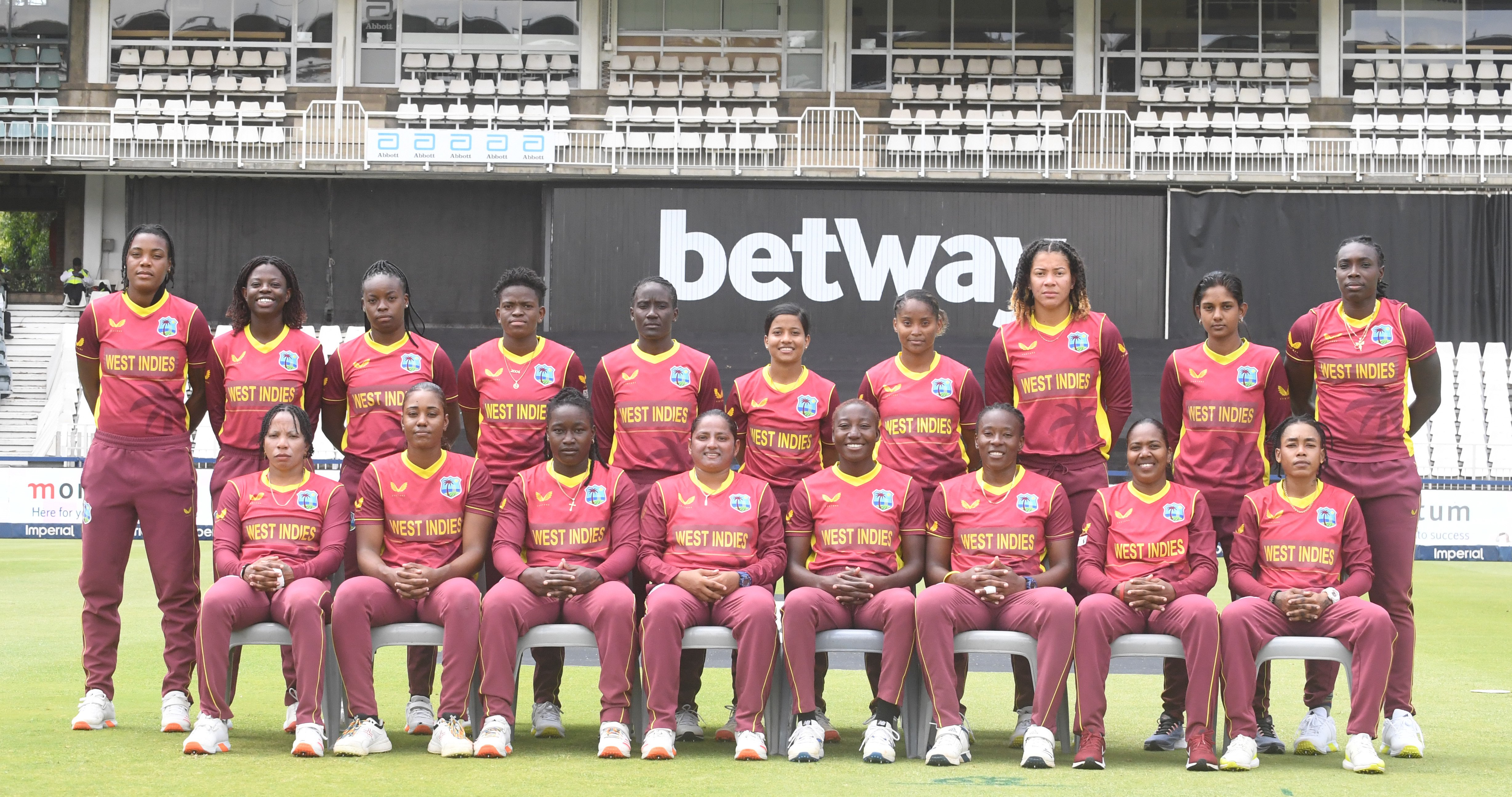 “We wanted the complete package with regards to batting, bowling, and fielding. The 18 players that we have here is what we as the selectors thought was the best balanced 18, we could take. We have adequate back-up should there be any injuries,” Walsh said.

The fast bowling legend highlighted the significance of the recent four-match One-Day International Series in South Africa for the team’s preparations heading into New Zealand.

He added: “It was good seeing some of the girls play really competitive cricket. The confidence that the ladies would have gotten from some of their performances is vital coming into a World Cup, so it was very pleasing to me as a coach. Also, we had a chance to have a closer look at players, how they performed under pressure and in various roles that we assigned them.”

The individual performances during the South Africa series indicates that the team is “heading in the right direction” according to Walsh. Anisa Mohammed will be participating in her fifth Women’s Cricket World Cup, while captain Stafanie Taylor will be in her fourth. The two players along with veterans Shemaine Campbelle and Deandra Dottin make up the experienced core of the team. The inclusion of two uncapped players in the reserves, Kaysia Schultz and Jannellia Glasgow is an indication that with one eye on capitalizing on the current experienced players to win titles, Walsh and the selection panel has the other eye on succession planning for the future of the West Indies Women’s team.

** Date and time in brackets, indicate match times for Caribbean fans due to 17-hour time difference between New Zealand and Caribbean