Stafanie Taylor, one of the leading allrounders in the history of the game will lead the squad,with off-spinner Anisa Mohammed as vice-captain for her fifth Cricket World Cup. The squadincludes several exciting young players who will be competing at the marquee event for the first time. These are spinner Karishma Ramharack, fast bowler Aaliyah Alleyne, seamer Cherry Ann Fraser, allrounder Chinelle Henry and opening batter Rashada Williams.

The 15-member squad will be joined by three traveling reserves, Kaysia Schultz, Mandy Mangru and Jannillea Glasgow as per the ICC’s medical protocols for the tournament. 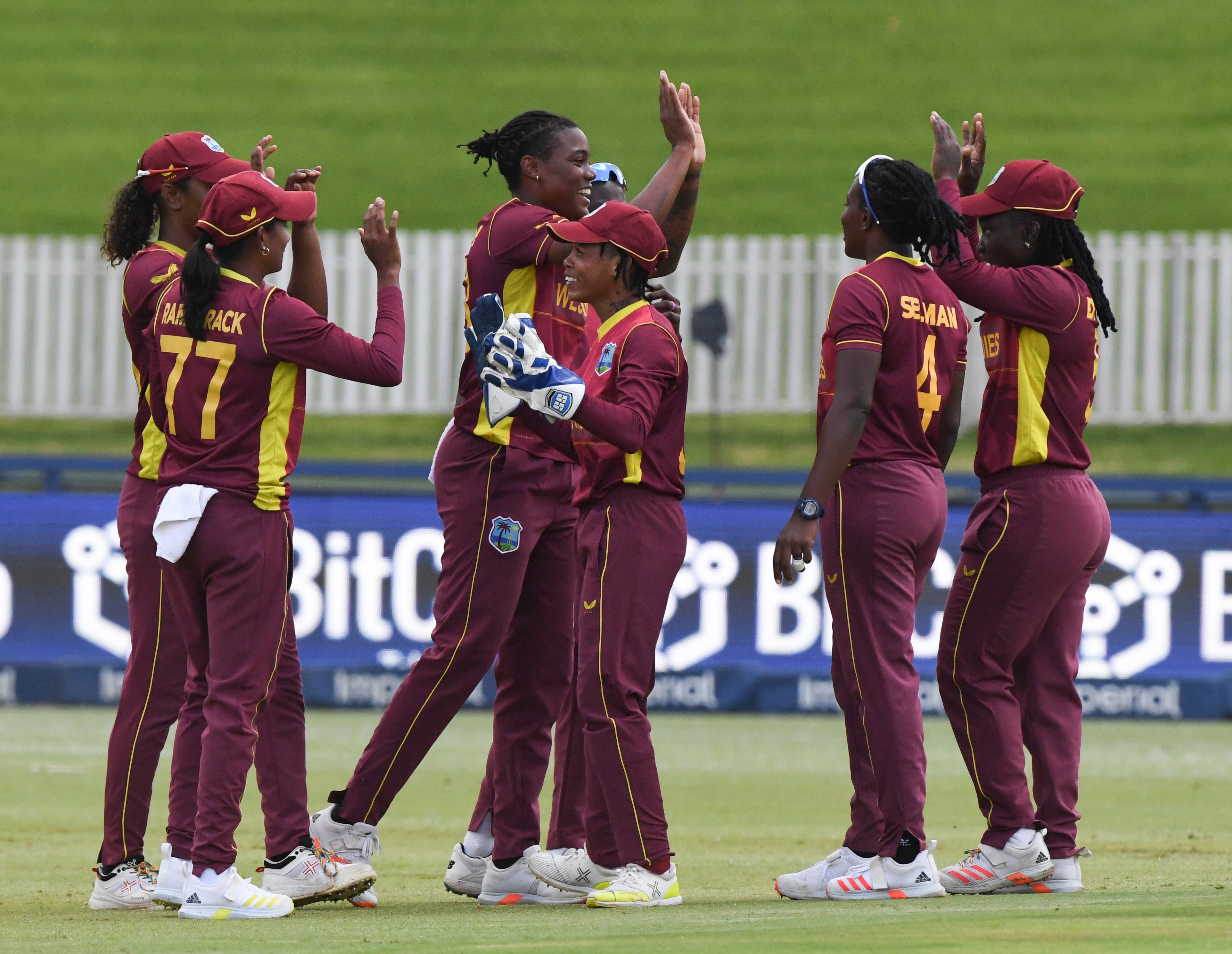 “The squad selected shows a blend of youth and experience. We have Anisa Mohammed who’s playing in her fifth World Cup and will help guide the younger ones selected. We have five players who have had their maidenCricket World Cup selection. The team just completed a series against South Africa where the players got good preparation before the Tournament. There were some relatively good showings with a few players having outstanding performances and it is expected that they would raise their levels even further during the competition. Afy Fletcher’s return strengthens the bowling department as she continues to be a world class leg-spinner.”

The eight-team tournament will start with a group stage round, where all teams play each other once before the top four sides compete in the Semi-Finals and Finals.