Kraigg Brathwaite on Tuesday emphasized the importance of a disciplined all-round performance from West Indies, as they geared up for the first Test against Australia at the ultramodern Perth Stadium.

Brathwaite said the Caribbean side needed to be prepared for “10 solid days of hard Test cricket” if they were to find success in the two-Test series, which concludes with a day/night pink ball contest at the historic Adelaide Oval, starting 12 December. 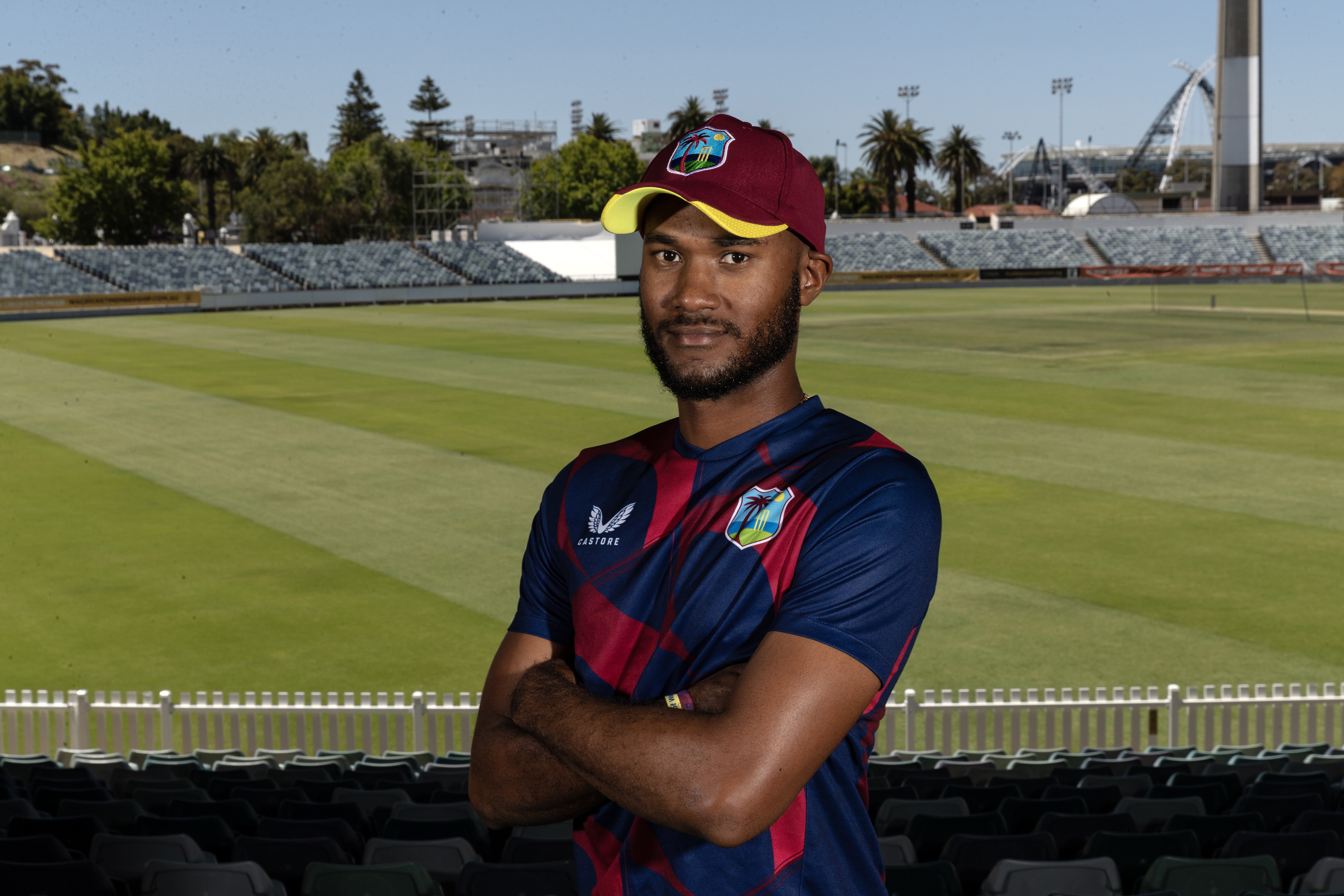 “From the start, we have 10 days of hard Test cricket to play. We know Australia are a very, very good team especially at home, so the main thing for us is to focus on our disciplines and doing it right,” Brathwaite told a media conference. “So … when we’re batting we want to bat obviously a hundred overs plus, and when we’re bowling we looking to get 20 wickets so that obviously is to help a team win a game.  “We’re obviously focussing on that. And we know Australia is a superior team so we’ve got to play 10 days of hard cricket, that’s the main focus. We’re really putting our energies on doing our jobs correctly. So, if we’re bowling, we want to bowl to the fields, stay disciplined throughout the whole day or however long we have to bowl.  “And as a batting unit, we want to be batting a hundred overs plus and we really want to put our energies on doing that and I think once we do that, we’ll do well in this series.”

Great to see the great man Brian Lara join us in the nets at the Perth Stadium. #AUSvWI #MenInMaroon pic.twitter.com/mwRBikN8sP

Under Brathwaite’s leadership, West Indies are unbeaten this year in five Tests. They defeated England 1-0 in a three-match series in the Caribbean before overcoming the touring Bangladeshis 2-0.

“We’ve been doing well this year, not losing any games for the year. I think it’s a good accomplishment and we’re obviously not focussing on what is gone, we have to do and it’s starting from tomorrow. We’ve got to start well and take that into the rest of the series,” Brathwaite said. “We’re prepared. We knew for a little while what we’re coming up against. Of the bowlers, we have footage and a few guys we would’ve played against them already so a lot of information was shared so we’re up for it. As I said, we know Australia [are strong] at home but we know what we have to do and the guys are really looking forward to the challenge.”

Meanwhile Brathwaite announced that Raymon Reifer, the left-hander allrounder has been ruled out of the match with a groin injury. The West Indies starting XI will be announced at the toss on Wednesday morning.