As West Indies go up against Australia in the first Test that forms part of a two-match ICC World Test Championship series, all-rounder Jason Holder says our bowlers will have to be patient and make the hosts work for their runs.

Speaking to the media on the eve of the opening contest Holder said that the pace attack could be a key factor in the team’s success. 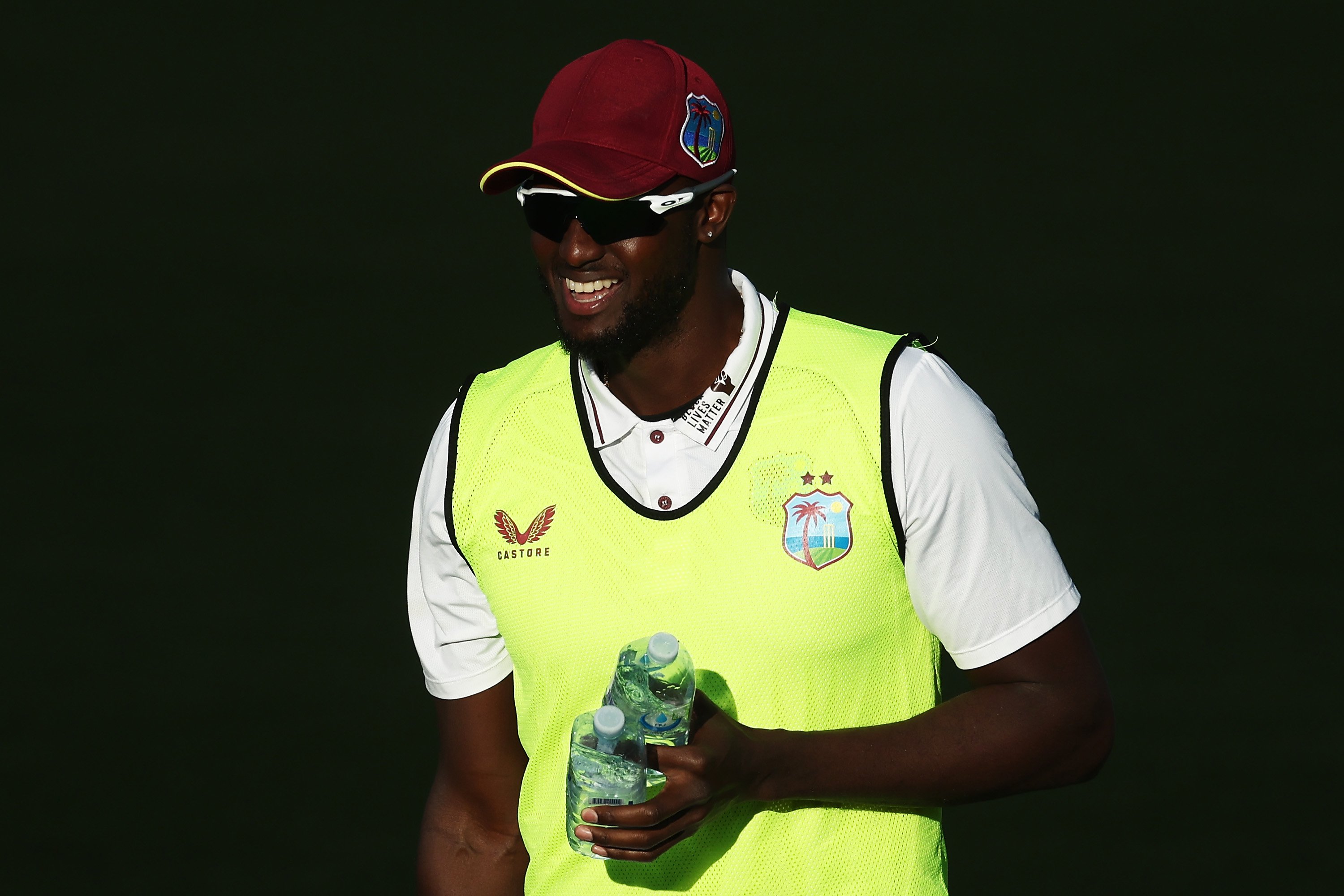 “People get carried away seeing carry and bounce, but you still have got to find a really good length suitable for the wicket, understanding when to attack, when to defend, and just understanding the context of scenarios and the phase of the game,” said the world-leading allrounder.

The former West Indies captain identified Joseph to plan “an enforcer” role when the two sides meet. He is also banking on Seales who is yet to play a Test outside the region. 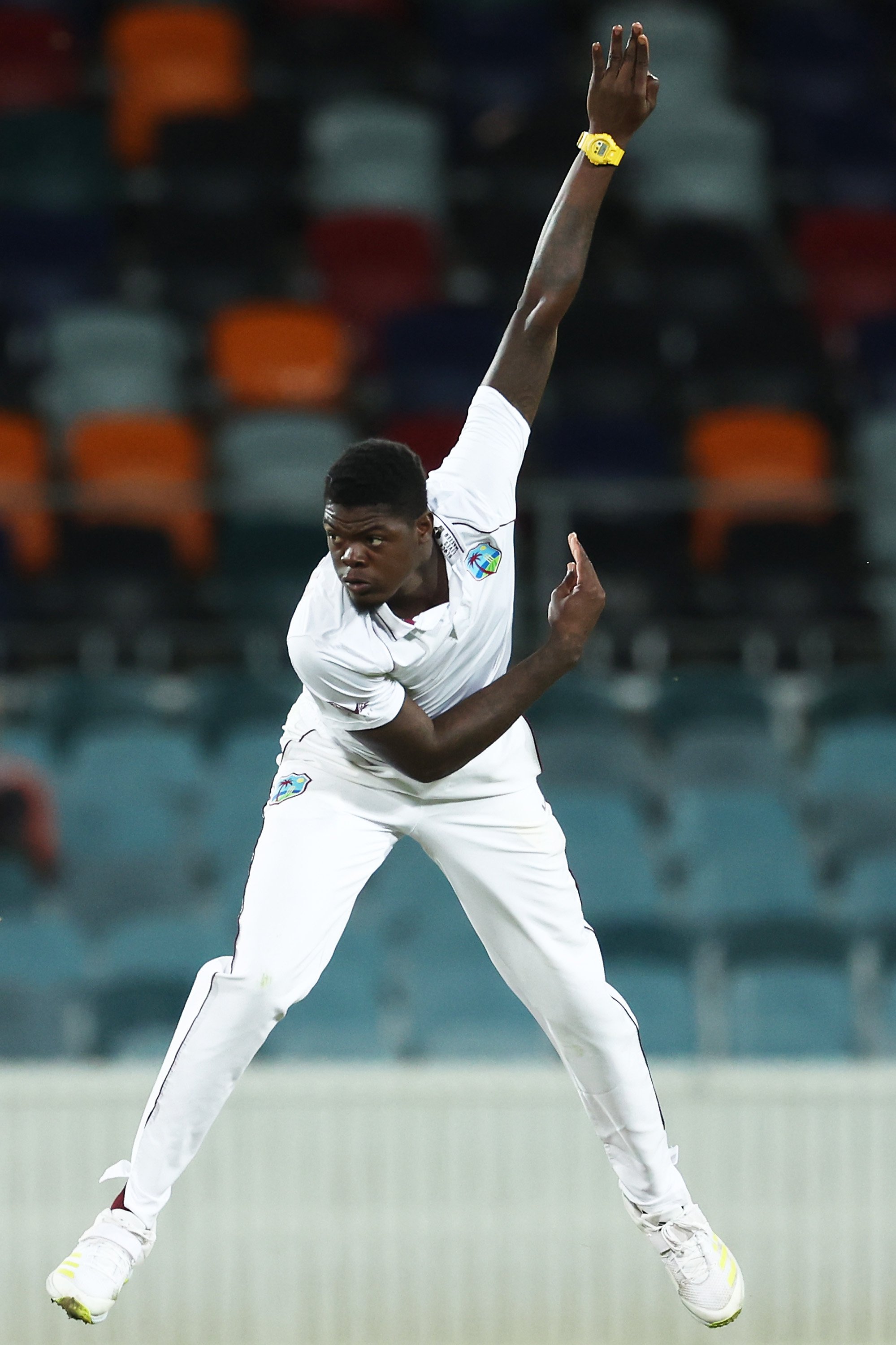 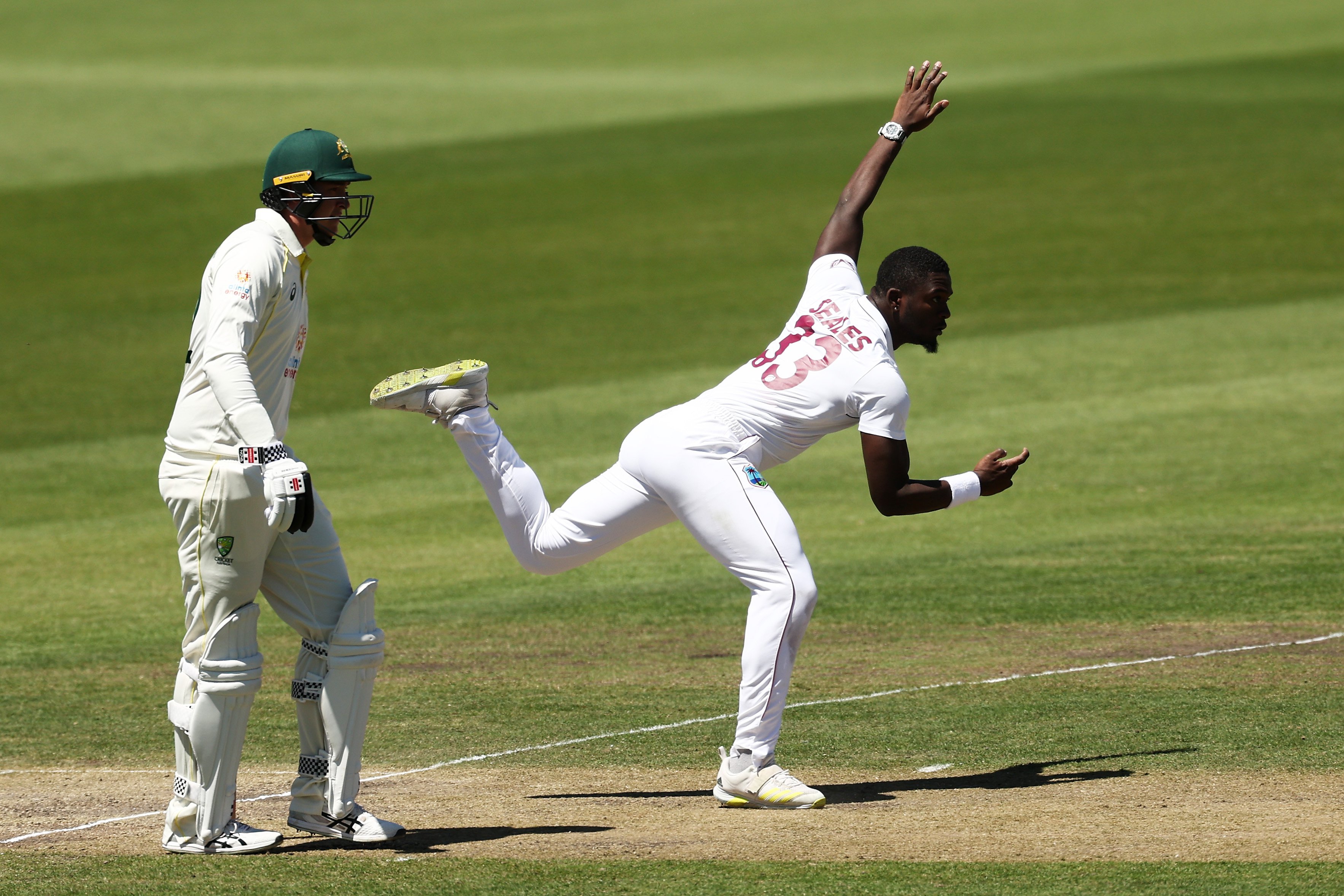 “He’s got pace and he’s very aggressive,” he said of the 26-year-old whom he also described as “fit and healthy”. He added: “I think Jayden has a lot of skill…. He has swing and control. I think that’s his two greatest attributes. Maybe there won’t be much swing in these conditions but he’s good enough to extract some seam movement,” he said.

Regardless, Holder said, this will be a major series and one he is looking forward to.

“We’ve been through a lot as a side and it’s not going to be an easy tour,” he said.

West Indies are unbeaten this year in five Tests. They defeated England 1-0 in a three-match series in the Caribbean before overcoming the touring Bangladeshis 2-0.

The Kraigg Brathwaite-led side arrived in Perth on Sunday to warmer conditions that in Canberra where they had two weeks of preparation that included two warm-up matches against the ACT/NSW XI and the Australia Prime Minister’s XI. Before the Test, they had two days in the nets under the guidance of head coach Phil Simmons and gym and fitness sessions with strength and conditioning coach Ronald Rogers.