Bravo back at Sinhalese with eyes on more runs

Darren Bravo made the best possible start to the tour of Sri Lanka with his silky-smooth century in the opening match against the Sri Lanka Cricket XI on Monday. 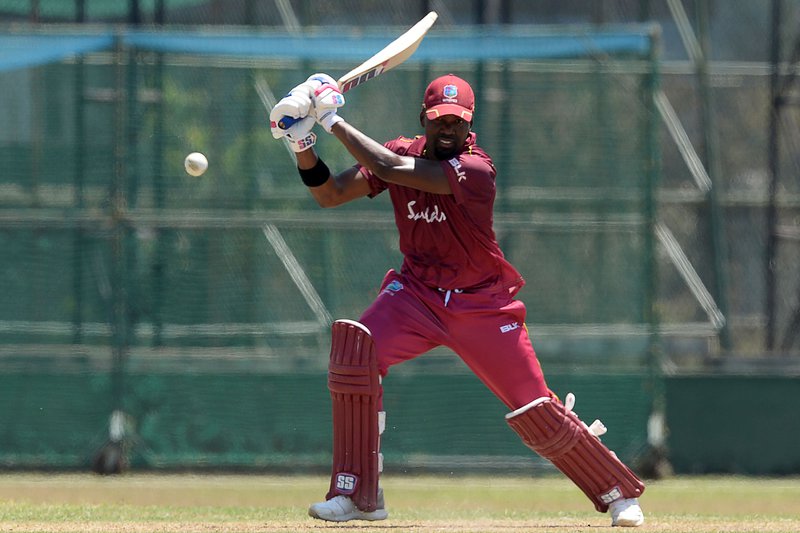 The left-hander played some breathtaking strokes on both sides of the wicket to end on 100 with 14 fours and a six off 88 balls to get his tour off on the right foot.

Now he’s preparing for the three One-Day Internationals against Sri Lanka with the first being at the Sinhalese Sports Club, a ground he knows very well.

The 31-year-old played at the historic venue three matches back in 2011 where he made 126 runs in three innings at an average of 42 per innings. His top score was 79 off 91 balls in the third and final match.

Bravo enters the tour with a good recent record in white ball cricket. He made 70 off 62 balls with six sixes for the Cricket West Indies President’s XI against Ireland in Barbados last month ahead of the start of the Colonial Medical Insurance Series.