GEORGETOWN, Guyana- Hayley Matthews won two of the top prizes awarded at the prize-giving ceremony of the 2019 Colonial Medical Insurance Women’s Super50 Cup. Matthews finished the tournament as the leading wicket-taker with 17 wickets. 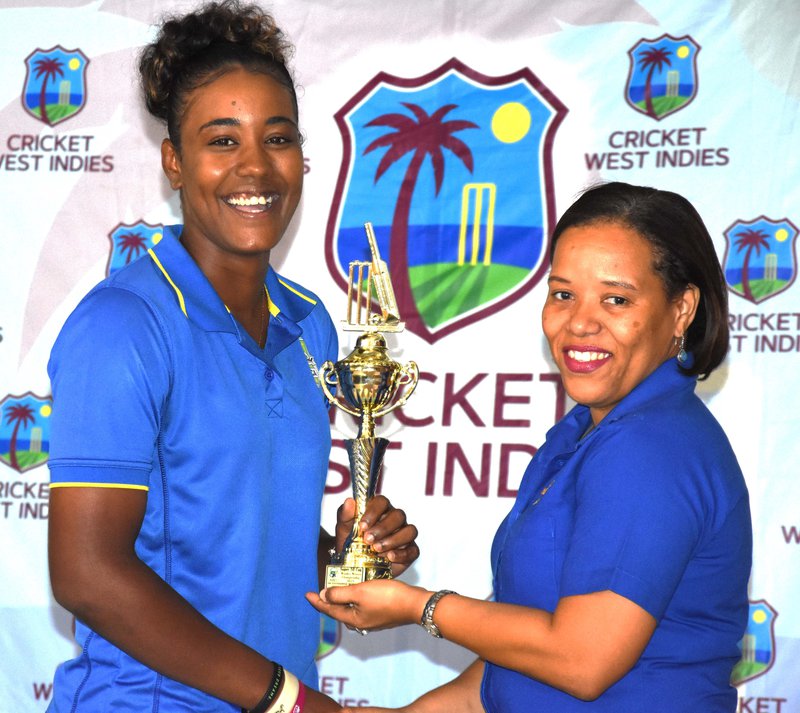 She also earned the top all-rounder award with 233 runs and 17 wickets. 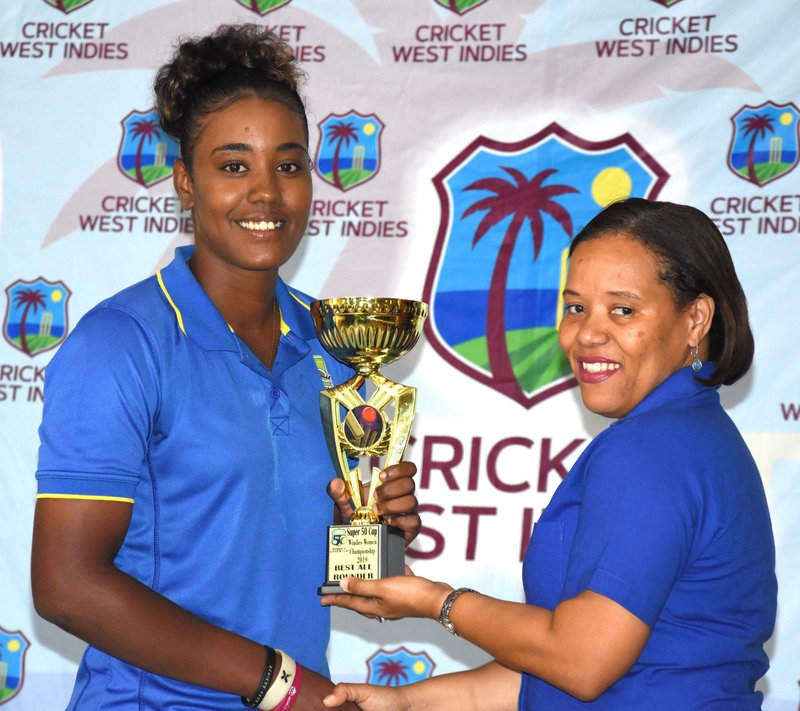 Other winners of the night were, Deandra Dottin of Barbados, who copped the award for most runs, finishing with 299 runs and 8 wickets for her bowling efforts. 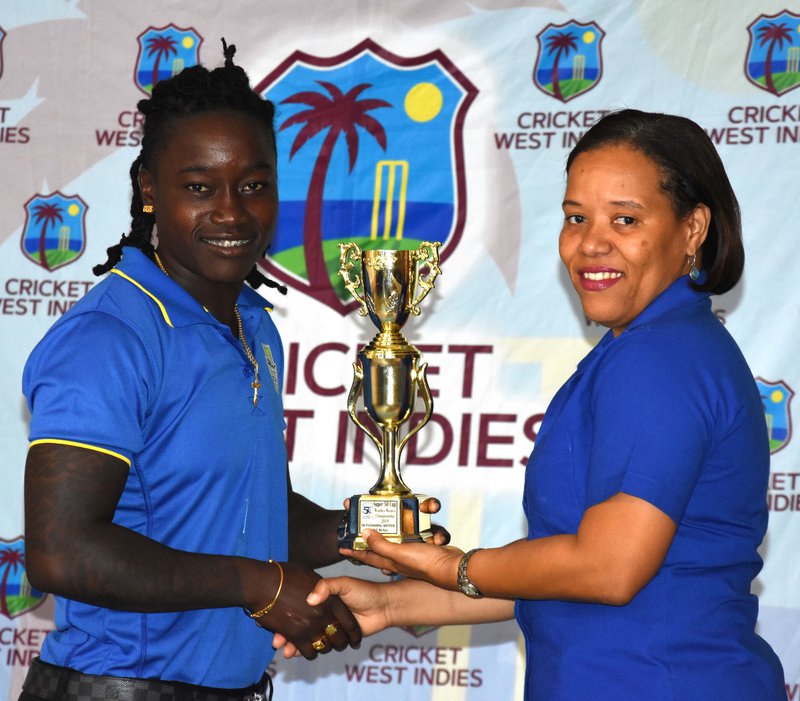 Trinidad and Tobago’s Karishma Ramharack who took the most catches, totaling 6. 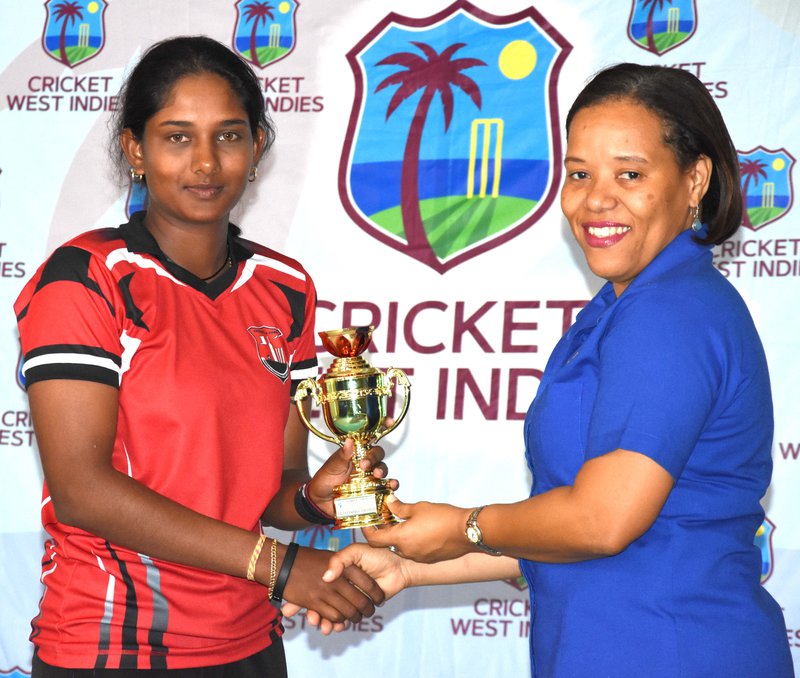 Barbados’ wicket-keeper Kycia Knight had the most dismissals with 7 (5 catches and 2 stumpings). 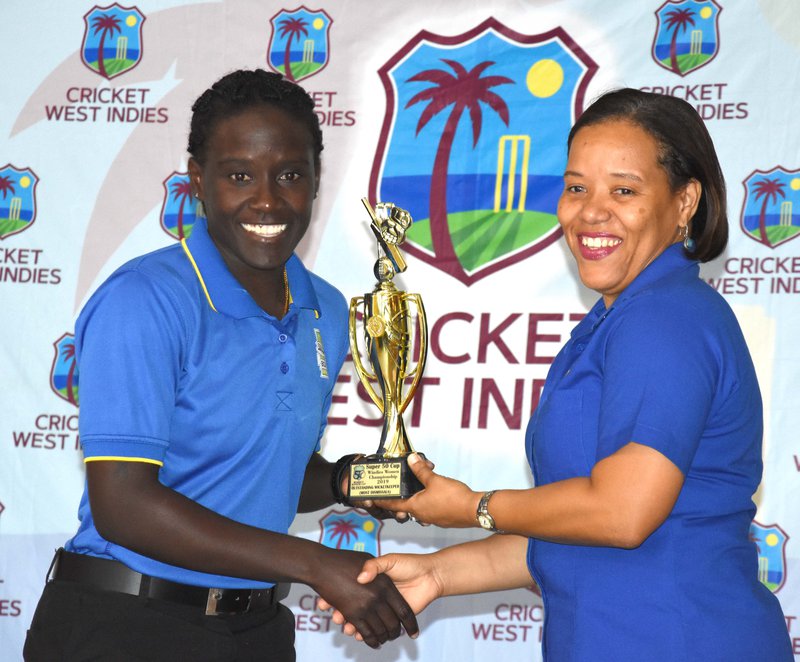 Barbados finished the tournament 5 points clear of Trinidad and Tobago, by virtue of winning their Round 5 clash, as both teams entered this round, 1 point apart. Deandra Dottin with a blistering 73 runs and 6/43, ensured her team lifted the title for a second consecutive year.

The Cricket West Indies Women’s T20 Blaze starts on Thursday, March, 28 from 9:00am, all three matches will be played at the National Stadium in Providence. For the full Women’s T20 Blaze schedule, visit https://www.windiescricket.com/fixtures/

Points table at the end of Round 5