The road to the next ICC Under-19 World Cup has started for the Windies. Head Coach, Graeme West, has assembled 19 of the best young players for a high performance camp. The budding prospects will have a week days of intense preparation under the watchful eyes of West, and assistant coach Roddy Estwick, at the Coolidge Cricket Ground in Antigua. They will hit the ground running from Thursday, December 13 and end on December 20. During the camp they will have interaction session with Sir Curtly Ambrose, the West Indies fast bowling great. 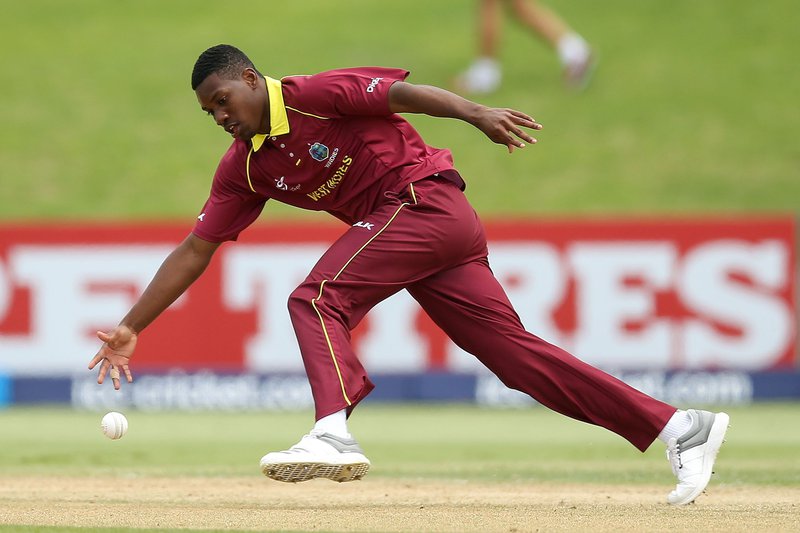 "This is the first step of a journey that will take the players through to the ICC Under-19 World Cup in January and February 2020 with South Africa hosting the biannual event,” West said. 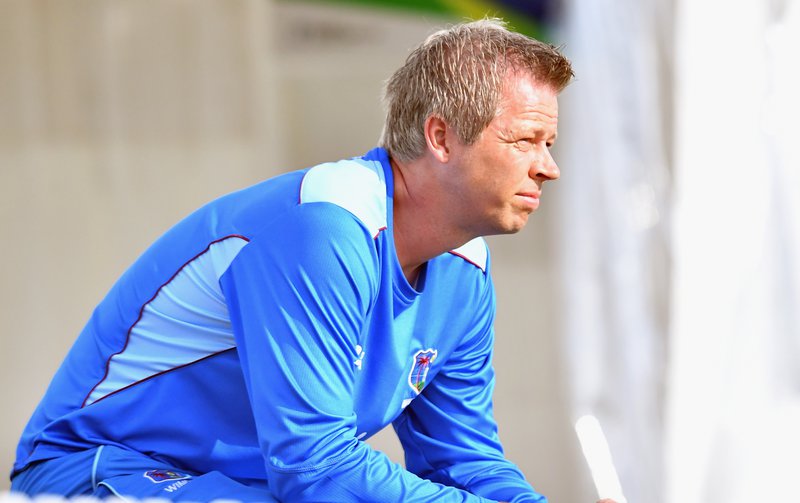 “This will be our first opportunity to work with the players selected from the regional age-group tournaments played in July and August. The main aim of the camp is to observe, assess and educate the players, introducing them to the CWI High Performance syllabus, every player will depart the camp with a training programme that they will begin to work through in the new year through their territories.”

West has been head coach for last two ICC Under-19 World Cup, and was the man at the helm when the Windies won the title in Bangladesh two years ago. Estwick, one of the region’s most experience coaches, and recently worked with the Windies Women’s during their impressive run at the ICC Women’s World T20 in the Caribbean.
The squad for the camp includes three players who played in the ICC Under-19 World Cup in New Zealand earlier this year. These are: opener Kimani Melius, fast bowling allrounder Nyeem Young and left-arm slow bowler, Ashmead Nedd.