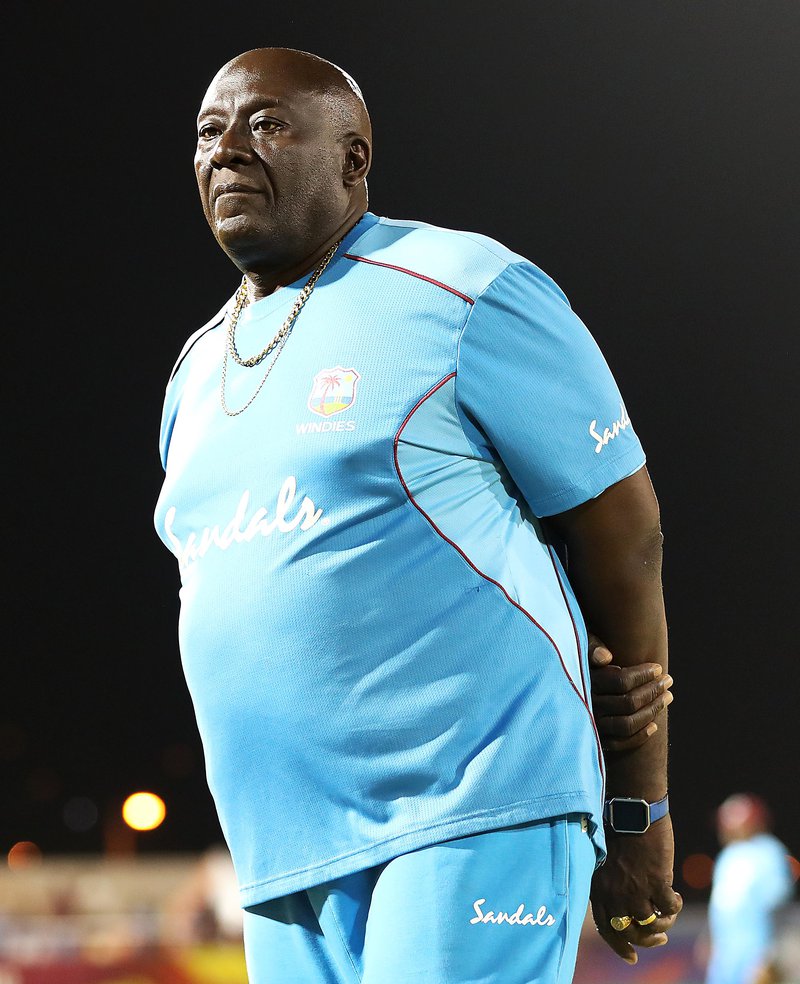 The Caribbean side are preparing for the Tri-Nations Series in Ireland involving Bangladesh starting next week and are also intensifying their planning for the ICC Cricket World Cup 2019 England & Wales which begins on May 30.

“They’ve been tremendous – we can’t fault them – and they’ve really worked hard and the senior players are stepping up,” said Estwick.

“This morning (Monday), Darren Bravo was saying we’re pushing, but we can push a little bit more, we can do a lot more, we can get better and if you have a fault, find a coach and work on it. When somebody like that who’s played a hundred One-day Internationals has something to say, that does help lift the mood in the camp as well.”

Estwick has been alongside new interim head coach Floyd Reifer, fast bowling coach Corey Collymore and fielding coach Rayon Griffith, as the squad has been put through their paces.

Estwick said there were several areas which had needed attention, and players had gone about addressing them with intensity.

“Floyd has obviously identified some areas we need to really improve on, and we’ve been really working on them,” said the former Barbados pacer.

“We want to improve the death bowling and also the fielding – the standard must improve so every morning we’re doing a lot of fielding. [We’re also working on] rotating the strike against spin bowling in the middle overs, so those are areas he has set and those are areas we’ve been really trying to work on.

“Obviously, Ireland is going to be a different challenge because the pitches are going to be a lot slower and greener, but we’re ready for that and preparing towards that as well.”

West Indies take on Ireland and Bangladesh from May 3 to 17 in what will be their final series before they open their World Cup campaign.

And even though they have been identified as one of the outsiders to win the World Cup, Estwick urged caution in the side’s approach.

“If you’re in the tournament in July, then I know we’ve got a good chance, so that’s going to be our target – take one game at a time, plan properly, make sure that whatever we’re saying to players is clear and precise so the players can go out and execute, stick together as a unit and enjoy whatever we’re doing.”