CAVE HILL, Barbados – Shannon Gabriel still believes he has much to offer the West Indies in One-day Internationals, as he prepares to make his return to the format for the first time in almost two years. 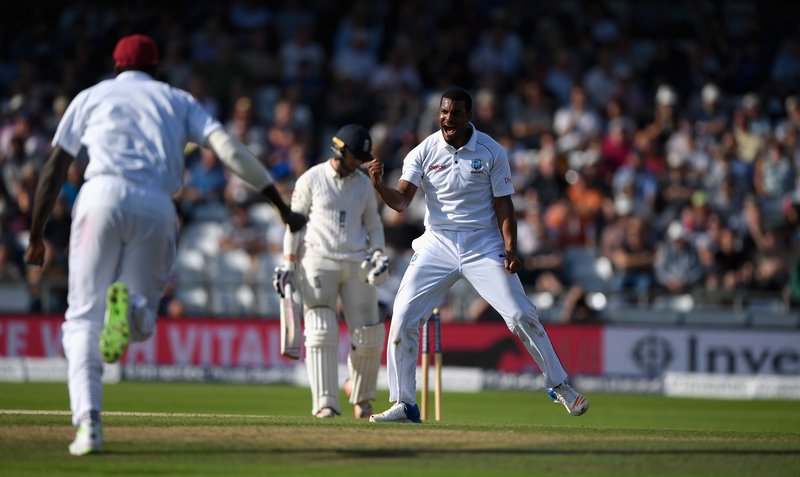 The 30-year-old West Indies tearaway fast bowler last featured in ODI for the Caribbean side during the Tour of New Zealand in 2017.

With the Tri-Nations Series in Ireland and the ICC World Cup looming, Gabriel said his wicket-taking ability was still very much needed.

“I think I still have a part to play in One Day cricket for the West Indies and I just want to keep improving every step," said Gabriel during the WINDIES training camp at the Cavel Hill campus of the University of the West Indies here.

"It’s been awhile, over a year since I’ve played an ODI, so I just want to relish the opportunity once given the chance.

Gabriel said the time spent at the camp was extremely crucial as the regional team’s last competitive series was against England over a month ago.

He said he had used the time to work on his "death bowling", and to improve his yorkers and slower deliveries.

“Camp has been going good," he said. "The fellas have been working really hard preparing themselves for the ODI series in Ireland. I think it is a very important part leading up to what we have coming up in the next few months.

"Obviously, the last series against England was over a month ago. The guys weren’t playing any form of serious competitive games, so this is a good opportunity for the guys to sharpen up on their skills."