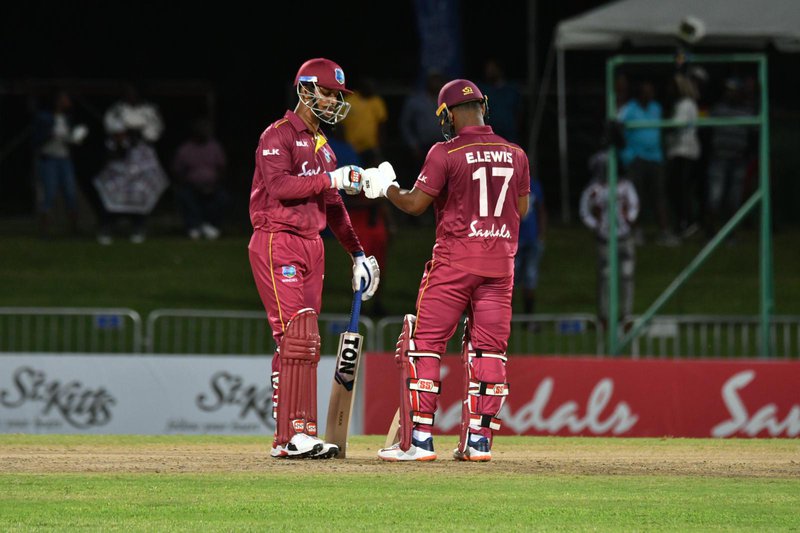 Needing a victory at Warner Park to avoid a series defeat, the home side rolled the visitors over for 138 in the final over before overhauling the target with a whopping nine overs to spare. Simmons smashed a scintillating unbeaten 91 from 40 balls, a knock highlighted by five fours and 10 sixes. He put on 133 for the first wicket with Evin Lewis who carved out 46 off 25 balls with four fours and three sixes.

The three-match Sandals Resorts T20I Series finished 1-1 after Ireland won last Wednesday’s opener in Grenada by four runs and the second match on Saturday was rained off.

“I have the freedom in this team to go out and express myself and the licence to go out there and do what I do best. Coming back from Bangladesh I had some form. In this series I didn't get a score in the first game or the second game but I got a score in this game and I'm happy with that,” Simmons told reporters after the match." 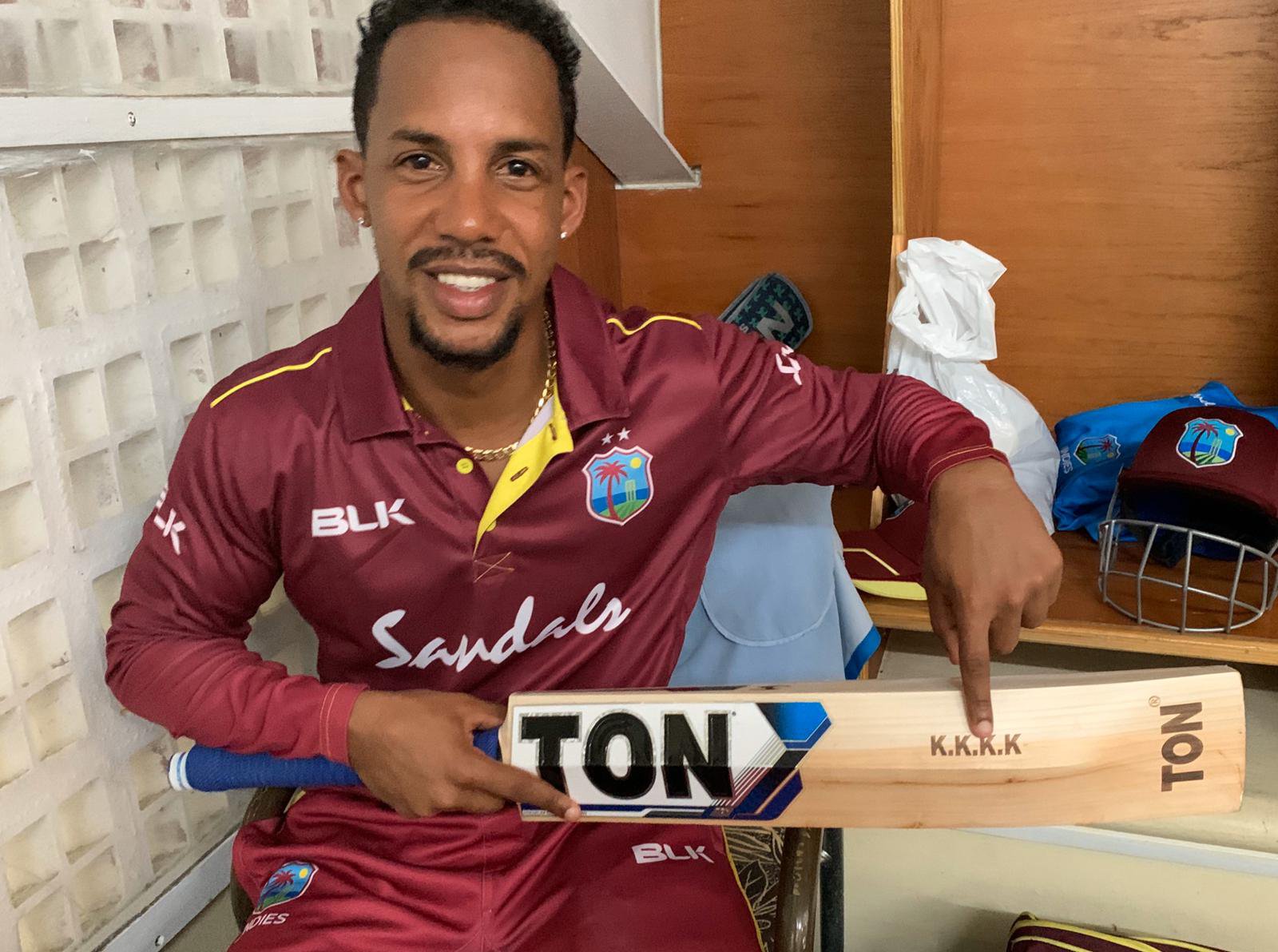 Earlier, veteran all-rounder Dwayne Bravo became West Indies’ highest wicket-taker in T20 Internationals when he snatched 3-19 to help throw Ireland into strife after they were sent in.

For the second straight game, captain Kieron Pollard proved incisive with his slow medium, taking three for 17, as Ireland never recovered after racing to 50 without loss off just 20 balls.

Kevin O’Brien’s 18-ball 36 fuelled that opening partnership with Paul Stirling (11), the experienced right-hander belting half-dozen fours and a six in an entertaining knock.

Bravo’s first strike saw him overtake fellow Trinidadian Samuel Badree (54) for the most wickets by a West Indies bowler in T20Is. He now has 57 scalps. 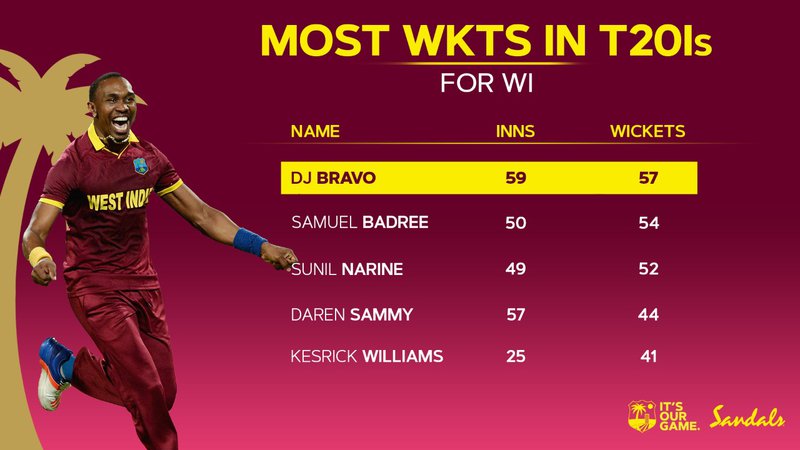 While Balbirnie remained at the crease, Ireland held out hope of a total in excess of 150 but his demise – run out in the 11th over by Sherfane Rutherford’s brilliant direct throw from third man – saw the last five wickets go down for 44 runs.

There was no sign of the imminent carnage when West Indies managed a single run from the opening over from off-spinner Stirling. But the floodgates opened in the second over from seamer Barry McCarthy when Simmons cleared the ropes at mid-wicket with the second delivery and then struck the next two balls for off-side boundaries.

WATCH THE HIGHLIGHTS BELOW!

Dropped on 23 by Balbirnie at mid-off in the fifth over, Simmons capitalised to race to his half-century off 28 balls, reaching the landmark with a six over square leg off 20-year-old left-arm seamer Josh Little in the eighth over.

He followed up with two sixes in the next over from medium pacer Mark Adair, the second of which took the Windies past 100, and carried on with his brazen assault until he ended the match by swinging off-spinner Simi Singh’s full toss over the ropes at mid-wicket.