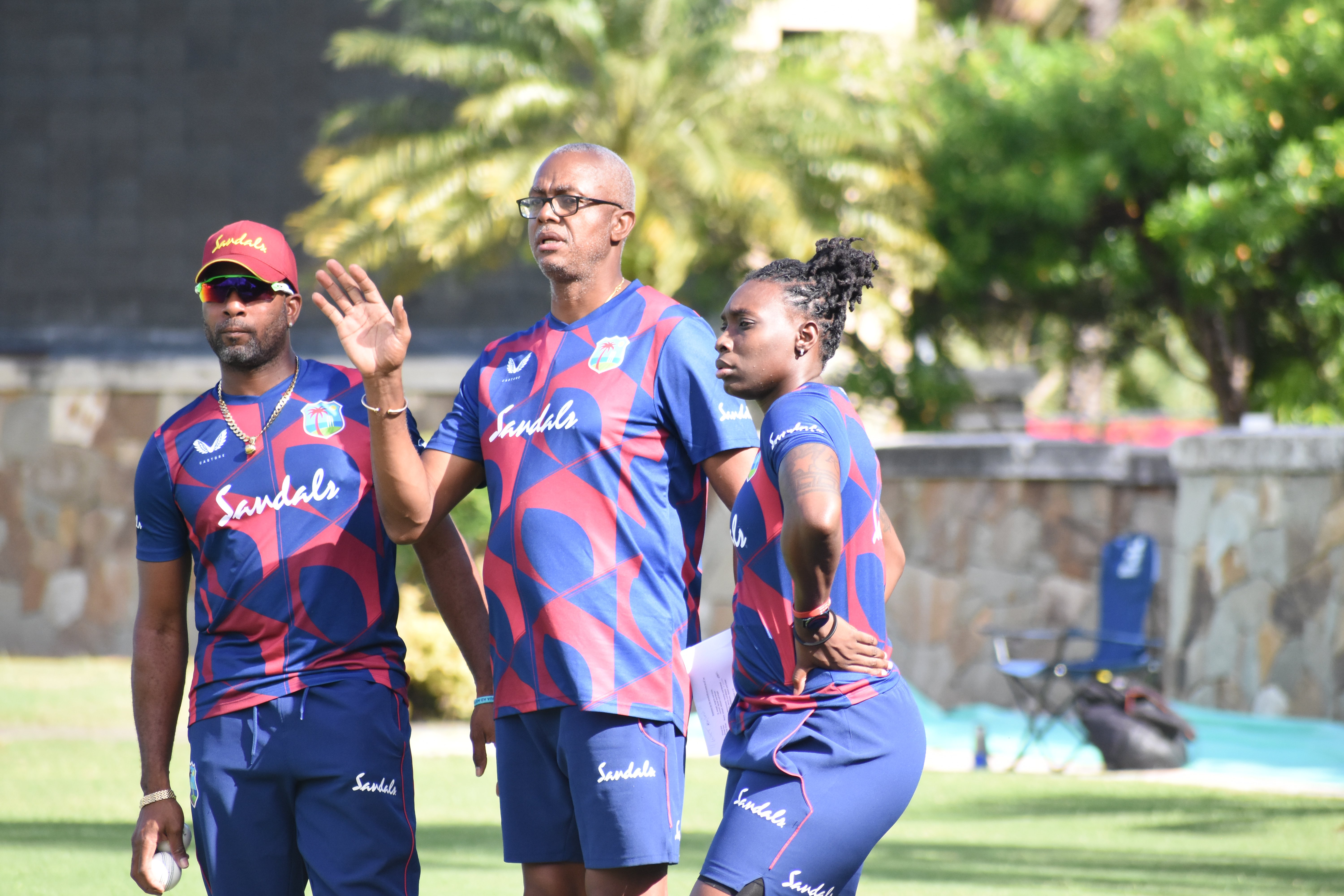 ST JOHN’S, Antigua —The Cricket West Indies (CWI) Selection Panel has named 30 players for an estimated month-long West Indies Women’s high-performance camp to be held in Antigua starting on May 2. This will be the second such month-long camp in 2021 assembled under the guidance of Head Coach Courtney Walsh and his support team.

With the ICC Women’s World Cup Qualifiers now rescheduled for December, Walsh has devised a programme to maximize team preparations ahead of international cricket and the qualifiers later in the year.

"The purpose of this camp is to work on consistency and game awareness. The last camp was more observational, and we got a pretty good idea where the ladies are at. There are 30 players coming in and a few of them are coming in nursing injuries, so the coaching staff and medical team are ready to work with all of them,” he said.

"We are going to use this camp to see as much of the players as possible. I am most excited to see the younger ones coming into the camp, because we’re trying to build the pool of players available. So, I think it’ll be a great opportunity for these youngsters and the other new players to grasp the chance before them."

Among the 30 players called up for the camp are eight (8) uncapped players including teenagers Zaida James from St. Lucia and Jannillea Glasgow from St. Vincent and the Grenadines. James is a left-arm medium pacer while Glasgow is a right-arm medium pacer.

CWI’s Lead Selector for Women’s cricket, Ann Browne-John was excited by the bigger pool of players for this camp.

"It is very important to have the West Indies players back in a training camp as the coaches can continue to help them hone their skills as we prepare for our next series. Most of the top international teams have now restarted playing and it is critical for the WI team to prepare as we anticipate more international cricket coming up this summer."

In an effort to continue to unearth talent, eight players have been included who were not in the January camp. It serves as an opportunity for the coaches and selectors to look at some of the young up and coming players. Due to the pandemic, a regional tournament has not been held yet, so the players haven’t had the opportunity to impress the selectors in competitive matches. Heavy emphasis has been placed on batters including first timers Rachel Vincent, an opening batter from Trinidad and Tobago, and Mandy Mangru, a young player from Guyana who has been impressive in the Under-19 tournament. The camp also includes two young teenage medium pacers Zaida James and Jannillea Glasgow.

Cricket West Indies (CWI) has been working closely with the Ministry of Health and the Ministry of Sport in Antigua & Barbuda to orchestrate logistics and agree the safety protocols for the camp after the successful hosting of the first Women’s high-performance camp, the CG Insurance Super50 Cup and the West Indies Men’s International Home Series against Sri Lanka. All players and support staff were tested with negative COVID-19 results before their arrival into Antigua. The players and support staff will train and live in a bio-secure bubble for the duration of the camp.