KARACHI, Pakistan- West Indies Women’s three-match One Day International series against Pakistan Women bowls off on Monday November 8 at the National Stadium in Karachi, with the team welcoming the return of captain Stafanie Taylor and veteran wicket-keeper batter Shemaine Campbelle.

The Maroon Warriors have had four practice sessions since arrival in Karachi to get acclimated to the conditions. They are using this series to firm up preparations ahead of the ICC Women’s World Cup Qualifiers to be played in Zimbabwe from November 21- December 5. 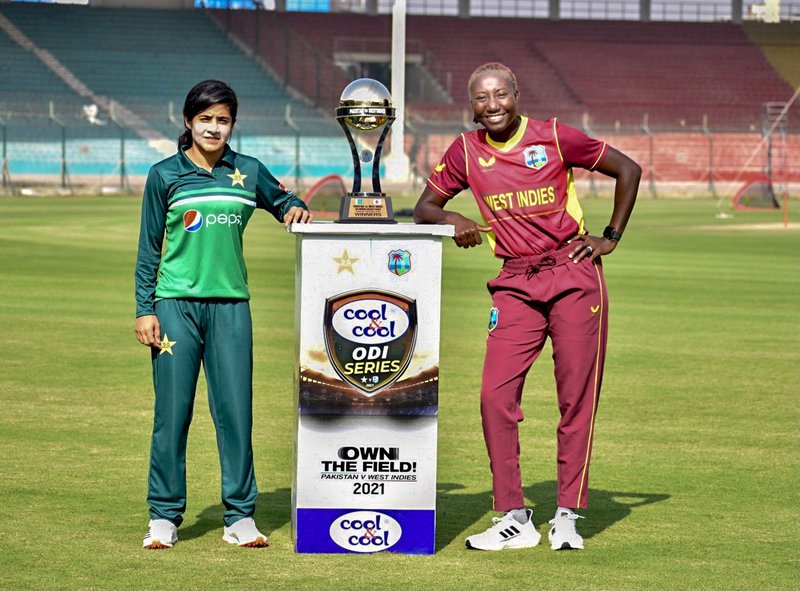 Taylor and company are no strangers to the Pakistan team, as they hosted them four months ago in the Caribbean, with the home team winning the ODI series 3-2. In her pre-series preview, captain Taylor reiterated the importance of this series,

“We are using these games to get the preparation going for the qualifiers but not looking too far ahead. We definitely want to take away winnings (from this series) not just practice and for us personally to get some runs and wickets under our belts. We’re not just looking at the qualifiers but ahead to the World Cup (in 2022) where we might just play Pakistan again, so it is good preparation for us moving forward.”

“We have to get it right in this series. Pakistan are good competitors as we’ve seen the last time we played them. They won the last two matches of the series, so they’re coming into this series on a high. We have to put that past us and focus on this series and what’s ahead to get back into winning ways.”

Taylor who missed the recent home series against South Africa after taking a personal leave of absence isn’t the only veteran rejoining the squad for this tour. It also sees the return of Shemaine Campbelle, who missed both home series against Pakistan Women and South Africa Women due to injury but is now rehabilitated and ready to get more runs and stump dismissals for her team. 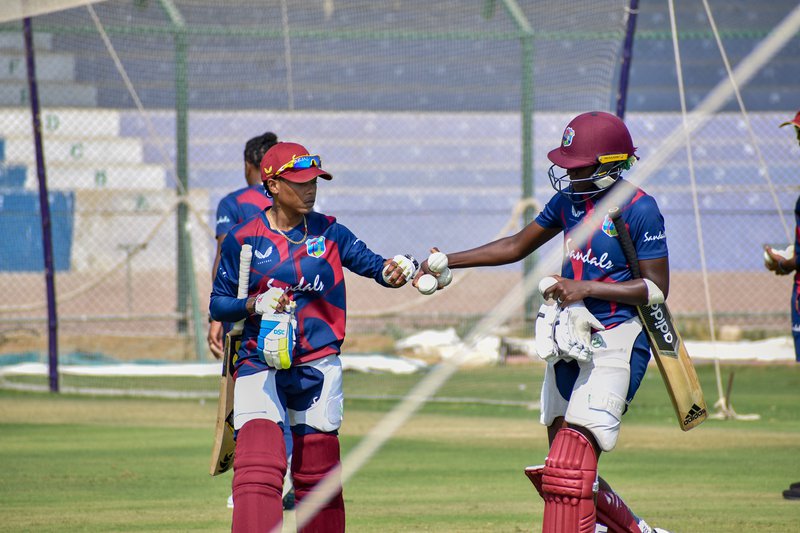 Both teams will take on each other in the three-match Cool & Cool ODI Series on November 8, 11 and 14 at the National Stadium, Karachi before heading to Zimbabwe to compete for one of three available qualification spots for the ICC Women’s Cricket World Cup 2022 in New Zealand.

MATCHES WILL BE STREAMED LIVE VIA THE PAKISTAN CRICKET YOUTUBE CHANNEL

All matches start at 9.30am local time in Zimbabwe, 3.30am Eastern Caribbean time, 2.30am Jamaica time.