QUEENSLAND, Australia- Anisa Mohammed with the ball and Deandra Dottin with the bat ensured the West Indies Women a 6-wicket victory over Pakistan Women in the first of three unofficial practice matches ahead of the ICC Women’s T20 World Cup.

Winning the toss and batting first, Stafanie Taylor and her team had the Pakistanis in early trouble as the wickets started tumbling in the second over. The first ball of Chinelle Henry’s over saw Muneeba Khan trapped LBW, Javeria Khan became Chinelle’s second wicket, caught at slip by Hayley Matthews.

Shamilia Connell, retuning to international cricket after an injury layoff picked up the wicket of Omaima Sohail for 0. Pakistan captain Bisma Maroof was brilliantly runout by Afy Fletcher for 10 leaving Pakistan on 21/4. A quick-scoring cameo from Nida Dar took Pakistan to 41 before Hayley Matthews had her caught by Anisa Mohammed. Anisa then turned assassin with the ball, bagging the wickets of Sidra Nawaz and Aiman Anwar.

Pakistan finished on 75 all out in 19.1 overs. Anisa Mohammed was the pick of the West Indies bowlers, finishing with 2/5 from 3 overs. Next best were Hayley Matthews with 2/11 and Chinelle Henry with 2/13.

The West Indies had a little scare at the top of the order with openers Hayley Matthews and Britney Cooper falling cheaply in the first over. Stafanie Taylor steadied the ship with two boundaries before getting an edge off Aliyah Riaz for 11.

LeeAnn Kirby, returning to international cricket after twelve years, supported Shemaine Campbelle as the pair chased the 76-run target. But, going for a big heave, LeeAnn was bowled for 8 by Anam Amin with the score on 37 in the eighth over.

In walked the destructive Deandra Dottin, together with the settled Shemaine, the pair took the West Indies Women to victory in 13.4 overs. Deandra was especially explosive, carting the Pakistan bowlers around the Tewantin ground. She smashed 2-sixes and 2-fours, while Shemain smashed 4-fours, as Deandra finished on 28 not out and Shemaine on 23 not out. 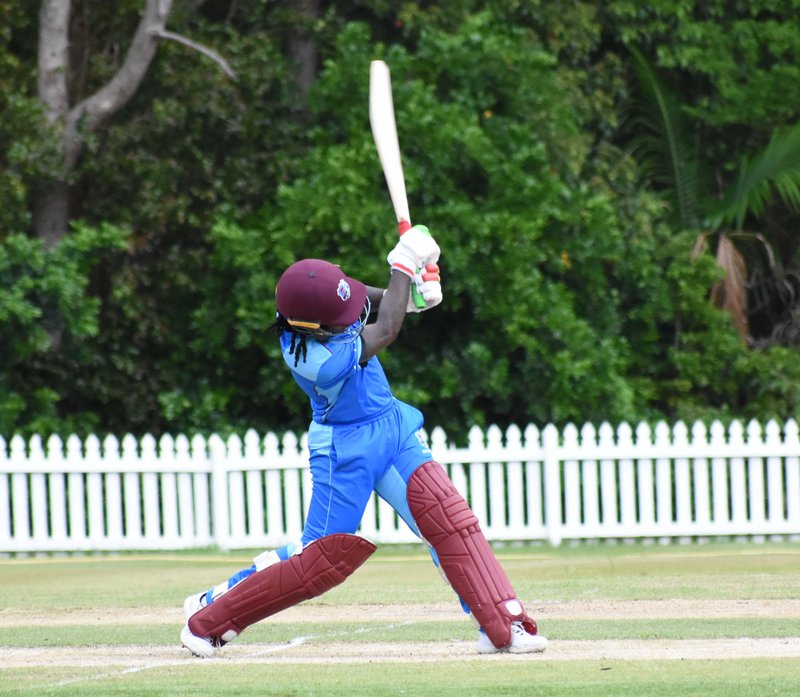 Speaking after the match, Head Coach Gus Logie was pleased with the victory but pointed out there is still work to be done,

“We wanted to see how players have adapted to the conditions and they showed us today that they have. The bowling changes and field-placements were spot on and restricting Pakistan to 75 was something we knew we could have achieved within 13-14 overs. Unfortunately, we lost those four wickets but it’s something we’re going to look at and rectify for the second match on Monday.”

WI Women won the toss and elected to bowl first 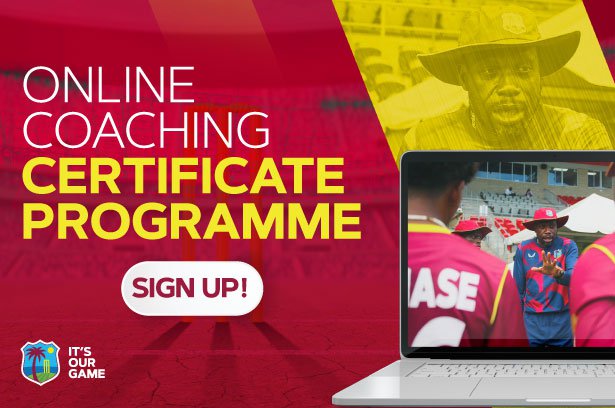