Jason Holder took five wickets as West Indies seized full control over Sri Lanka on the opening day. The tall seam bowler ended with 5-27 as the home side bowled out the visitors for 169 on a good surface. Holder backed up that decision with his eighth five-wicket haul in Tests, completed in 17.4 overs. 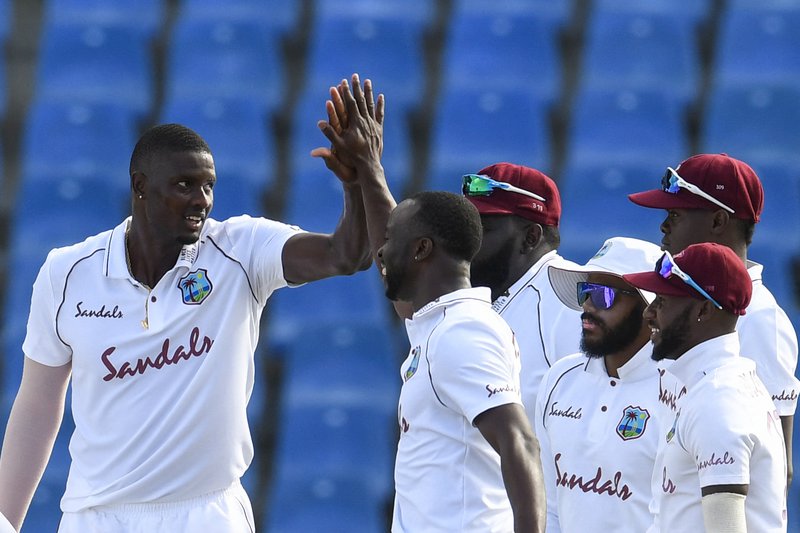 He was supported by Kemar Roach who took 3-47 off 16 overs. Holder’s spell broke the back of the innings and he then ripped through the lower half of the batting.

He started by having Dinesh Chandimal caught at the wicket by Josh Da Silva just before lunch to leave Sri Lanka at 54-3. Holder later had Niroshan Dickwella caught at slip by Rahkeem Cornwall, and then accounted for top scorer Lahiru Thirimanne, who was bowled for 73 – which came off 180 balls and included four boundaries. Earlier in the innings skipper Kraigg Brathwaite had a superb direct hit from mid-off to run out Oshada Fernando.

West Indies batted through the final hour to reach 13-0 at the close. Captain Kraigg Brathwaite, in his new style of bating in sunglasses, was on three not out and John Campbell was on seven not out.

“It’s very pleasing, the ball came out very well, my rhythm was very good, and I also managed to get some movement off the pitch, so it was really great to get among the wickets and pick up a five-for on the first day. We bowled really well, and we couldn’t have asked for much more. The discipline I showed with the ball was the key. Hopefully, going on later in the game I could make another major contribution with bat and with the ball,” Holder told CWI Media. 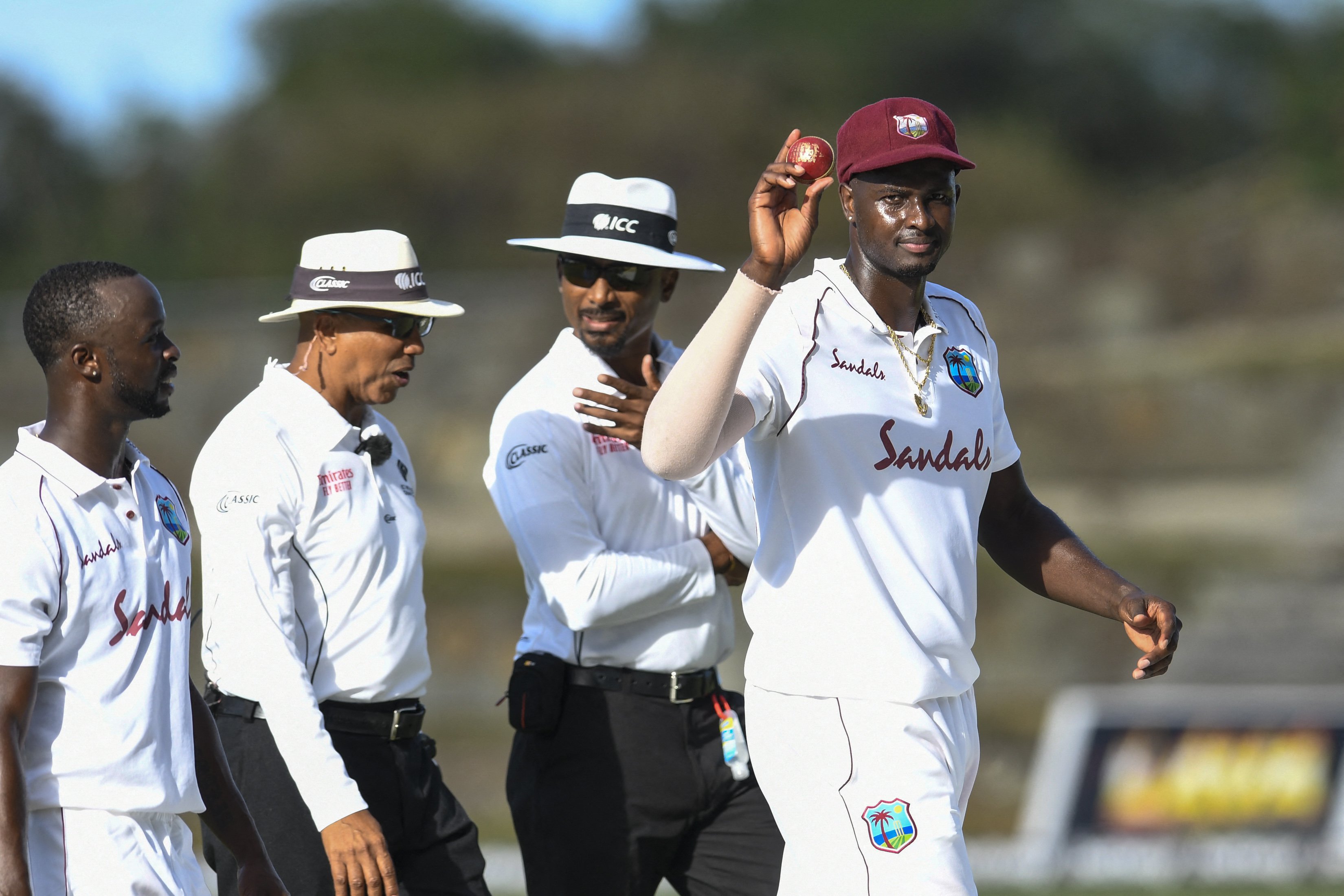 “It was really good to see the batsmen fighting it through this evening as well, in what was a very important period. We want to go on tomorrow and set up a big total. That would be very important for us as well. We were also very good in the field, with a superb run out by Kraigg in the morning session and that helped the tone.”