WEST INDIES UNDER U19s FOCUSED ON WINNING ZONE B

Pretoria, South Africa - West Indies U19 are focused on producing a professional performance when they face tournament debutants Nigeria in the team's final Zone B fixture in the ICC U19 Cricket World Cup. The final group game takes place at the Country Club B Field in Kimberley on Thursday,  January 23 at 10 am local time (4 am Eastern Caribbean Time/3 am Jamaica time).

The young West Indies Rising Stars sit comfortably on top of Zone B with four points and victory will see the team become the first non-Asian team in the competition to qualify for the Super League Quarter Finals, following defending champions India, Pakistan and Afghanistan.

“We are delighted to have come off the first two games with maximum points and go into tomorrow’s game against Nigeria in control of our own destiny,'' said West to CWI Media. 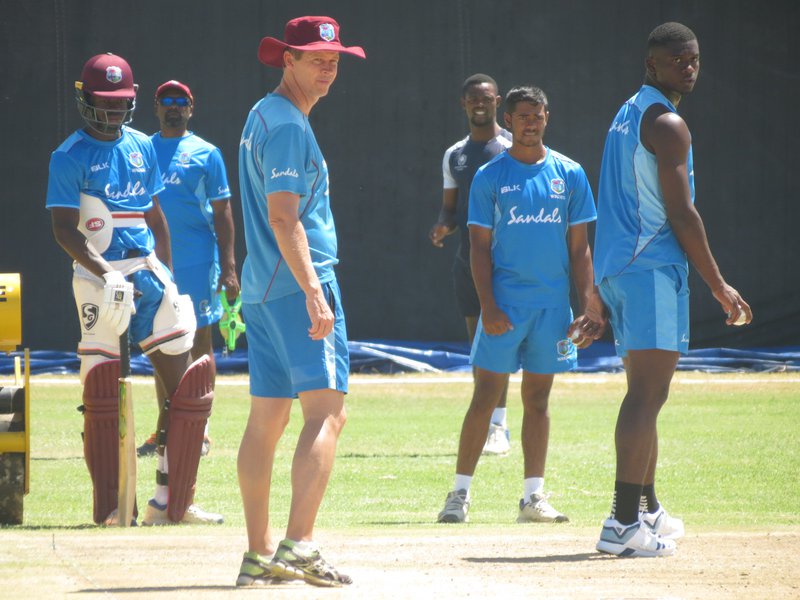 “The last 48 hours has been about making sure the players stay focused. It’s still an important game and we are going to be playing against a team that will be very motivated to do well having seen our performances in the last two games.

“(Our) message to the players is very clear to continue doing the things they have done well so far and develop the areas we have identified that still need some improvement.”

“We are taking the tournament one game at a time and until we know where we finish in the group, we aren’t going to worry about anything beyond that.”

Reflecting on the victories against Australia and England, West made special mention of all-rounder Nyeem Young and fast-bowler Jayden Seales who have excited Caribbean fans and made everyone at the U19 World Cup take notice. 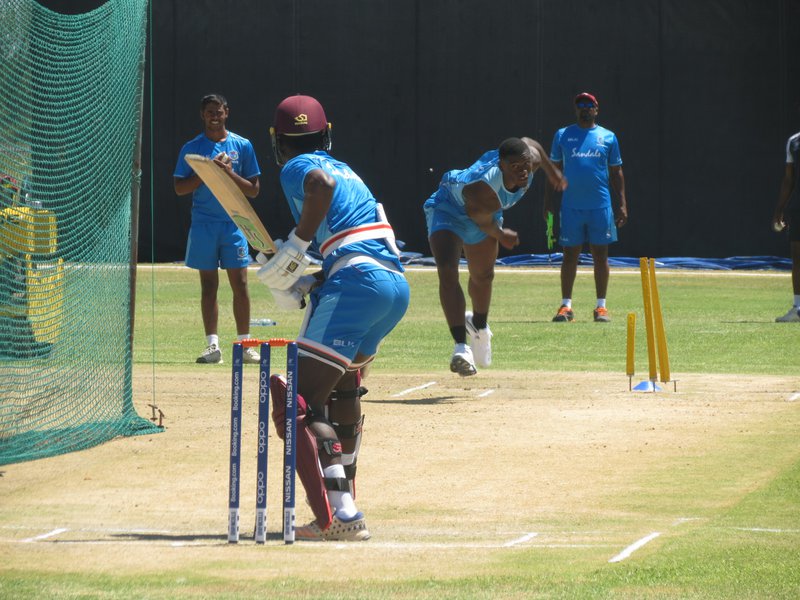 “We have had some outstanding performances in the first two games. We have seen players grow and develop in a short space of time on the big stage against very experienced players at this level.

“Performing under pressure is something we have talked about and spent time rehearsing, it’s one of the indicators you look at to determine how quickly a player can move through the High Performance pathway and break into senior regional cricket.

He continued: “To have witnessed Nyeem’s performances in the last two games has been really satisfying, having coached him over the last three years, he has worked very hard and has a really good understanding of the game and that’s what we are starting to see in this tournament.

“Jayden Seales is starting to impress spectators and followers of the game because not only is he clocking 90 mph, but he is showing good control with the ball. He is able to challenge the batsmen with almost every delivery, so his rise is key to this team.

“When you have a really top quality opening bowler that can knock over good players at the top of the innings and then come back later in the innings and put pressure on in situations that require it, it’s very reminiscent of what Alzarri Joseph would have done in 2016.”

West concluded with encouraging words for the batting unit and praised fielding coach Julien Fountain for his impact. 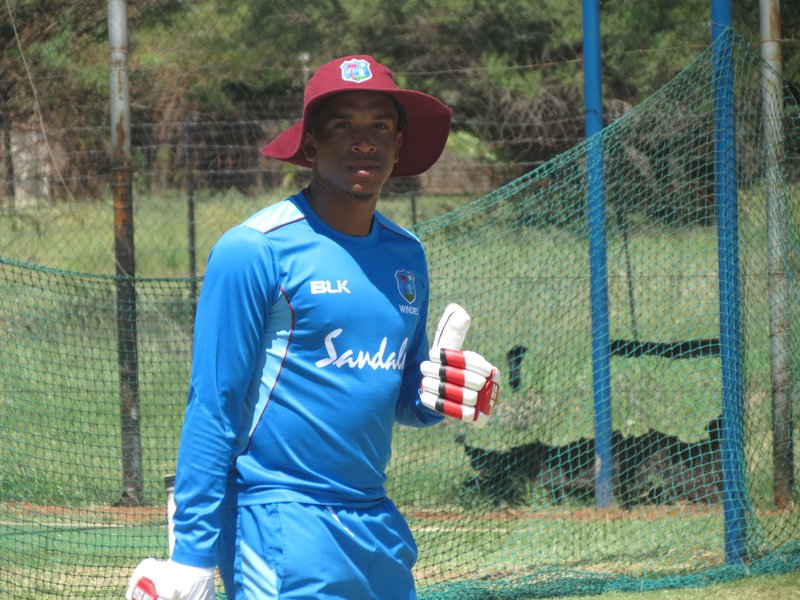 “The top five batsman recognize they need to bat longer and make bigger scores. We were 140 for five in the last game and have talked about the top five getting us to 200 and they are starting to understand how to do that.

“They all look very comfortable and composed at the crease, but have given away their hand a little carelessly at times. So if we can smooth out those rough edges we can achieve our target and post bigger scores more consistently.”

“In the field the introduction of Julian Fountain has been a real plus because we have someone that is really focused on that aspect of the game and he has got the guys more aware of their responsibilities and the skills required to be more efficient. Julian challenges the players in training and has set targets to motivate each player and contribute to the team goal of saving runs every innings and supporting the bowlers.”

A victory will mean the West Indies are guaranteed to have a Super League Quarter Final match on Wednesday 29th in Benon against the runners up in Group A, likely to be either tournament favourites India or New Zealand who face off in their final group game on Friday. 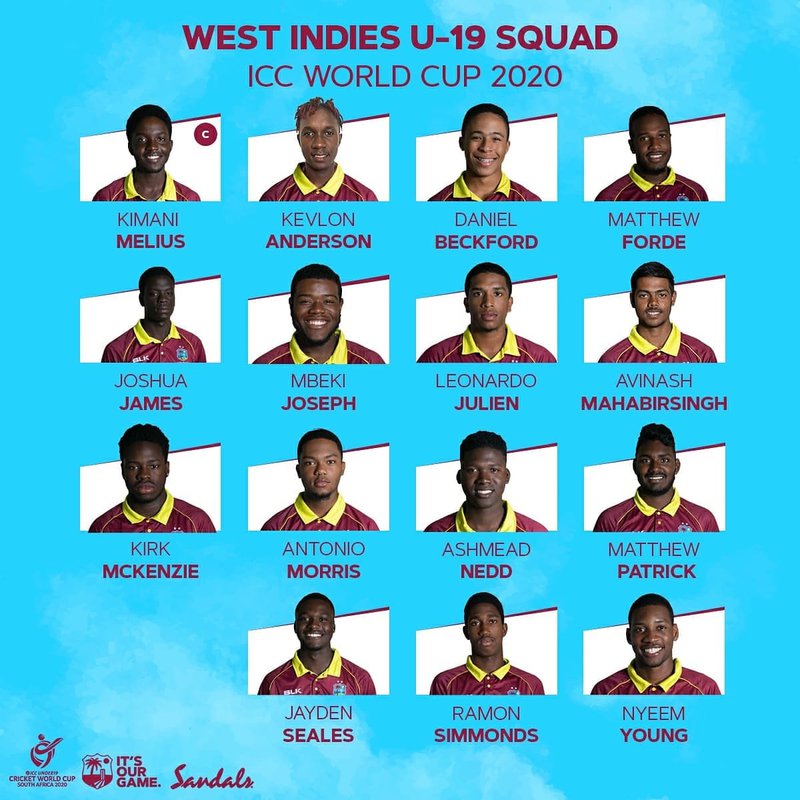