Members of the West Indies Test team returned to training in small groups on Monday at Kensington Oval. After an extended period away from the nets – due to the COVID-19 lockdown, captain Jason Holder and several team-mates took to pitch with an eye on the potential upcoming tour of England. 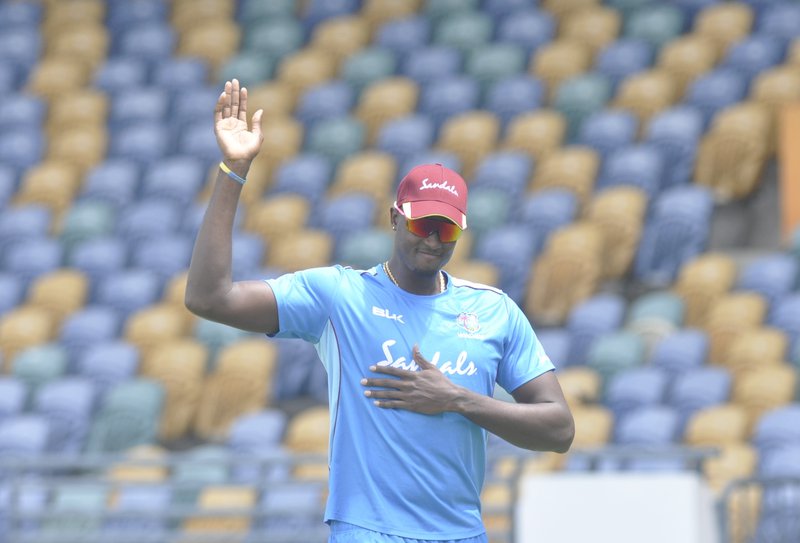 The skipper was joined by Kraigg Brathwaite, Shai Hope, Kemar Roach, Shane Dowrich and Shamarh Brooks – all of whom played in the last Test match against Afghanistan in India last December. Another Test player, Raymon Reifer also participated. 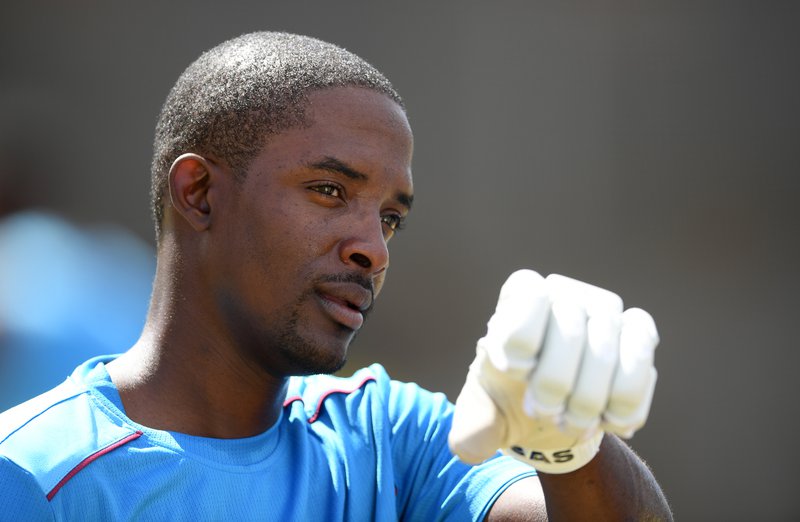 They were under the guidance of West Indies assistant coach Roddy Estwick, as well as several coaches from the Barbados Cricket Association.

The initiative to get back to training has been given local Government approval, with strict protocols of social distancing, observing the guidelines as set out by the authorities and CWI’s Medical Advisory Committee and was conducted behind closed doors. Other players across the region are expected resume training later this week as Cricket West Indies (CWI) continues dialogue with the England and Wales Cricket Board (ECB) on the proposed tour which is expected to feature three Test matches.

Johnny Grave, CEO of CWI gave an update of the discussions.

“Based on the information we have at the moment, everyone is getting increasingly confident that the tour will happen at some point this summer,” said Grave.

“Our next Board of Directors Teleconference is on May 28 and if the tour has to take place as currently planned, by the start of June, we would need to have their approval and support by then in order to get the charter flight logistics in place and select the players. It’s great news that the players are now able to begin their cricket training, having been restricted to fitness and conditioning work at home for the past few weeks, as we begin to prepare for defending the Wisden Trophy . We are in the final stages of discussions with the ECB and we expect to hear from them shortly once their bio-secure plans have UK Government and ECB Board support.”