The uncapped players are wicket-keeper/batsman Devon Thomas, left-arm spinner Gudakesh Motie and fast bowler Anderson Phillip. Thomas has played 21 One-Day Internationals (ODIs) and four T20 Internationals (T20Is). Motie has so far played one T20I and was a reserve for the ICC Men’s T20 World Cup in the United Arab Emirates last year. Phillip was in the squad throughout the recent Apex Test Series victory against England, but has not made his debut to date. He has featured in three ODIs, including last week’s 3-0 Series win against the Netherlands and is in the ODI squad for the ongoing ODI Series in Pakistan. The Test squad also includes left-handed allrounder Raymon Reifer who has one match on his record.

Experienced fast bowler Kemar Roach is to undergo a fitness assessment as he recovers from an injury sustained in the English County Championship with Surrey. If he is passed fit, he will be included as the 13th player in the Test squad. Allrounder Jason Holder is unavailable for selection as CWI has granted his request for a period of rest and recovery. He will therefore miss Bangladesh’s all-format tour of the West Indies. Batter Tagenarine Chanderpaul and fast bowler Shermon Lewis have been selected as reserves.

The Selection Panel also named the CWI President’s XI to face the visitors in a three-day warm-up match at the Coolidge Cricket Ground in Antigua from Friday, June 10 to Sunday, June 12. The team will be captained by allrounder Yannic Cariah. 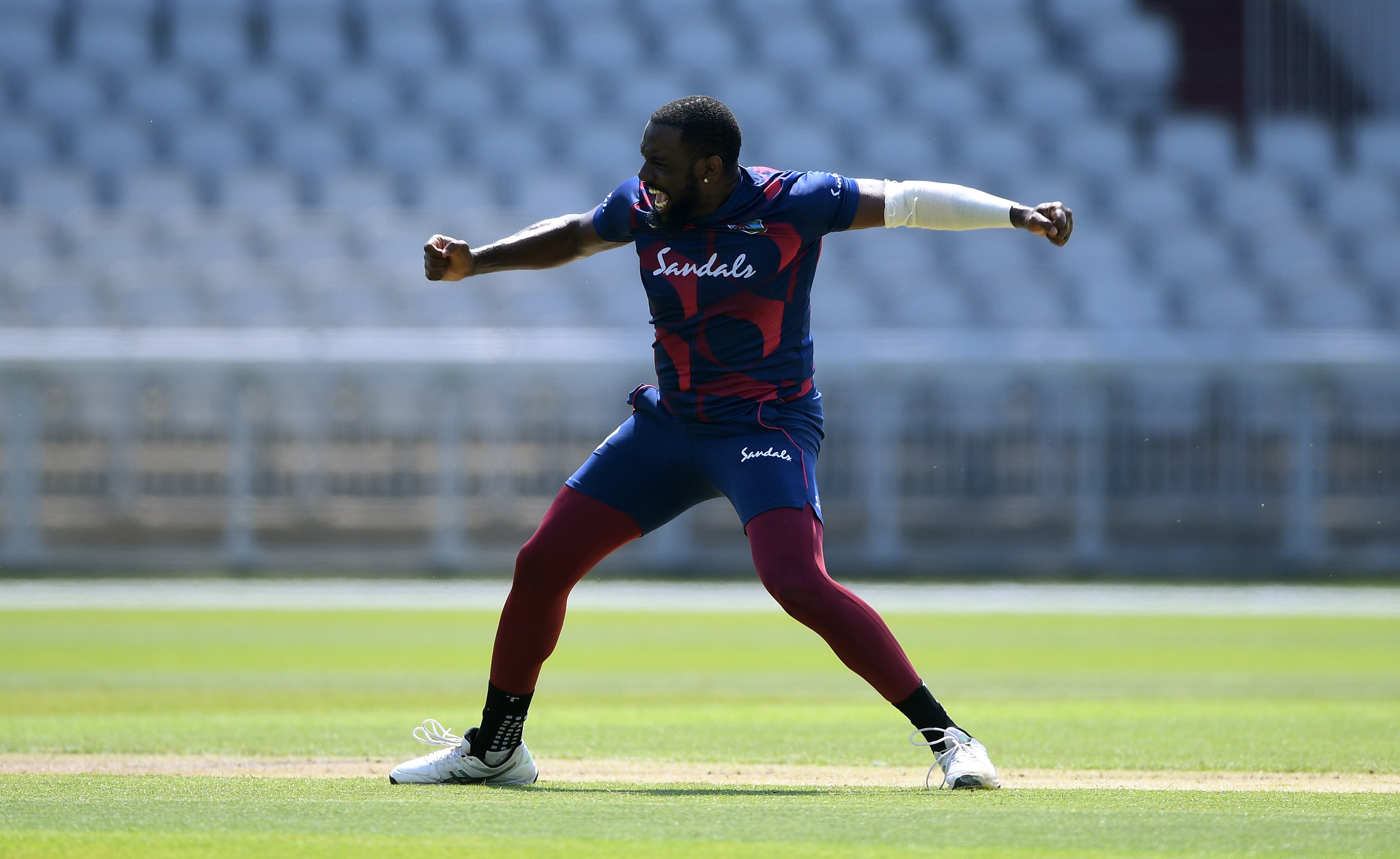 “Devon Thomas has been knocking on the door for quite some time. He has done extremely well in our franchise cricket system and we view this as a good opportunity to give him a go. You would notice that Raymon Reifer is also in the squad. He is another person that has done impressively well in the four-day competition and against England (earlier this year). So again, we are giving opportunities to guys who are performing. We think Gudakesh Motie is one of those guys who is also bowling well, and we think it will be a good opportunity for him to be involved.”

Haynes added: “We are looking to pick up World Test Championship points against Bangladesh which will be very important. It would be good for us to use our home advantage to win both Test matches and collect those points.” 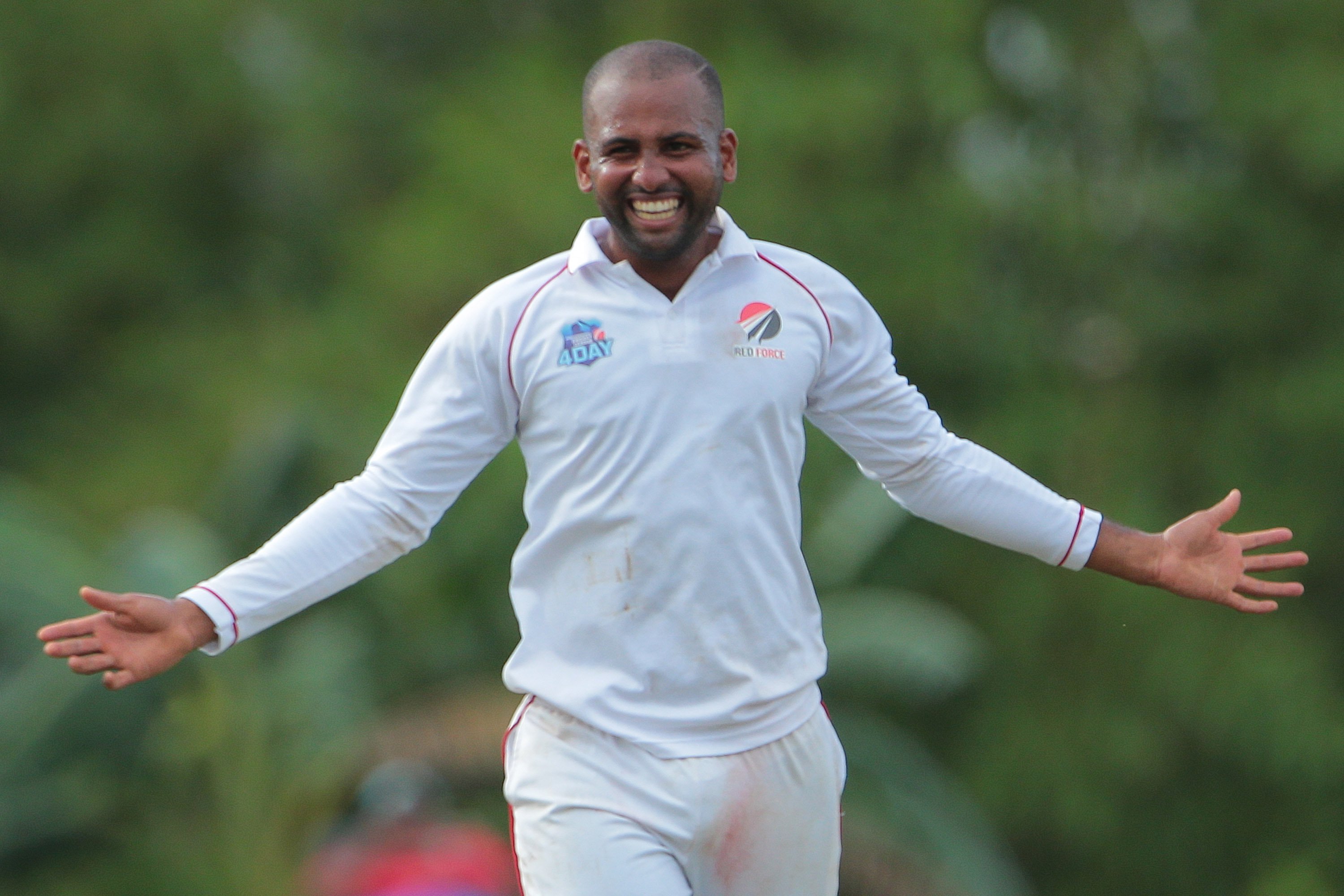 “Yannic Cariah has captained Trinidad & Tobago at youth level and he was also the captain of the West Indies Emerging Players team which won the CG United Super50 Cup in 2019. We are looking at future leaders. We need to start identifying these persons as early as possible. While we will need some assistance from the territories as well, we want to make sure there are leaders we can identify and begin grooming for the future of West Indies cricket.”

Fans can purchase tickets for the two match Series via the new WINDIES TICKETS service presented by Mastercard, at www.tickets.windiestickets.com. Tickets start from US$6/EC$15 for mounds/grounds entry with general admission seating available for just US$15/EC$40. In addition to being able to choose and pay for your seats in advance, the service allows fans to save their purchased tickets to their device for ticket scanning at the venue, avoiding the need for queues and travel to the box offices. Fans registered for the WI Insider fanmail and on the WINDIES TICKETS service will receive promotional discounts when they buy tickets online for this Series as well as forthcoming T20I and ODI games in the Caribbean.