BRIDGETOWN, Barbados – Cricket West Indies (CWI) Men’s Selection Panel has named an unchanged squad for the second Apex Test match against England. The match will be played at Kensington Oval from March 16-20. The three-match Apex Series is level 0-0 following a draw in the first Apex Test match, which was played at the Sir Vivian Richards Stadium in Antigua.

Nkrumah Bonner was named Player-of-the-Match. He scored a career-best 123 in the first innings and 38 not out in the second innings on the final day. 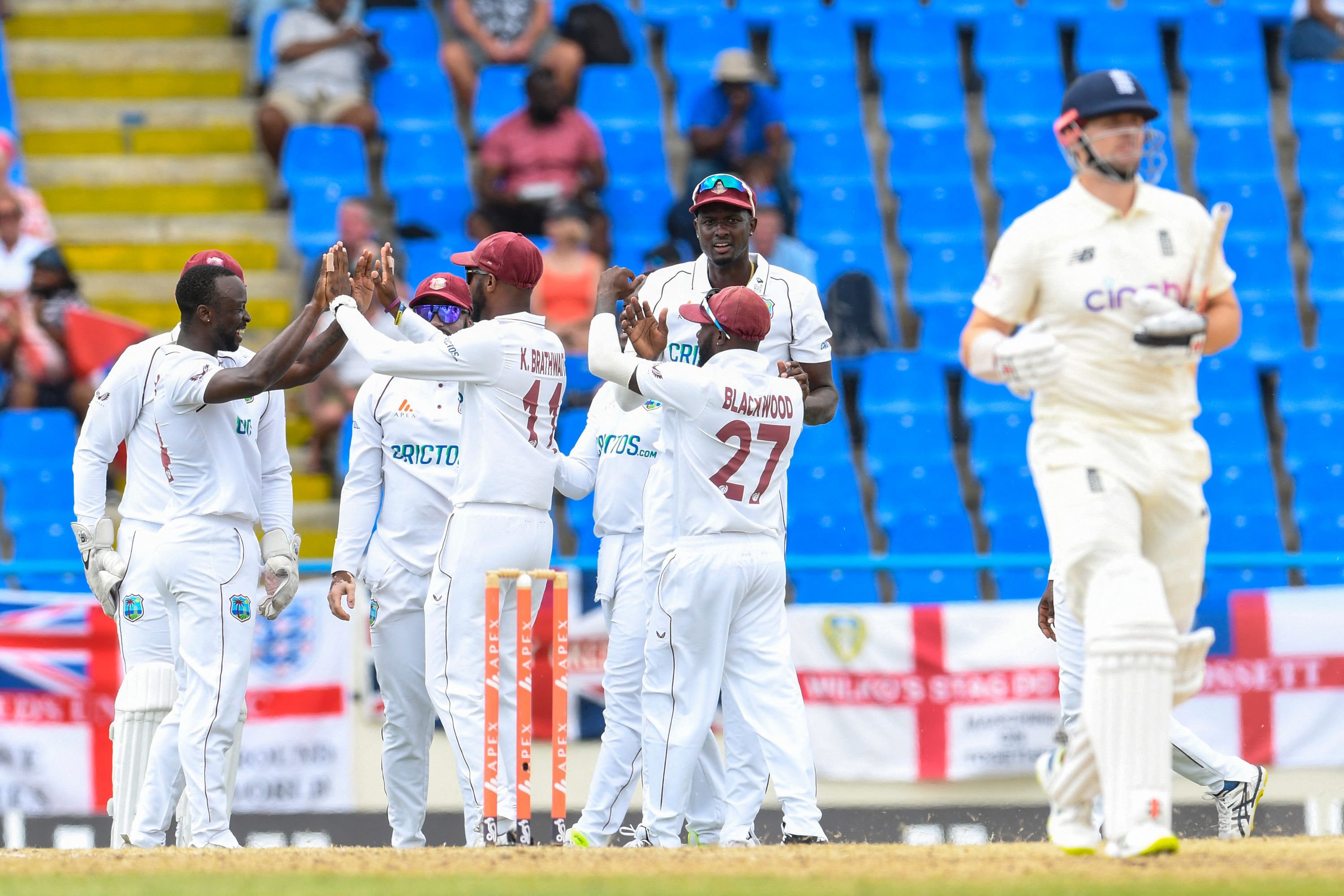 Tickets for the second Apex Test Match are available for purchase straight to a mobile device via the new WINDIES TICKETS service https://www.windiescricket.com/tickets/. In addition to being able to choose and pay for your seats in advance, the service allows fans to save their purchased tickets to their device for ticket scanning at the venue, avoiding the need for queues and travel to the box office. The ticket box office is located on the western side of Kensington Oval between the venue and Fontabelle Road and will be open from 10am to 6pm.

Fans in the West Indies can watch the match live on ESPN Caribbean and on BT Sport in the UK, as well as other international broadcasters around the world – Fancode in India, Fox and Kayo in Australia, Sky NZ in New Zealand, ESPN and ESPN+ in the USA, ATN in Canada as well as Supersport in Sub-Saharan Africa.