Cricket West Indies (CWI) today announced the West Indies ”A” squad to play a two-match series against New Zealand “A” Team next month. The four-day matches will be on December 3-6 at the Bay Oval in Mount Maunganui and on December 11-14 at Saxton Oval in Nelson.

The 14-member squad includes the six reserve players who are in New Zealand alongside the Test squad along with several players with international experience in white-ball cricket, who are participating in the ongoing T20 International Series. 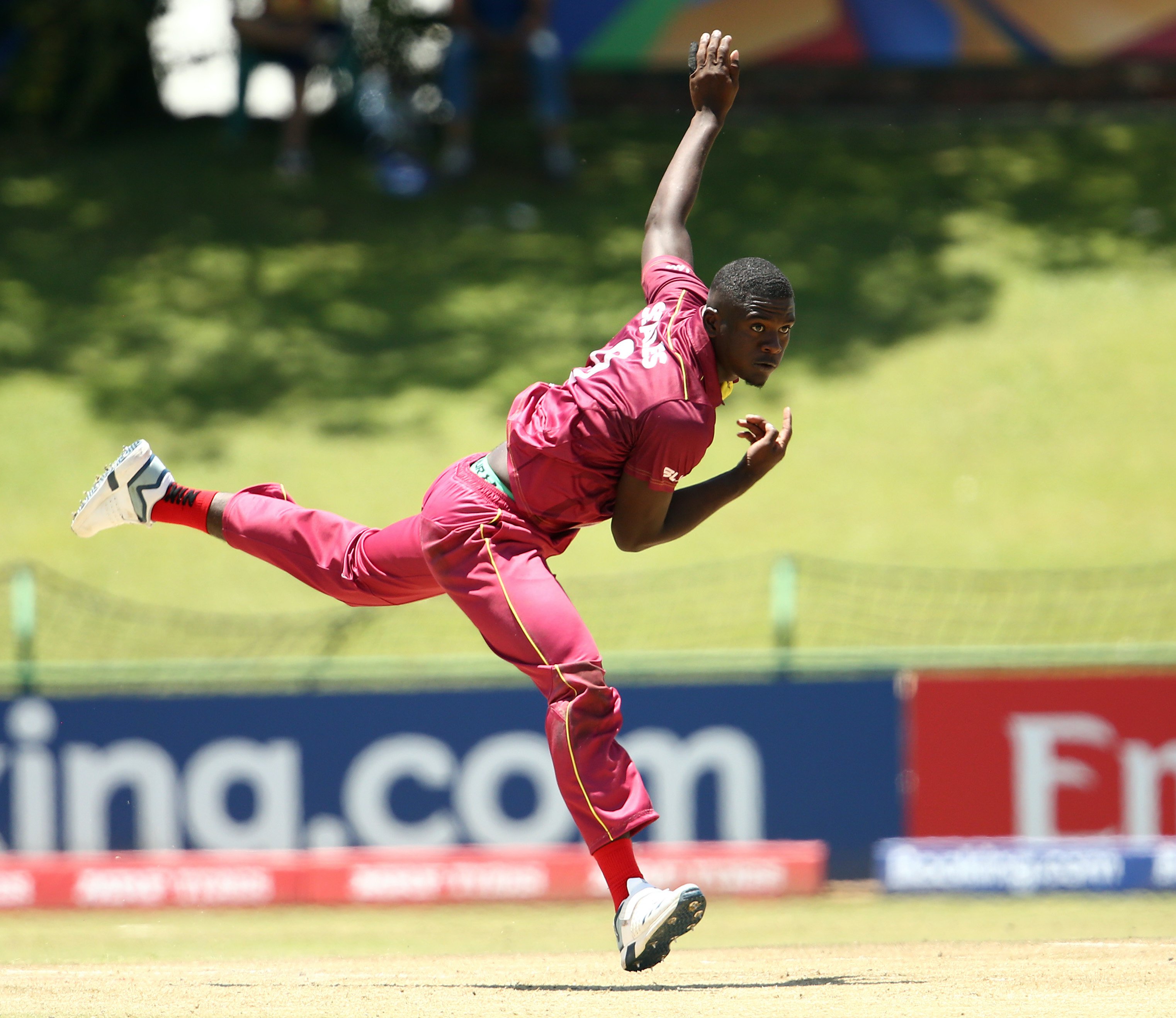 Roger Harper, CWI Lead Selector said: “This series will give our players an opportunity to play first-class cricket against foreign opposition as well as experience different conditions here in New Zealand. It will also help to keep them in the frame should the need for replacements for the Test team arise, as we will have players who have been playing red ball cricket and in form to consider.” 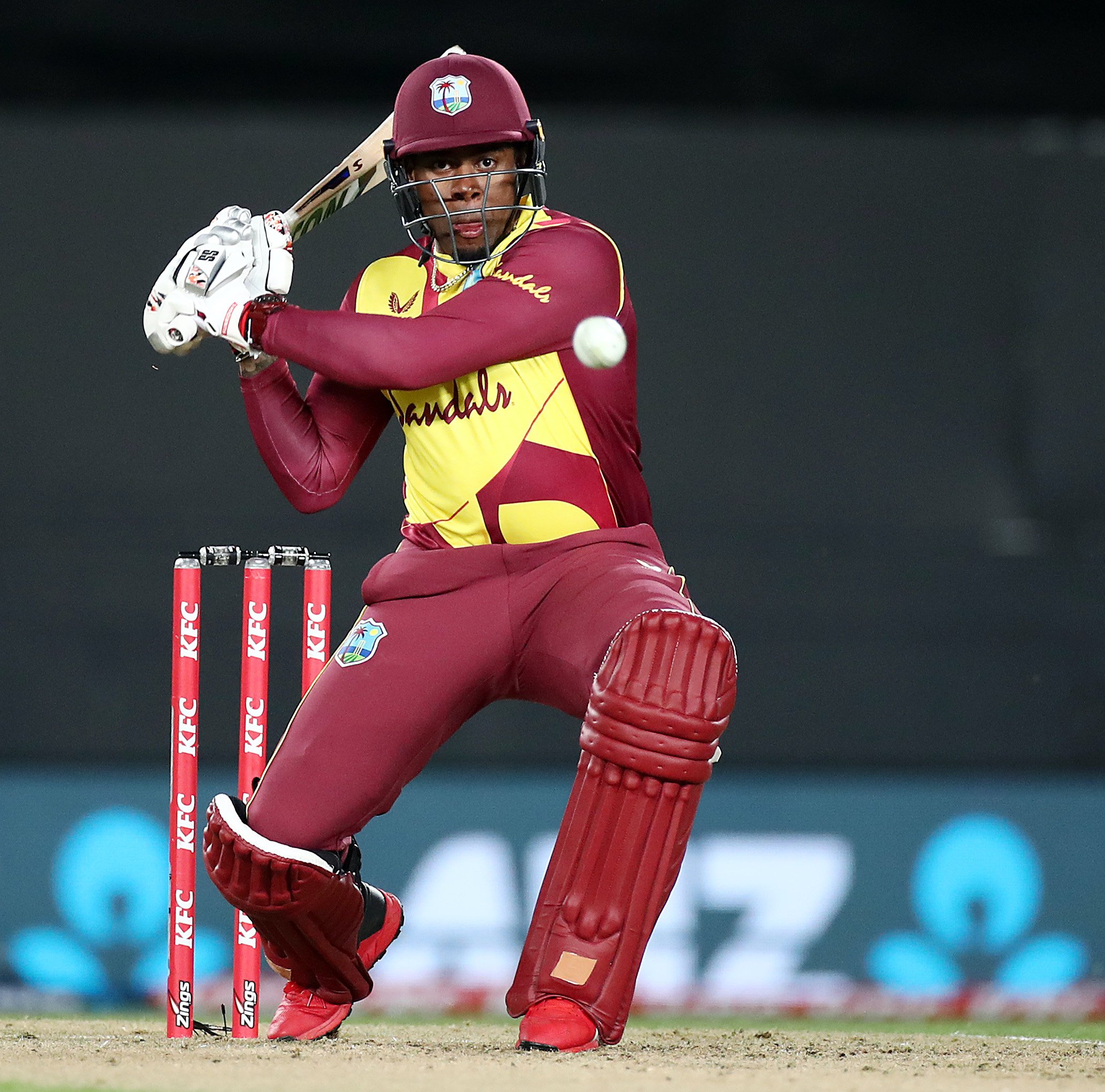