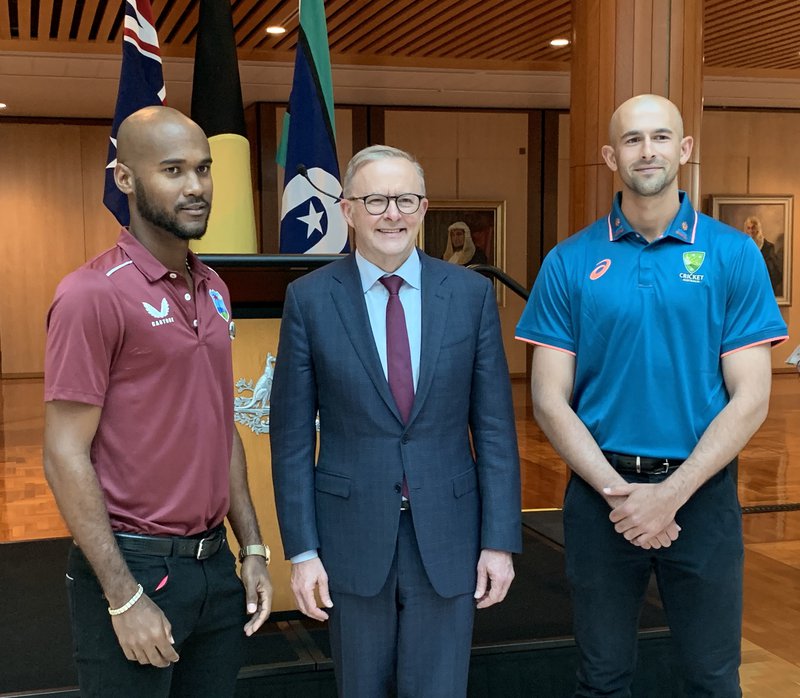 West Indies were honored guests at a special function hosted by the Prime Minister of Australia at Parliament on Tuesday night. The visitors are in the capital city of Canberra for a pink ball first-class match against the Prime Minister’s XI, starting on Wednesday at the Manuka Oval.

In his feature address, Prime Minister Anthony Albanese, spoke highly of the relationship between Australia and West Indies cricket and saluted the heroes of the game. He also welcomed the West Indies squad to the country and said the upcoming Test series will be a feature of the “summer of cricket”.

In his speech West Indies captain Kraigg Brwathwaite said the visitors are eagerly looking forward to this week’s match, which dates back seven decades to when John Goddard led the West Indies against Jack Fingleton’s side in 1951 tour.

It was great to welcome the PM's XI @CricketAus team to Parliament House ahead of their 4 day game against the West Indies starting tomorrow.

The West Indies helped start this tradition 70 years ago - I'm delighted they are here to continue it. pic.twitter.com/gpp4IuxDAc

Did you know the very first PM's XI match was played against the West Indies over 70 years ago? Come and enjoy the cricket tradition. First ball at 2:00pm. Tickets: https://t.co/kF4zH5kWYm 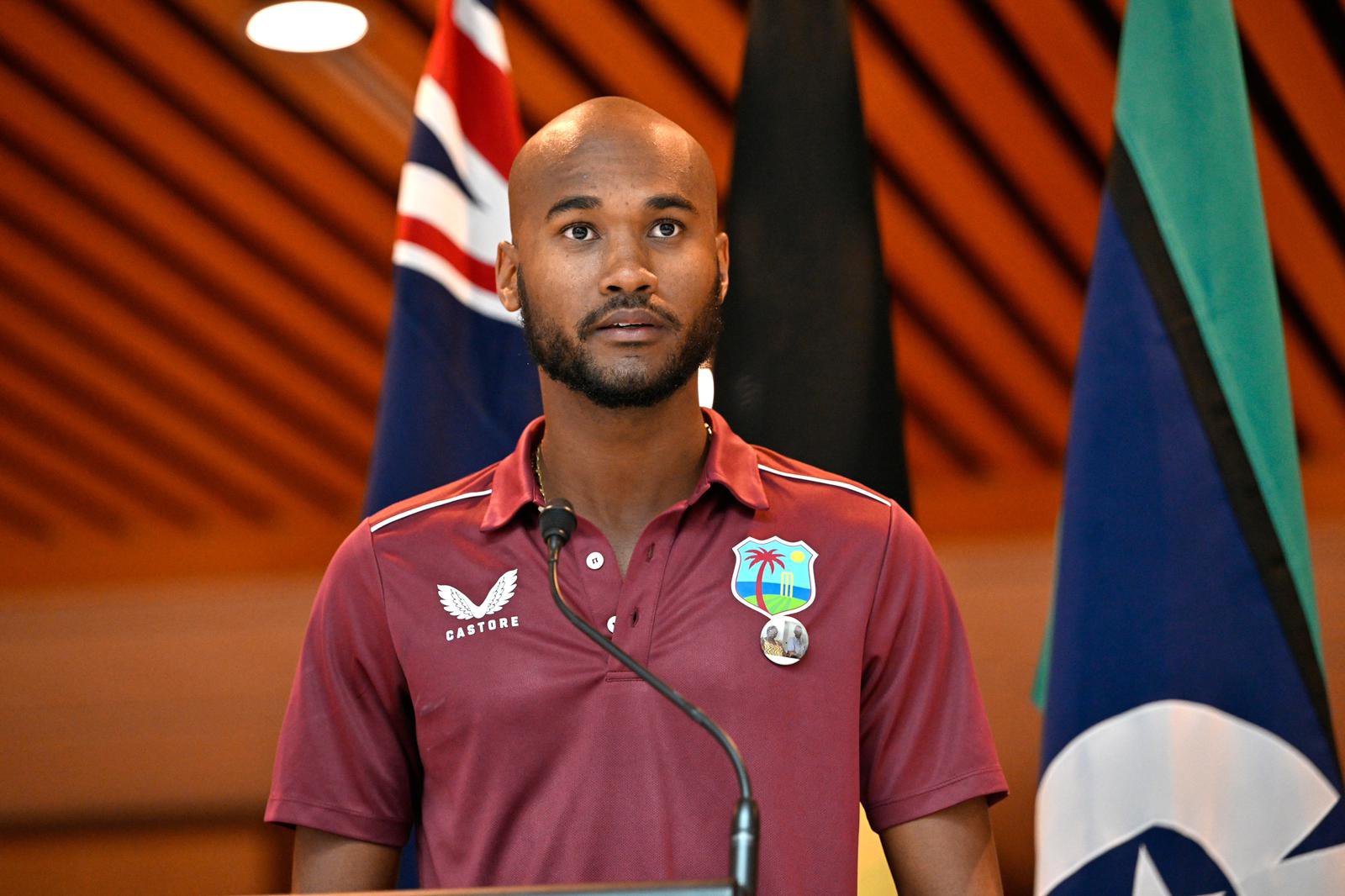 “This is a special occasion, as we prepare for the 70th anniversary of the Prime Minister’s XI against the visitors to Australia. Back then, in the earlier 1950s, it started with the West Indies team as well; when they played eight-ball overs here. Today, we feel special and honored to be back here to continue the wonderful tradition and carry on the legacy of the great players and pioneers who paved the way for us,” Brathwaite said. “As I walked around Manuka Oval, I was intrigued to have a look at the placque on the wall with the history of this match. I realized that the match on the 1960-61 tour ended a tie – the same summer when West Indies and Australia played to THAT famous tie in the first Test in Brisbane. “He added: “…it is an honor for me to lead this group of young men as we prepare for the day/night match starting tomorrow. Cricket continues to be a unifying force around the world and we hope that over the next four days we can see another memorable match. I want to wish Josh Inglis and his team all the best as we both give of our best.”

At the conclusion of the Prime Minister’s XI match, West Indies will travel to Perth in Western Australia for the first Test against Australia. This will be at the Perth Stadium from 30 November to 4 December. The second Test will be West Indies first pink ball Test in Australia. It will be played at Adelaide Oval in South Australia from 8 to 12 December.