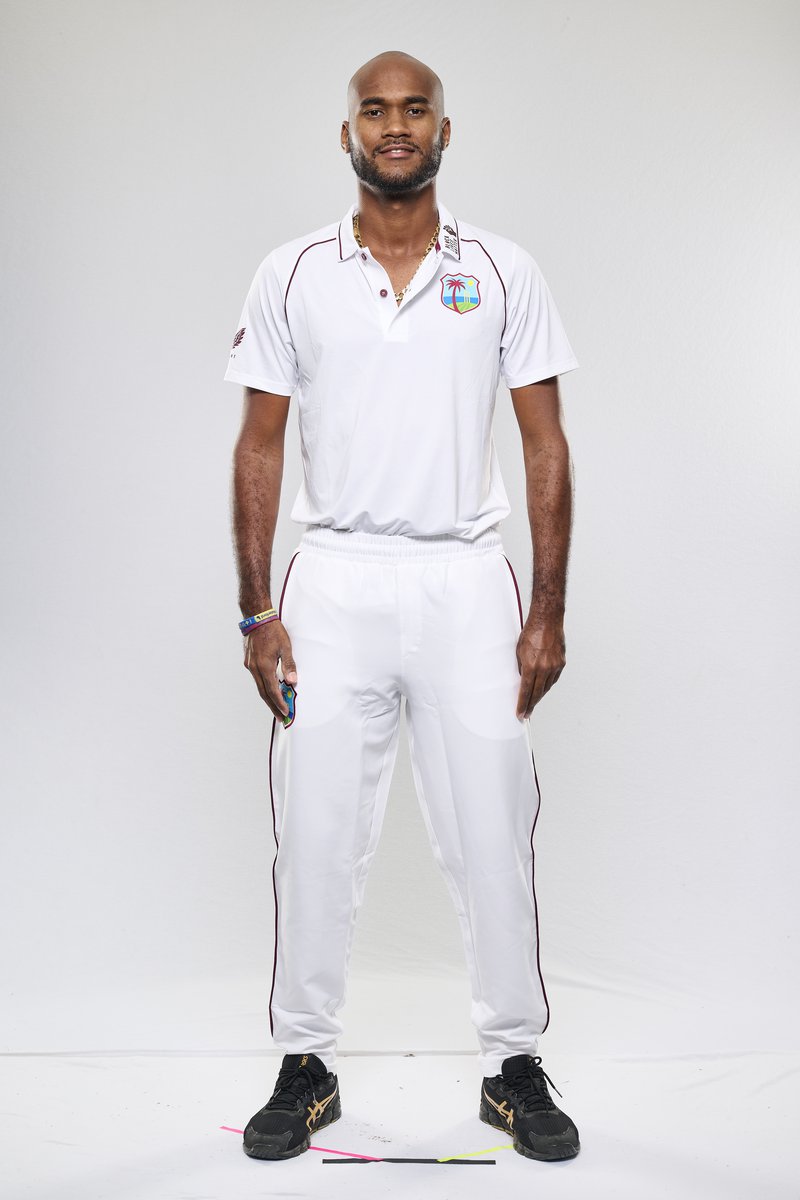 West Indies captain Kraigg Brathwaite is expecting a stern test when his team plays the upcoming four-day match against Australia’s Prime Minister’s XI starting Wednesday. The match will be an official first-class fixture played under lights using the pink ball at Manuka Oval in Canberra.

“We know what we’re up against and it’s just for us mentally to prepare. Our preparation has been going really good and we’re really looking forward to this second game. Australia is a world-class team, with a top bowling line-up so we’ve got to work hard if we want to score runs…. Mentally, we have to prepare for that and once we do that we’ll be in good stead,” Brathwaite said. “I think we had a good first three-day game. This second game is obviously a different team, a much more competitive team so we look forward to that challenge. Gearing towards the first Test, it’s a pink ball game, so it would be good to get used to the pink ball and the [cold] conditions here in Australia.”

Meantime, asked about his impressions of Tagenarine Chanderpaul – son of West Indies great and recent ICC Hall of Famer Shivnarine Chanderpaul – who got his Test call-up for the Australia series, Brathwaite said he expects him to succeed at this level. 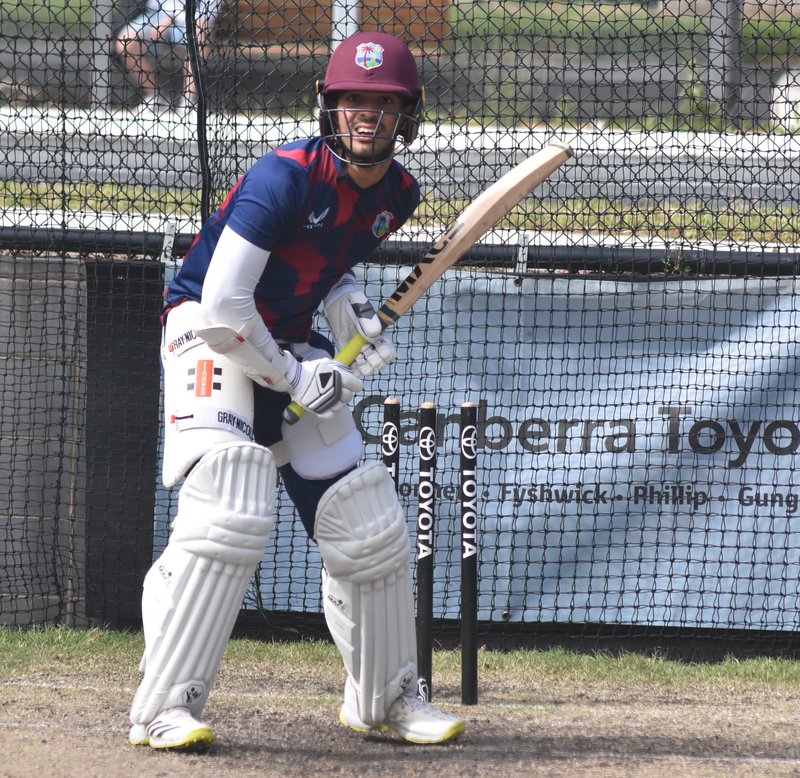 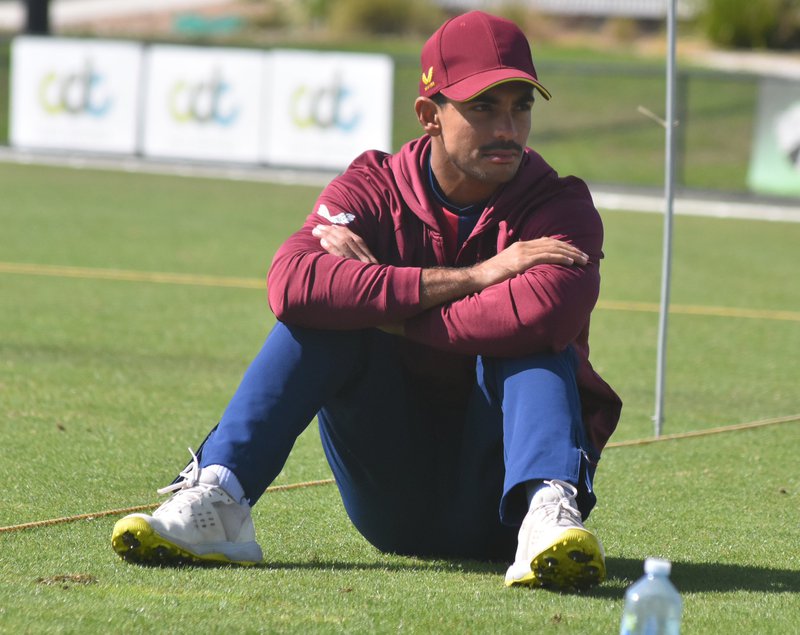 “I think he has a bright future for West Indies. He is a guy who can spend a lot of time at the crease and it’s just to urge him to do it. The same things he would have done in first-class cricket for Guyana he just has to do here,” he said.

As for the senior Chanderpaul with whom he played, Brathwaite said he deserved his recent honour.

“In the squad with Chanderpaul, I really learnt a lot. He is a legend of the game, someone I really looked up to. [Seeing] him spend a lot of time at the crease, it was remarkable…and I would have learnt a lot from just watching him, how he went about his work and I think he really deserved that honour. And it’s just for us to aspire to be in those shoes and even aspire to do better but I think he did a remarkable job for West Indies,” he said.

At the conclusion of the Prime Minister’s XI match, West Indies will travel to Perth in Western Australia for the first Test against Australia. This will be at the Perth Stadium from 30 November to 4 December. The second Test will be West Indies first pink ball Test in Australia. It will be played at Adelaide Oval in South Australia from 8 to 12 December.