West Indies will enter Friday’s final of the Tri-Nations Series final against Bangladesh full of confidence that they can topple the Asians and lift the trophy. Assistant coach Roddy Estwick said the Caribbean side had undergone rigorous planning sessions in recent days and the aim was now to deliver.

The match will be played at Malahide Ground and first ball is 10:45am (5:45am Eastern Caribbean Time/4:45am Jamaica Time).

“The first goal here in Ireland was to make the final and now we’ve got to make sure that go and win it. We’ve has a lot of discussions, we’ve had a lot of meetings about planning and tactics and it’s up the players now to go and execute,” Estwick told CWI Media. 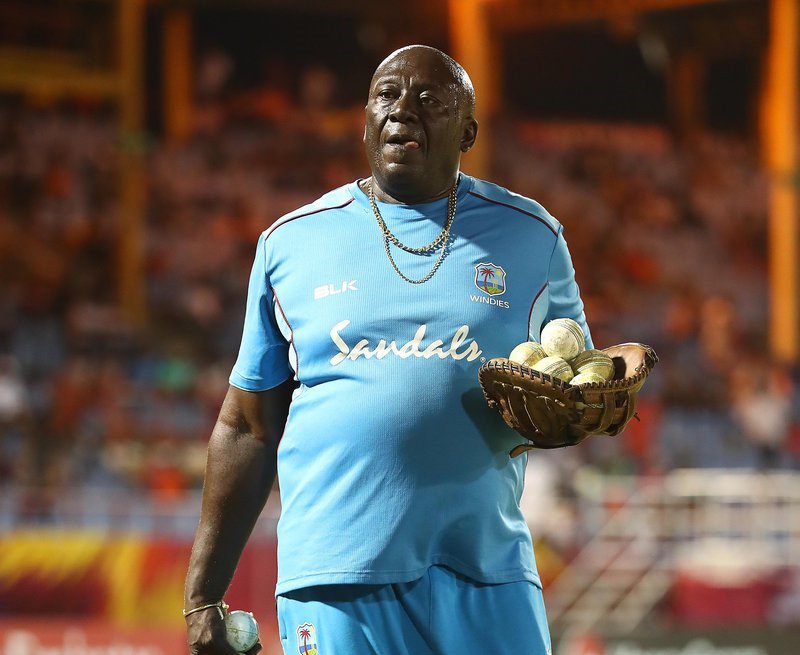 “We need to show a little more intent with the spinners. They are going at 3.7 runs an over in the two games that we played Bangladesh. I think we have to look to strike at 4.5 to five [runs per over] and then that will give us the chance to get up to the 300, 320 that we are looking for,” he continued.

West Indies have enjoyed standout performances in the series but with all coming against hosts Ireland. In the series opener, John Campbell (179) and Shai Hope (170) put on a staggering 365 for the first wicket to post a new world record partnership. Hope followed up that knock with 109 against Bangladesh while Sunil Ambris, promoted to opener in the absence of the injured Campbell, struck a magnificent 148 – his maiden ODI hundred – against Ireland last week as West Indies staged their highest ever successful run chase in ODI history.

“I think there’s been some improvement. You’ve obviously got to be excited when you see two young men – Ambris and Campbell – especially Ambris [in the] unfamiliar role of opening the batting and going on to get a hundred,” Estwick said. “Campbell played brilliantly in the one game he’s played in and we’ve asked Shannon (Gabriel) to do a different role and he’s really come up trumps, where he’s coming in after 10 overs and trying to bowl hard lengths and to bowl fast and he’s adapting to that. He’s learning that role."

West Indies have been a bit below par in the field and Estwick said this remained an area where they have worked extremely hard on in training sessions.

“I think we have bowled well so far but one thing that has been disappointing is something we have worked very, very hard on since we’ve come to Ireland is our fielding. We dropped a lot of catches in the last game … so that’s an area we know we need to improve on and we’re working on it,” he said. “The conditions are not perfect. It’s a little bit cold but it’s cold for both sides and we’ve just go to raise our game and try to improve in that area.”