News
/
WEST INDIES GETTING SET FOR TOUR TO NEW ZEALAND

WEST INDIES GETTING SET FOR TOUR TO NEW ZEALAND

Cricket West Indies (CWI) is pleased to announce that The West Indies Men’s Team will tour New Zealand later this year, from November 27 to December 15, for three T20 Internationals (T20I) and two Test matches. This follows confirmation by New Zealand Cricket (NZC) that they have received their Government’s approval to proceed with plans to host international cricket. The tour is subject to the final COVID-19 medical protocols being approved by the Cricket West Indies (CWI) Medical Advisory Committee and regional Government health and aviation officials.

CWI President Ricky Skerritt said: “We are pleased to be able to fulfill our obligation to tour New Zealand as we continue to get our ICC Future Tours Programme back on track, in spite of the financial difficulties we face. I want to thank CWI CEO Johnny Grave and Director of Cricket Jimmy Adams, and their operations team, for successfully partnering with New Zealand Cricket (NZC) to make this tour possible. Earlier this summer, in collaboration with the England & Wales Cricket Board (ECB), we restarted international cricket, globally. Fortunately, that England tour included the successful testing of safety protocols which we expect will be the standard for all international cricket tours. COVID-19 has created a most challenging period for cricketers and fans alike, with all the schedules being adjusted and amended. We see this tour as another timely opportunity to keep our players working and our fans entertained.”

The proposed West Indies tour to New Zealand will start with the defending T20 World Cup champions facing the Black Caps at Eden Park in Auckland for a match under lights. The series then moves to Mount Maunganui for two matches at the picturesque Bay Oval – the first a day match and the second under lights. West Indies will then travel to Hamilton for the first Test at Seddon Park and then south to Wellington for the second match at the historic Basin Reserve. 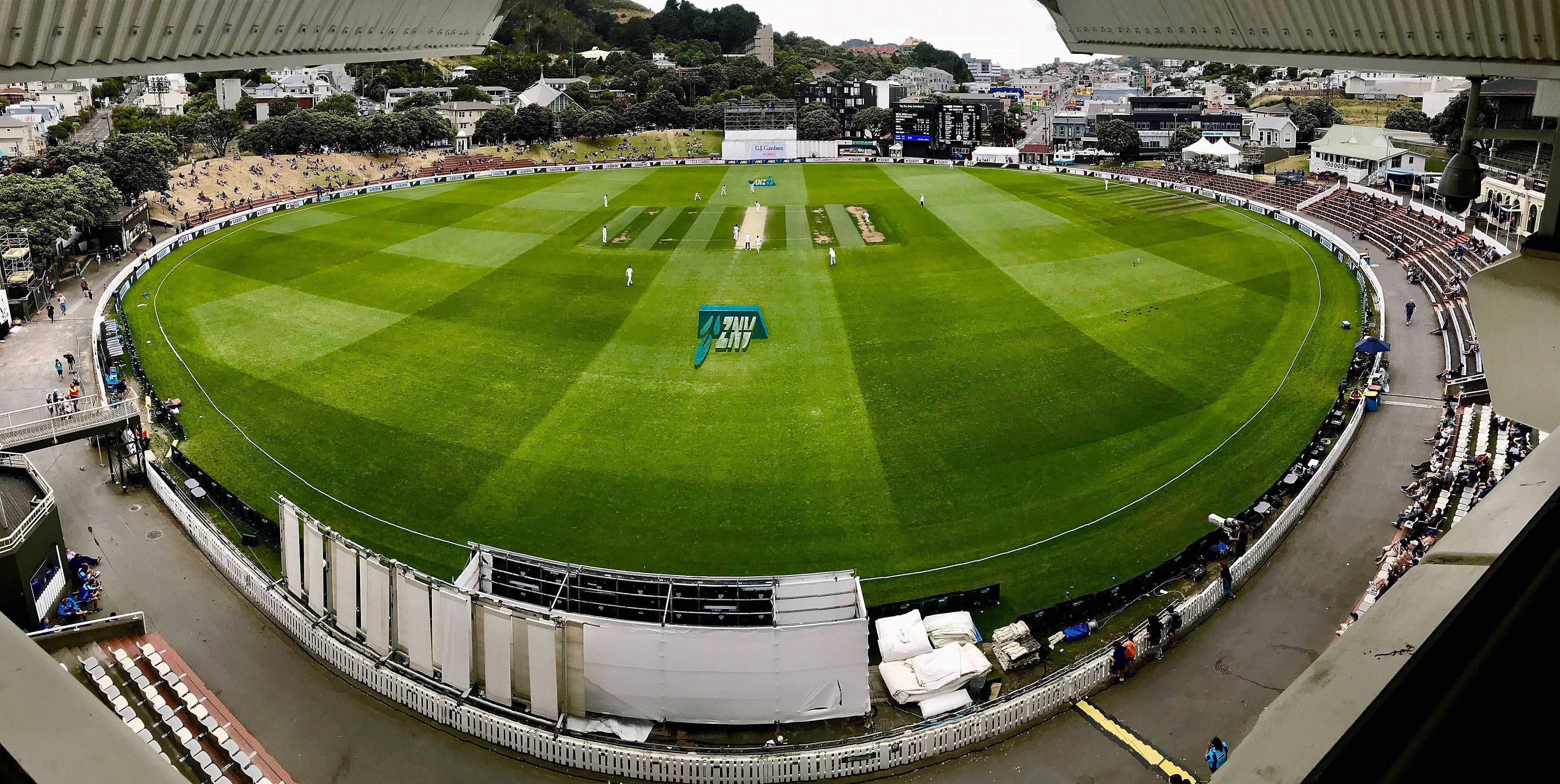 The T20Is will be the start of an 11-month schedule of matches building up to the ICC T20 World Cup, rescheduled for October 2021 in India. The opening contest at Eden Park will be added significance as this is the venue where the two teams met in their first T20I contest back in 2006. That match ended in a tie which forced a bowl-off.