Ruthless, Powerful, Explosive – that’s Deandra Dottin – one of the most dynamic players on the international women’s cricket stage. The strongly-built allrounder was not a born cricketer – she participated successfully in football and athletics first – particularly the javelin event where she held several records for her native Barbados.

Fast forward a few years and her switch to cricket, Dottin became an international superstar – with the world-record T20 International century against South Africa in May, 2010. Just a few months ago the tag of “world-class” was solidified when she was drafted by the London Spirit to participate in the now delayed Hundred Franchise Tournament, despite not picking up a bat for close to a year. 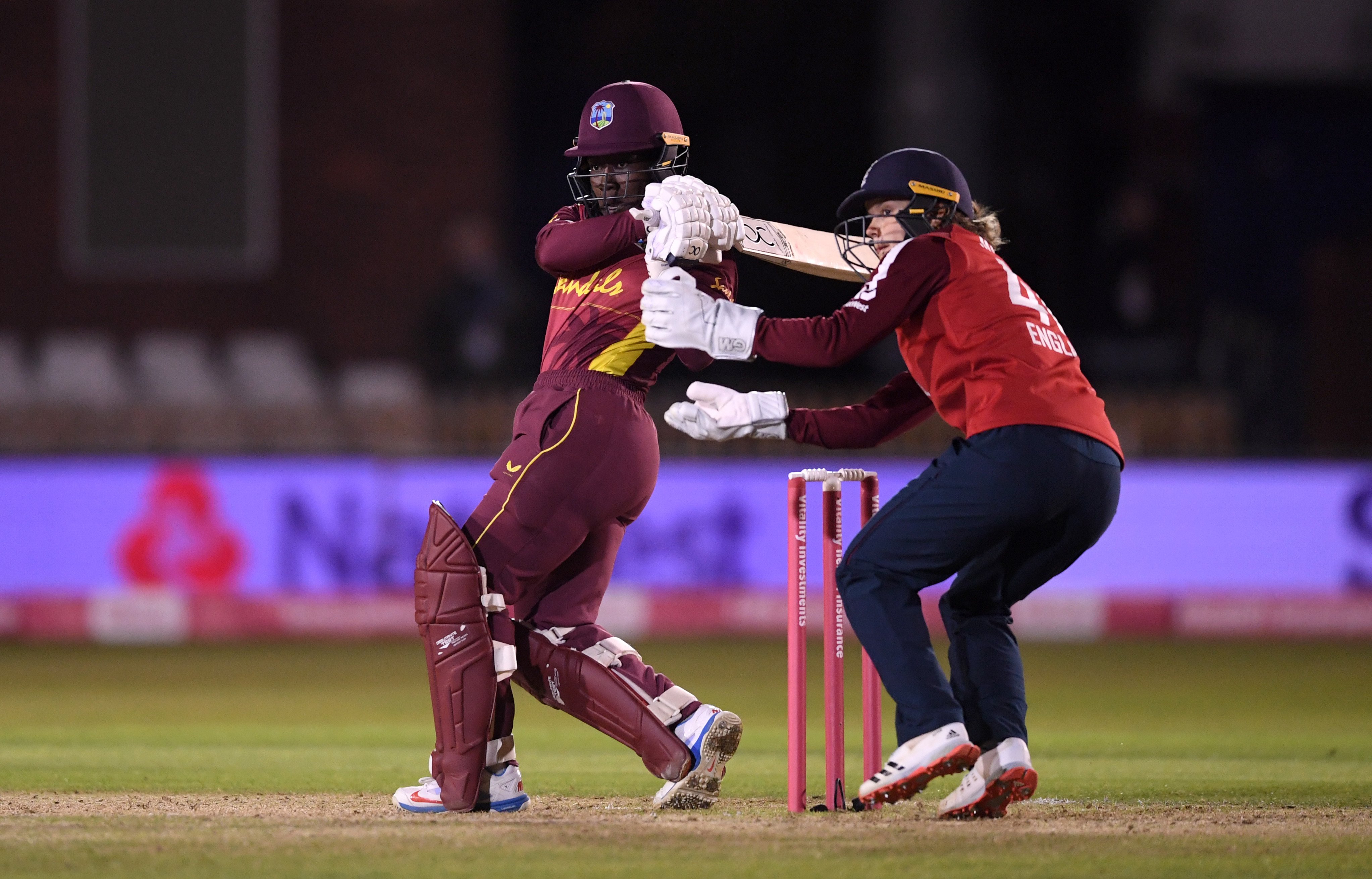 Dottin suffered a career-threatening injury early last year which required reconstructive surgery to her right shoulder. This caused her to miss three international series against England, Australia and India. She recovered well and was able to play in the ICC Women’s T20 World Cup in Australia earlier this year but did not bowl.

She’s now back bowling, and last Saturday made a return with the ball taking two wickets in the third T20I against England in Derby. It was the first time she bowled at this level since February 2019. She also scored a sizzling 63 – to follow up 69 and 38 in the other two matches at the Incaro County Ground in Derby. In so doing she has scored more than 40 percent of the team’s three totals. The 29-year-old will be back in action on Monday night as West Indies Women face England in the fourth contest of the five-match rubber.

Bolstered by a strong support system led by Merissa Aguilleira, Dottin credits the outstanding former West Indies captain and current teammates for getting her through her time away from the game.

Dottin said: “There were times where I thought that was it… the pain actually gave me strength in terms of fighting and getting back out there… to play cricket for West Indies. In that down period I was talking to Merissa a lot. She been telling me to don’t give up and keep praying and a couple players had messaged me wishing a speedy recovery.” One of the top five women with the most T20I career runs, Dottin admitted that is was a good feeling and she’s looking forward to getting to the top spot in the near future. “Of course I plan to be at the top, to be the Number one.” 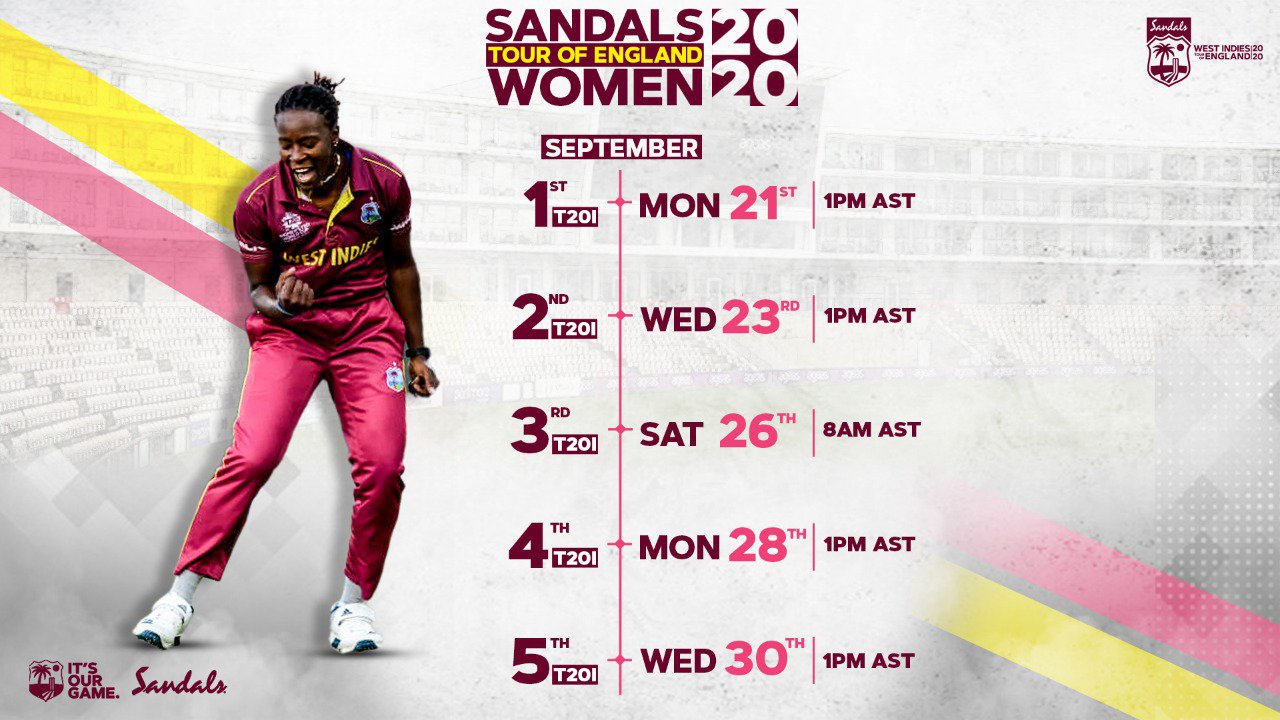