All three players have returned two negative COVID-19 PCR tests within a four-day period, while in isolation. They are eager and have hit the ground running as the West Indies prepares for the first match of the Betway Test Series, which bowls off at 10am ECT (9am Jamaica Time) on Thursday at the Daren Sammy Cricket Ground, St. Lucia.

Skipper Kraigg Brathwaite, returning from his spell with Gloucestershire, said: 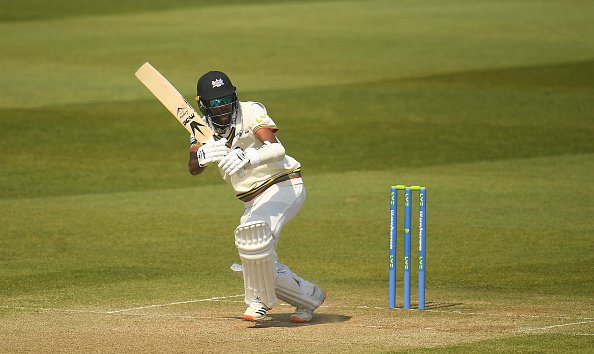 “I think this series is a very important one for us. South Africa is a very good Test team. We have shown a lot of fight and discipline in the past two series and we had the right attitude at key moments in the game. We need to maintain this approach in this series, because its key if you want to be successful in Test cricket”

Roach put in some stellar performances for Surrey during his spell in the County Championship, picking up career-best figures of 8-40 against Hampshire in the process (Watch on our YouTube channel: https://www.youtube.com/watch?v=HVKCfxtQ0-4). Although he is still re-acclimatizing to the Caribbean conditions, he is confident that he will be ready for the first Test when speaking to CWI Media after his return to training: 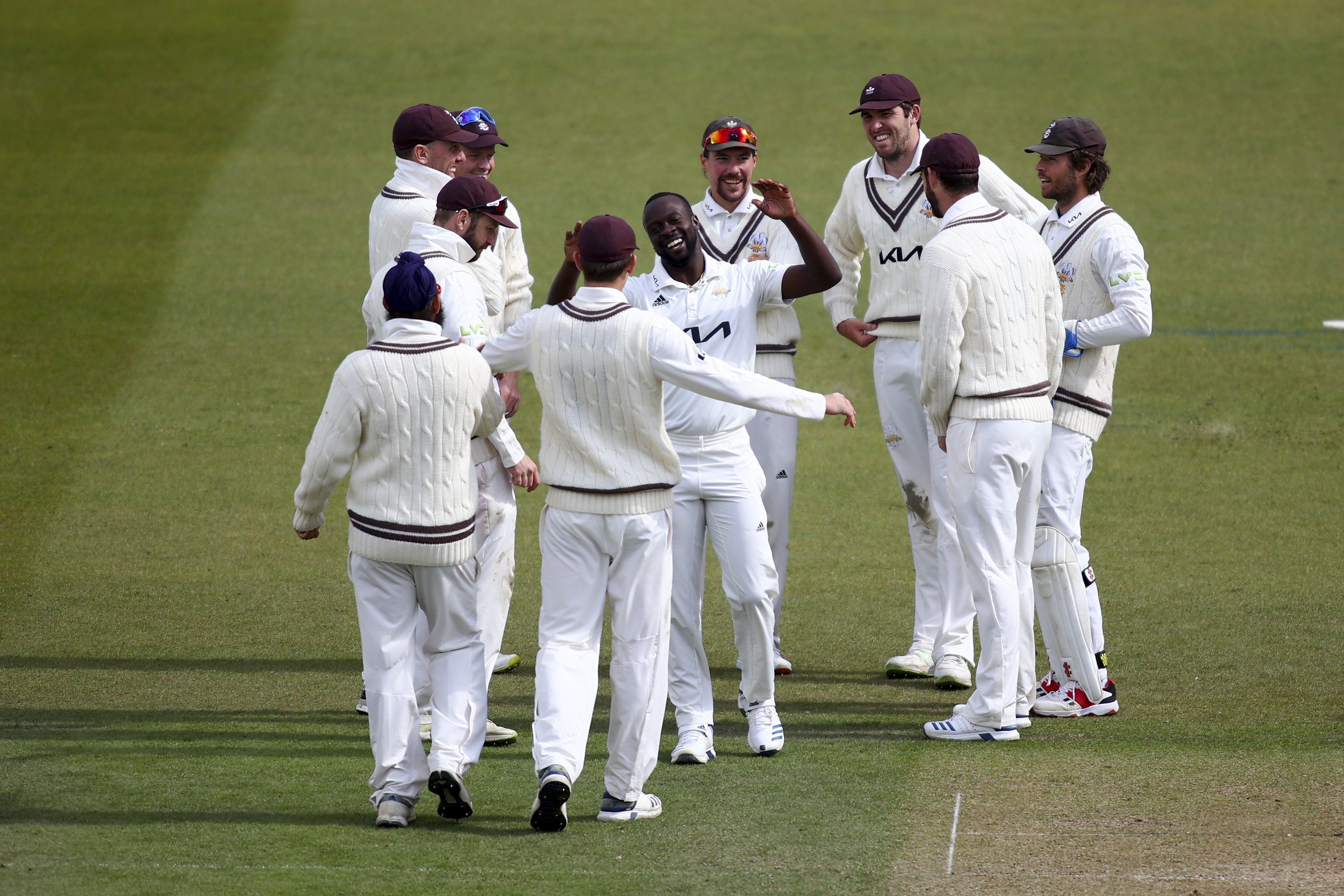 “I feel good! The first session went well, the ball came out pretty good, so I am raring to go in the first Test match. I think I have been bowling a lot, obviously in England and the Sri Lanka series before that. My body is prepared. So, it is all about topping up, getting the mind right, getting the confidence going and take it straight into the first day.”

Joseph was thankful for the chance to play in the English County Championship and is hopeful that the experience will assist in his development. 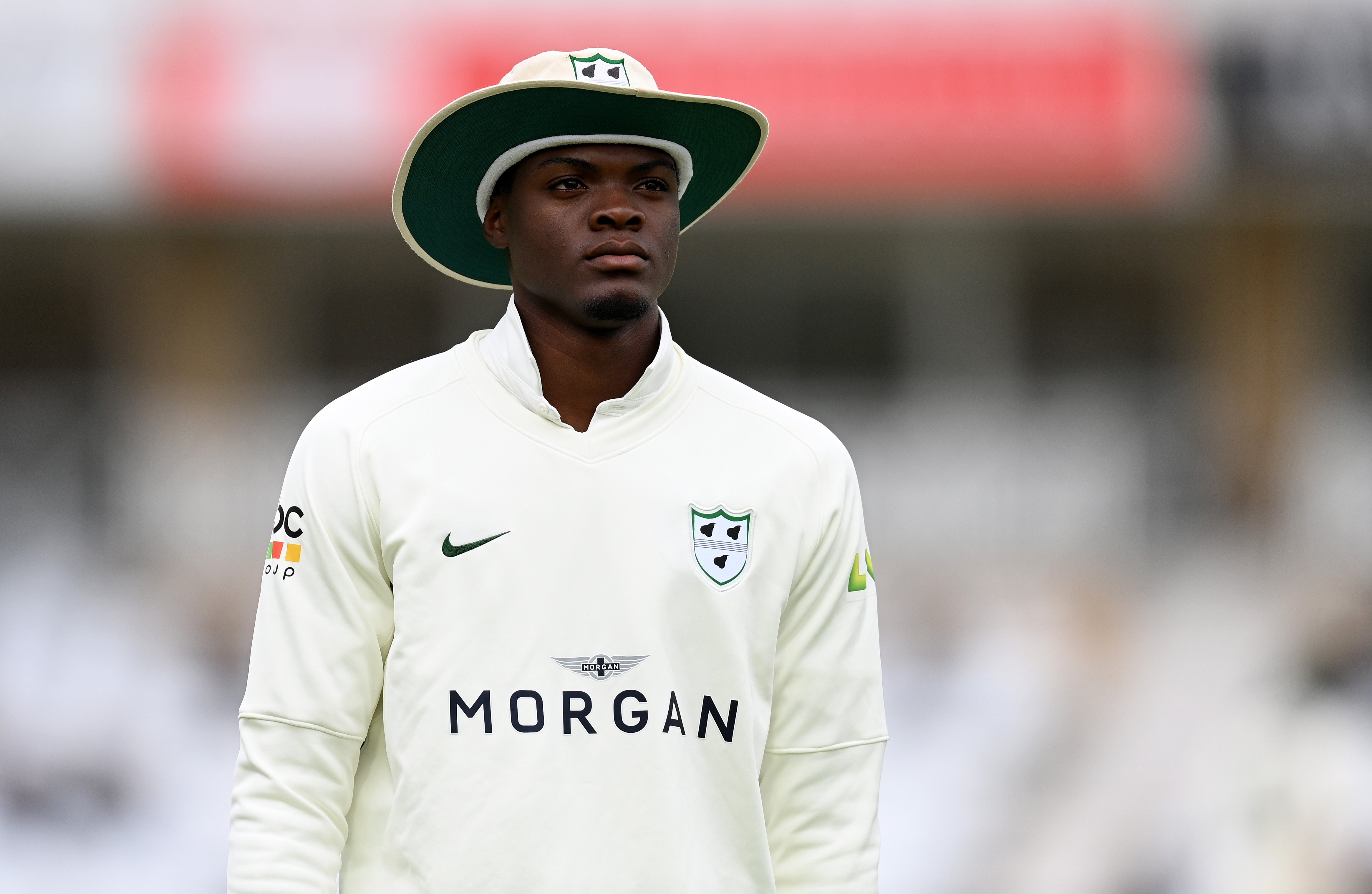 “Huge thanks to all the people at Worcestershire County Cricket Club for taking amazing care of me. Experience in different conditions will be important to my development and career for the West Indies. I am excited for the upcoming series. It’s another opportunity for us to reinforce the great work we have been doing so far this year.” he said.

The West Indies Men are preparing for a long summer of cricket, beginning with the upcoming Betway Test series, which will be followed by five T20 Internationals (T20Is) against South Africa. Australia will visit for five T20Is and three CG Insurance ODIs in July, followed by Pakistan who will play also play five T20Is, as well as two Betway Test matches which are the start of a new cycle of the ICC World Test Championship for the Men in Maroon.