PORT OF SPAIN, Trinidad - The West Indies Emerging players participating in only their second season in the domestic list A competition, battled into their maiden finals appearance with a tense three wicket victory over six time tournament winners, Barbados Pride via the Duckworth-Lewis-Stern Method.

When the Emerging players won the toss and sent Barbados into bat, the way they routed the opposition  displayed that the Floyd Reifer coached unit had clearly done their homework on the pitch and Barbados.

“Bowling with new ball as a spinner is very difficult but I backed myself,'' said player of the match, Guyanese left-arm spinner Ashmead Nedd

“When Trinidad beat us, they bowled first and the pitch had a lot of assistance for the spinners. So we felt putting Barbados into bat, considering they had come from different conditions in St.Kitts would would be helpful to us.” 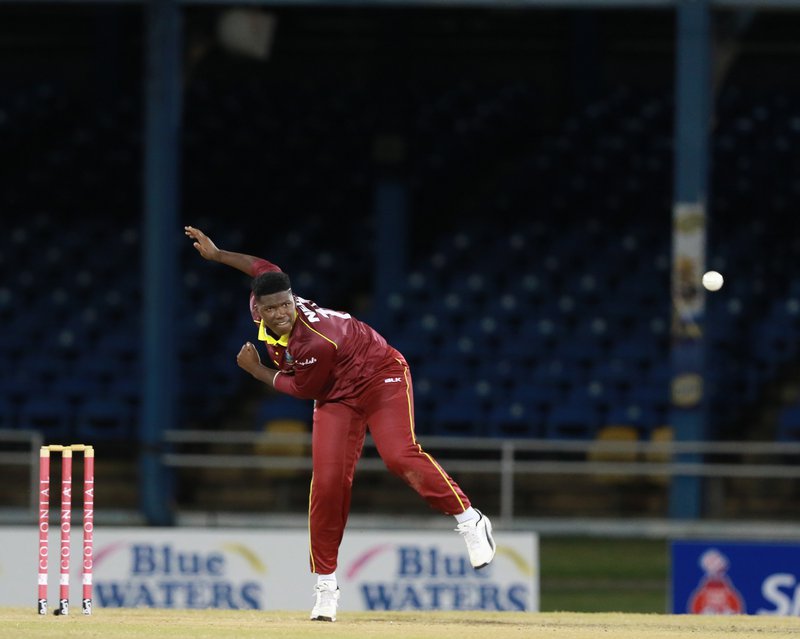 One of the highlights of West Indies Emerging players run into the finals has been there eccentric and exuberant wicket celebrations in the field.

This was best encapsulated by Guyanese off-spinner Kevin Sinclair. During his metronomical spell of 10-1-25-2, in the seventh over he sent back Barbados Captain Jonathan Carter (3) and all-rounder Kyle Mayers without scoring, as they slumped precariously to 17/4 and they never recovered after that.

Throughout all interruptions due to rain, reduced overs and floodlights cutting off, with such a paltry target to chase all the Emerging players needed was one or two players to be a resistance against the Barbados bowling attack.

22 year old Grenadian Roland Cato (25 not out) proved to be that man until the end despite wickets falling around him, until lower-order batsman Keon Harding flicked Chemar Holder mto the long-on boundary to secure the victory.

“We could sit back and complain about the pitch and the fact that we only had one day to practice but at the end of the day we had a job to do and didn’t execute”, said Barbados Pride Captain Jonathan Carter

“However with much of our senior players absent due to West Indies duty, it’s a positive that we got to the semi-final, which highlights that the depth in Barbados cricket is strong.” 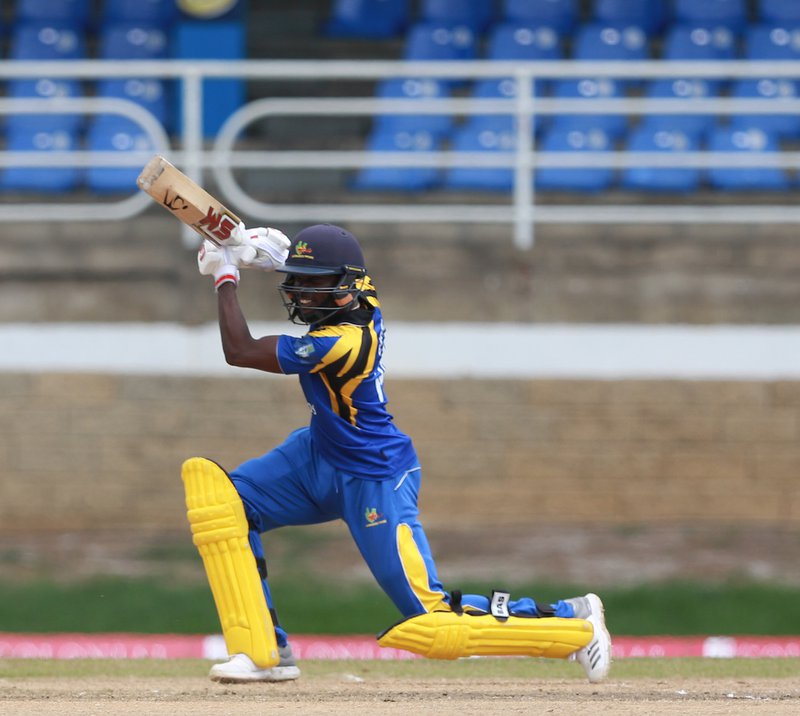