The members of the West Indies team based in the Caribbean departed from Barbados on Tuesday evening for the tour of New Zealand. All these squad members have completed COVID-19 tests and were all given a clean bill of health to travel.

On arrival in New Zealand, the squad will be based in Christchurch where they will quarantine before commencing training and warm-up matches. There are two squads, one for the three-match T20 International (T20I) Series and one for the two ICC World Test Championship matches which follow immediately afterwards.

Six reserve players will travel with the Test squad to prepare and ensure replacements are available in case of any injury and, along with other members of the T20I squad, will form an ‘A’ Team to play two four-day matches concurrently with the Test team.

This is the West Indies second tour in 2020, the only international team to fulfil two away tours during the COVID-19 pandemic. 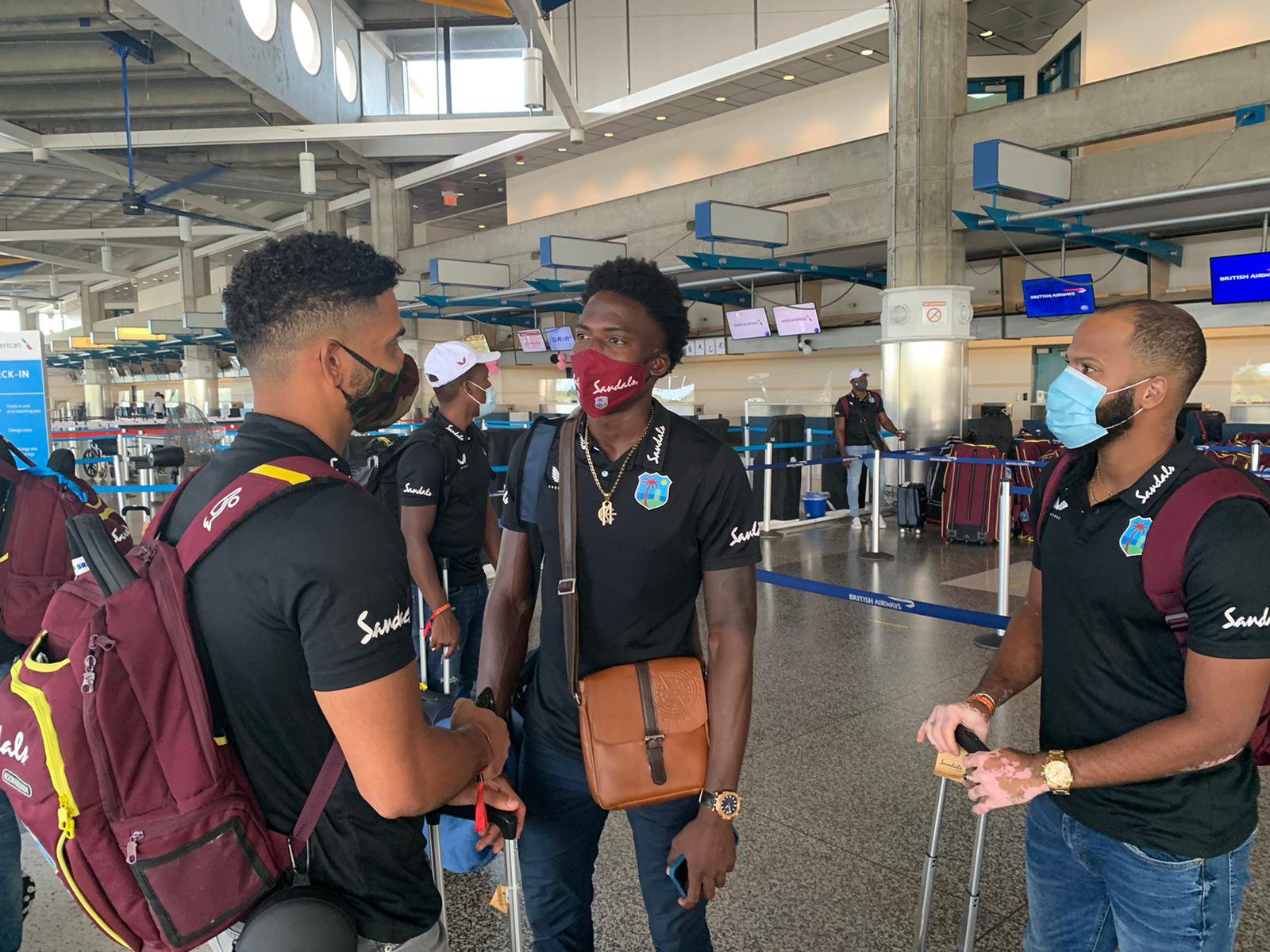 Johnny Grave, CEO of CWI, said the organisation is fully committed to ensuring the game thrives amidst the challenging environment.

“As the players and support staff depart on the journey to New Zealand, we wish them the very best – this is a very important tour for us as we build towards defending our ICC T20 World Cup title and also complete another series in the ICC World Test Championship. Fans all around the world have been missing their favourite sports, so we want to continue to play our part to bring joy and smiles to the faces of those who support and enjoy our cricket,” Grave said.

“This itinerary and schedule took a lot of detailed planning and we want to thank everyone who played a part in putting it together. In the present COVID-19 environment everything requires great attention to detail. Our medical and logistics teams here have been working very closely with their counterparts in New Zealand to ensure everyone would be in a safe environment which is also conducive to exciting and entertaining cricket on the field,” Grave said. 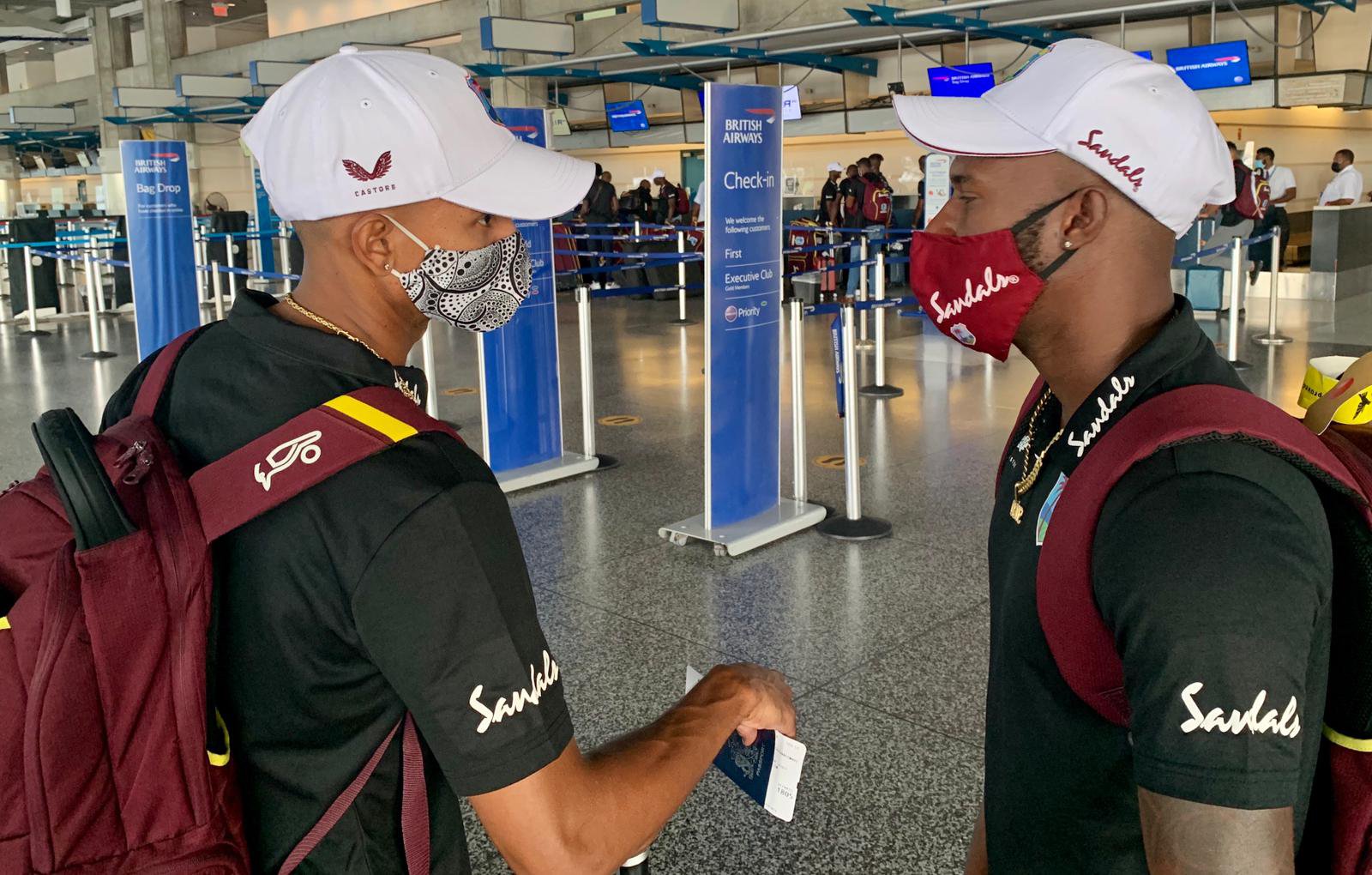 The T20I Series will start with the defending World Cup champions facing the Black Caps at Eden Park in Auckland for a match under lights. The series then moves to Mount Maunganui for two matches at the picturesque Bay Oval – the first a day match and the second under lights. West Indies will then travel to Hamilton for the first Test at Seddon Park and then south to Wellington for the second match at the historic Basin Reserve.

The T20Is will be the start of an 11-month schedule of matches building up to the ICC T20 World Cup, rescheduled for October 2021 in India. The opening contest at Eden Park will have added significance as this is the venue where the two teams met in their first T20I contest back in 2006.

That match ended in a tie which forced a dramatic bowl-off, won by the home side. Three years later the teams met again at the same venue and played to another tie which was decided by the first ever T20I Super Over, won by the West Indies.