It is a long way from St Vincent to New Zealand; as a matter of fact, it’s a very, very long way. From Kingstown to Barbados to London to Dubai, then onto Auckland and quick skip to Christchurch. That’s the route for Kesrick Williams as he prepares to return to international cricket as part of the West Indies T20I International team to tour New Zealand.

That trip – literally around the world – will take over two days, if you add in the lay-overs and transit stops. 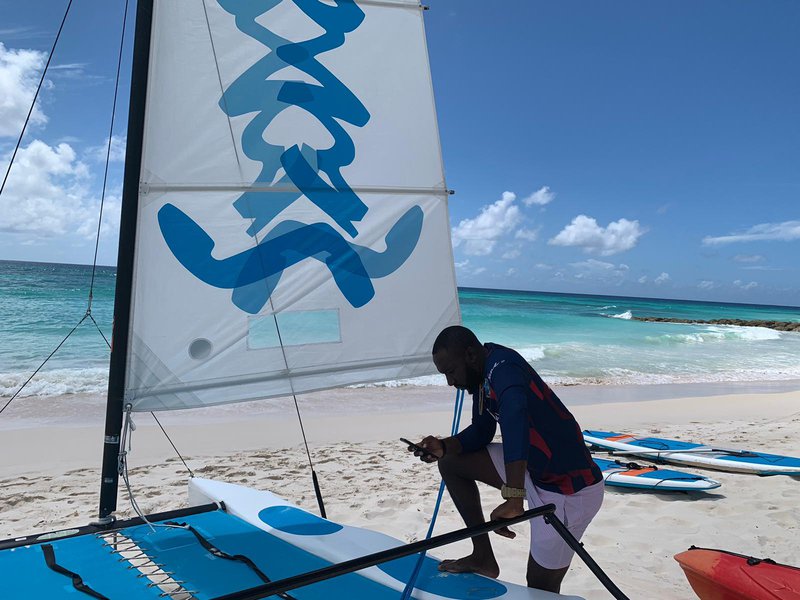 Williams is up for it and he is actually eagerly looking forward to the challenge of playing in the furthest cricketing nation away from his native island. He was speaking to CWI Media on Monday afternoon while taking in the scenery at the Sandals Resort on the idyllic south coast of Barbados.

“I am confident we will do well, a team led by Kieron Pollard we can do the business down there. He’s a great leader. Somebody you can talk to, somebody who is straight up with you. Fantastic guy to talk to at any time. You have a lot of experience in the team so going down there, yes it is in different conditions, but we know what is required … as a professional cricketer, you’ve got to learn to play in and handle different conditions,” Williams said. 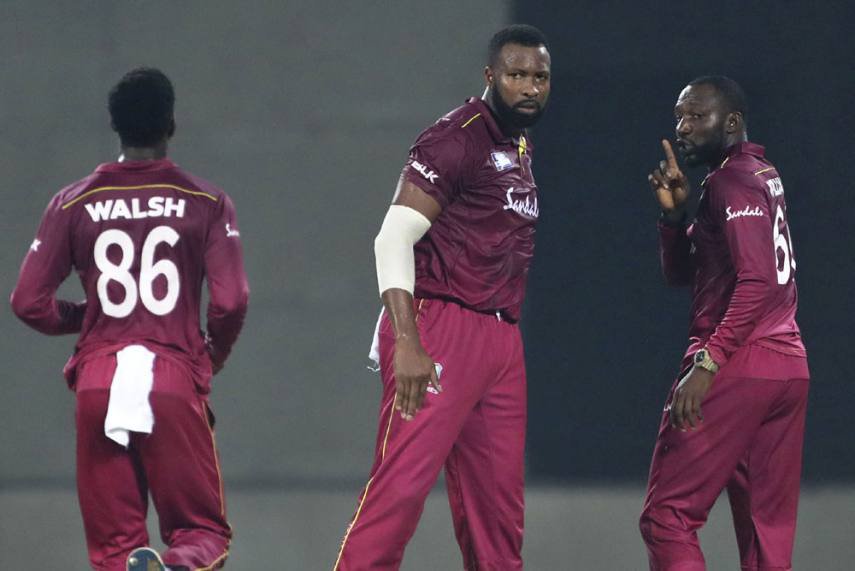 “We see the guys who are playing from West Indies in the IPL (Indian Premier League) …the guys are really doing well and the guys that are back here have been working really hard to get ready to go to New Zealand. We’re ready to go and perform for the Maroon once again.”

This will be the second trip for the 30-year-old fast bowler to New Zealand.

He was last there for the series around the Christmas to New Year’s period from 2017 into 2018 where he played two matches in Nelson and Mount Maunganui. Overall, he has an impressive record of 41 wickets in 25 T20 Internationals – making him fifth highest for West Indies behind Dwayne Bravo (59 in 71 matches), Samuel Badree (54 in 50), Sunil Narine (52 in 51) and Daren Sammy (44 in 66). Williams’s average of 18.82 runs per wicket and strike rate of 13.1 are among the best in the history of the shortest format.

“Yeah, I feel good. I feel confident. Just coming off the back of CPL (Caribbean Premier League) as well … finishing in the Top five wickets. That’s always a good feeling to finish where wickets are concerned.

After the CPL, when I got home as well, I played some cricket. So, yeah I’m in good shape. I’m feeling well. But as you know when we get to New Zealand, we have to quarantine. So it’s how we handle the quarantine. We will have to adjust and be ready. We’ll see how it goes when we come out of quarantine and get ready to play.” 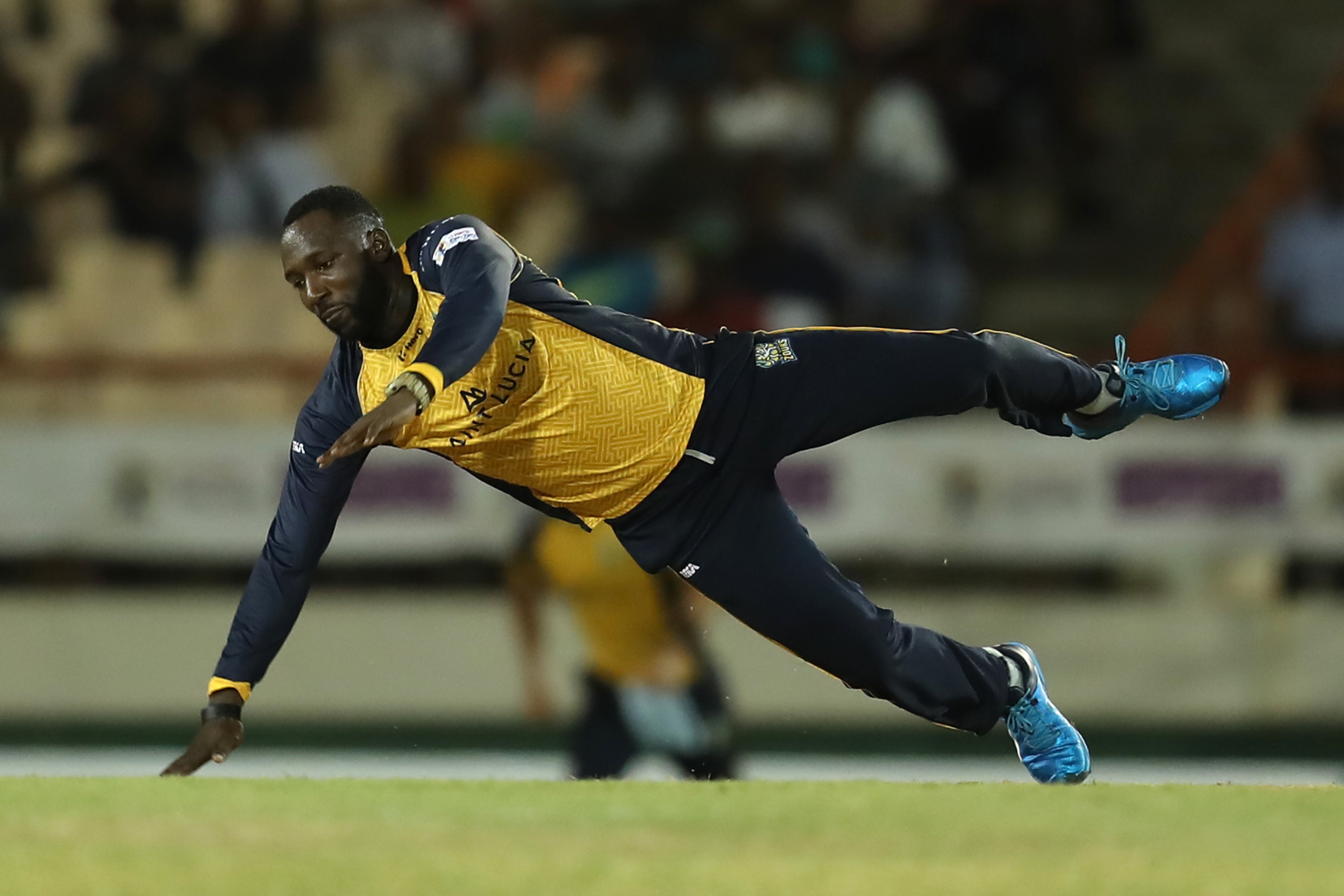 The West Indies tour to New Zealand will start with the defending T20 World Cup champions facing the Black Caps at Eden Park in Auckland for a match under lights. The series then moves to Mount Maunganui for two matches at the picturesque Bay Oval – the first a day match and the second under lights. West Indies will then travel to Hamilton for the first Test at Seddon Park and then south to Wellington for the second match at the historic Basin Reserve.

The T20Is will be the start of an 11-month schedule of matches building up to the ICC T20 World Cup, rescheduled for October 2021 in India. The opening contest at Eden Park will have added significance as this is the venue where the two teams met in their first T20I contest back in 2006. That match ended in a tie which forced a dramatic bowl-off, won by the home side. Three years later the teams met again at the same venue and played to another tie which was decided by the first ever T20I super over, won by the West Indies.