GROS ISLET, Saint Lucia – The Cricket West Indies Selection Panel has announced the 14-member squad for the first of the five match CG Insurance T20 International (T20I) Series against Australia. The match will be played under lights at the Daren Sammy Cricket Stadium on Friday, July 9 with the first ball at 7:30pm (6:30pm Jamaica Time). 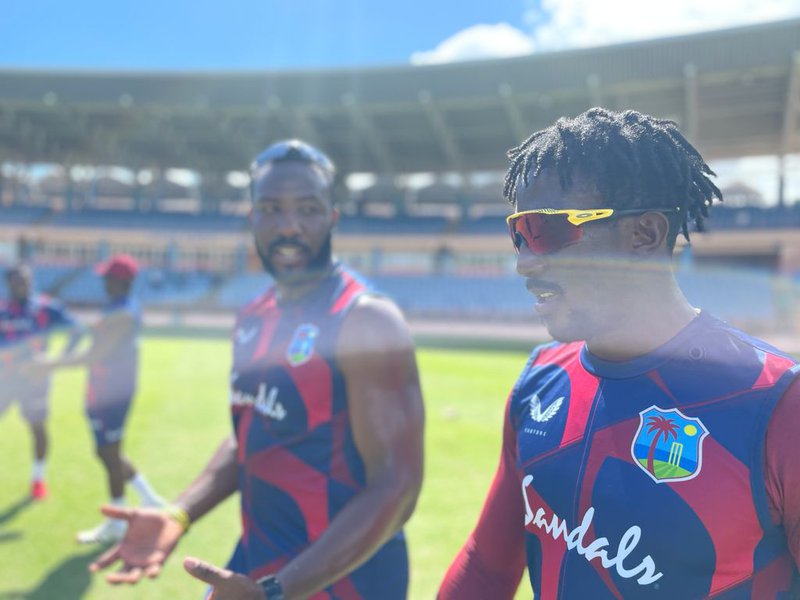 Leg-spinner Hayden Walsh Jr. has been named in the match-day squad while all-rounder Fabian Allen returns from injury sustained in the recent series against South Africa. All-rounder Jason Holder is being rested for this series as part of his workload management, and he is expected to feature in upcoming One-Day Internationals and Test matches.

“Hayden Walsh Jr adds variety and another wicket-taking option, while Fabian Allen, who was unavailable for the last game because of injury, returns. Considering the opposition, it is important that the team plays well in all departments, especially the batting, which needs to deliver more consistently.”

This CG Insurance T20I Series forms part of the West Indies’ World Cup preparation with a total of 15 T20Is to be played across three months in the build-up to the ICC T20 World Cup to be played from October 17 to November 14 in the United Arab Emirates and Oman.

Fans in the Caribbean can watch exclusively live on Flow Sports or via the Flow Sports app. West Indies fans can also follow live ball-by-ball scoring in the www.windiescricket.com live match centre, featuring the new live match blog. Live radio commentary is available on a number of radio stations across the Caribbean and available worldwide, except in India and Bangladesh, on the Windies Cricket YouTube channel.

Fans in Australia can follow this match and the entire West Indies vs Australia CG Insurance T20I and ODI Series live on Foxtel’s Fox Cricket channel as well as via live stream on Kayo Sports.

Fully vaccinated patrons will be able to buy tickets for the series from the stadium ticket office at the East Gate on presentation of their vaccination documentation and their national ID, with tickets available at EC$50 per match. A three match ticket promotion is available for just EC$120, with a special Series five match season ticket special at EC$200.