West Indies head coach Phil Simmons said his team will be giving their all, in search of victory when they face Sri Lanka in the second Sandals Test match. After a hard-fought draw in the first Sandals Test last week, Simmons said they plan to approach the second contest with a positive mindset in an attempt to win their second consecutive Test series of this year – and conquer all three formats against the Sri Lankans. 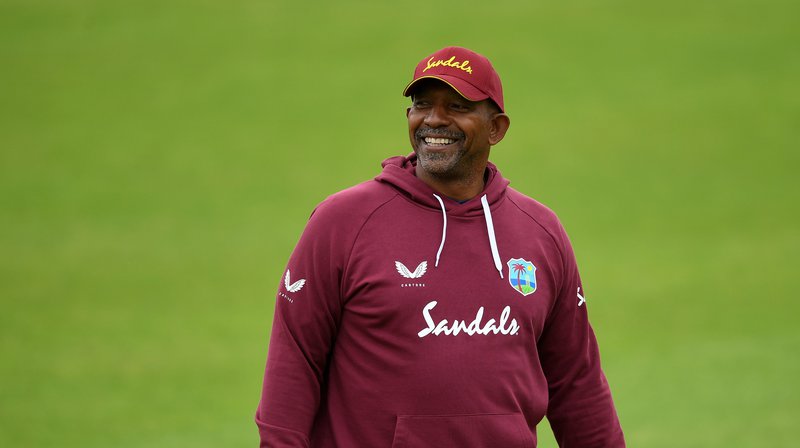 The second Sandals Test will again be played at the Sir Vivian Richards Stadium. Another good pitch is expected at the idyllic venue. First ball is 10am daily (9am Jamaica Time).

“For me personally and for this team, we’re not going out there playing not to lose. We’re playing to win and then we put ourselves in a position where we can win or save the game,” Simmons told members of the media on Sunday. He was speaking via Zoom conference.

“I’m never satisfied with a draw. I think the draw was important for us in the last Test because they played well in their second innings … but no I won’t be [satisfied].” 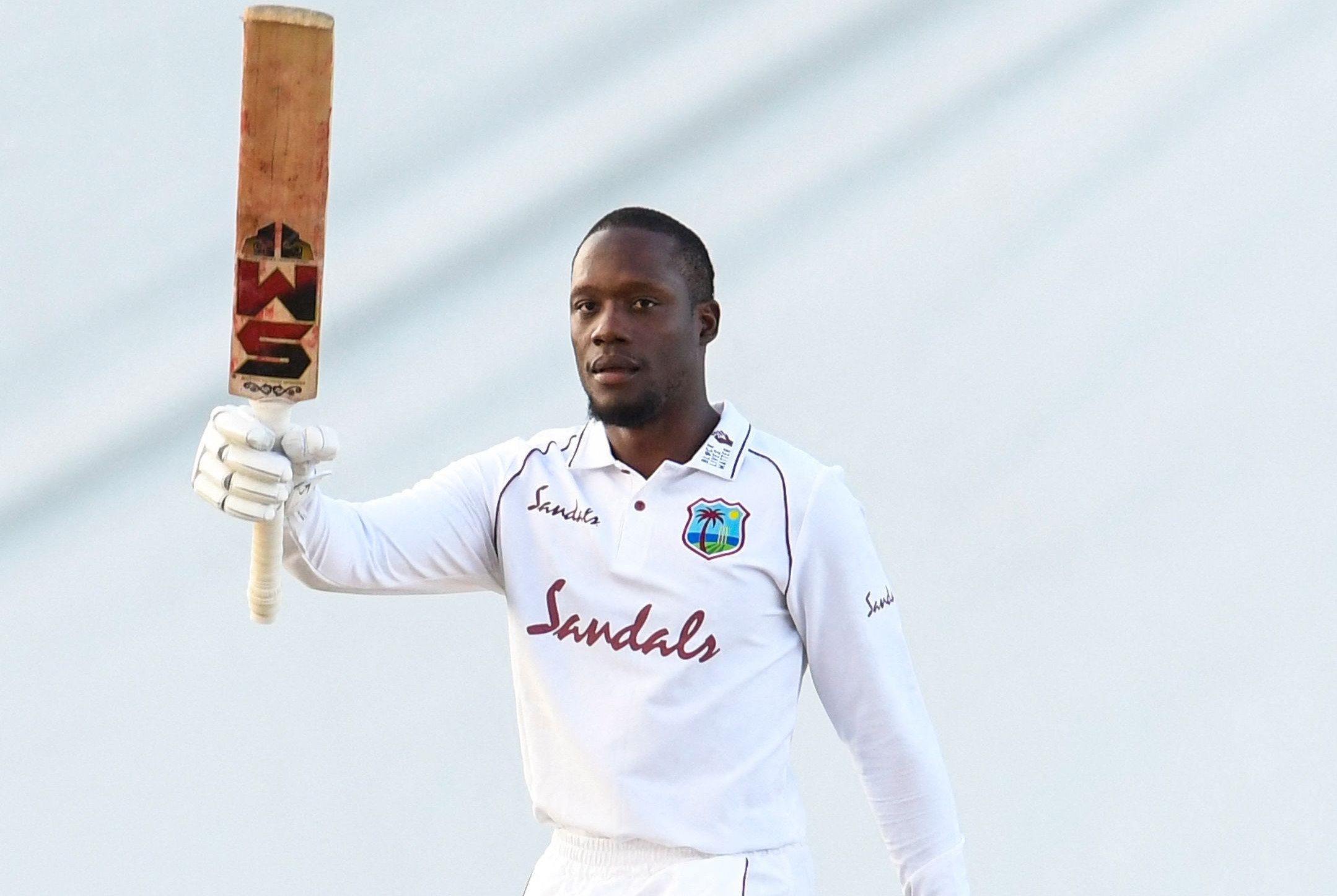 West Indies played well in throughout the match – dismissing Sri Lanka for 169 in the first innings and then batting all day in the second innings. The star of the show was Nkrumah Bonner, who made his maiden Test century in a superb display on the final day.

Having started the year well with a clean sweep of the Bangladesh Tests and also having played impressively in last week’s drawn Test, Simmons said another strong performance would be important to the group’s development.

“It will be hugely important because it will show that we are getting some sort of consistency in our all-round cricket and it would be huge for the fact that we’ve started the year Test cricket wise on a positive note, winning two Tests and making sure that we win two series, it would be such a high for us,” Simmons said.