The West Indies Women’s players have started the year with great energy, according to Head Coach Courtney Walsh. A squad of the region’s best players are in Barbados for a Cricket West Indies (CWI) medical and fitness camp and Walsh is impressed with what he is seeing as they prepare for the tour to South Africa and the ICC Women’s Cricket World Cup in New Zealand.

“We haven’t had any cricket since the qualifiers got cancelled and we’ve got three months of cricket ahead, so it’s important that we get up and start some activities at home before heading to South Africa. The medical and fitness screening have given us an idea of where the players are and now we know what our plans are to proceed in our preparations for those selected,” Walsh said.

“This week-long camp in Barbados is for us to reintegrate as a group after the Christmas break and now we’re just looking forward to playing South Africa and then the World Cup. I know the players are excited and ready to play cricket.”

Both tours will see the ladies be away from the Caribbean for almost four months and CWI is ensuring that all players are in optimum health for the heavy workload of cricket ahead. Afy Fletcher, the experienced allrounder, has made a return to the game after maternity leave. 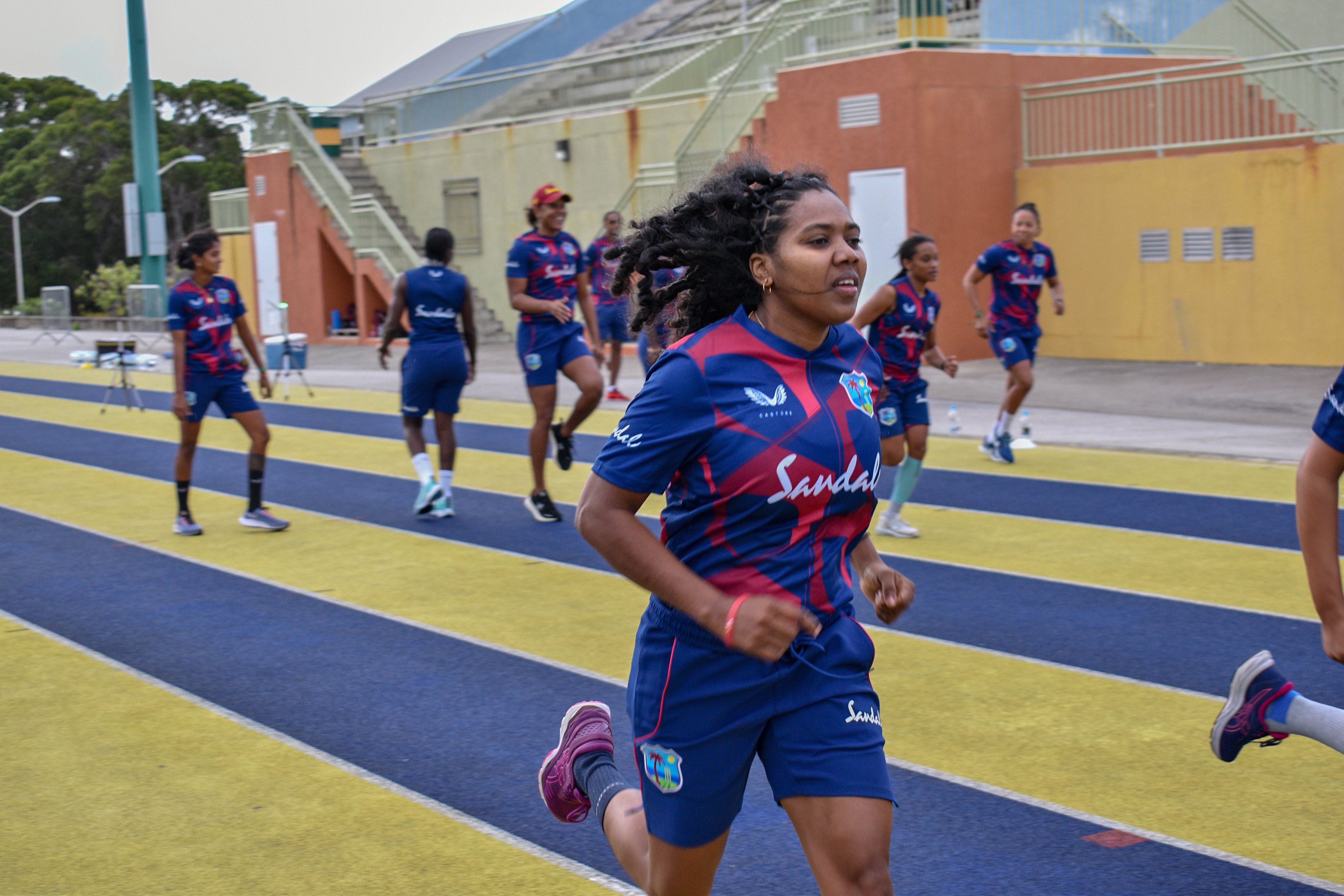 Walsh was happy to see Fletcher back. He said:

“Having Afy back in the squad is a tremendous boost for us. Motherhood is the most special article of life, and I am amazed by how well she manages to balance it and now re-join the team for this camp. I’ve seen her during the fitness test and videos of her in the nets back in Grenada and she doesn’t look like she’s been away from cricket for a year. I know she’s been putting in the work and if she’s selected for the tour, she will be a valuable asset with the variations that her leg-spin offers.”

The West Indies Women will depart for South Africa first, where they will play one warm-up match and four One-Day Internationals against South Africa Women at the Imperial Wanderers in Johannesburg. In New Zealand, they will complete ten (10) days of quarantine before hitting the park to start preparations in Kiwi conditions for the ICC Women’s Cricket World Cup. The South Africa tour runs from January 15 to February 6, the ICC Women’s Cricket World Cup runs from March 4 to April 3.