Walsh: My heart is in West Indies Cricket, I want to see players smiling again

Courtney Walsh today shared his philosophy on cricket and coaching – the West Indies legend was last week named as the new Head Coach of the West Indies women’s Team. He sat down and spoke to members of the regional and international media via Zoom where he offered some words of wisdom as he prepares to chart of the course for the team.

“I want to see them smiling again. The whole idea is to give them self-confidence and self-belief that they have a job to do and perform. Once the players believe in themselves and they are smiling and enjoying the game that’s the right path. You will have some bad patches and failures here and there but that consistency and that will and pride to play for the West Indies is what I want to see more of,” he said. “Whatever I can do to help West Indies cricket I’m prepared to do. My heart is in West Indies cricket, it has always been and will always be. Anything at all, that I can do to enhance and assist in West Indies I am always happy to do so. We have to look at getting more female players and getting them involved in the system. I am here to support and enhance what we have going here at Cricket West Indies. I’m really excited about this opportunity. I can’t wait to get started and get out there and get the job done.” 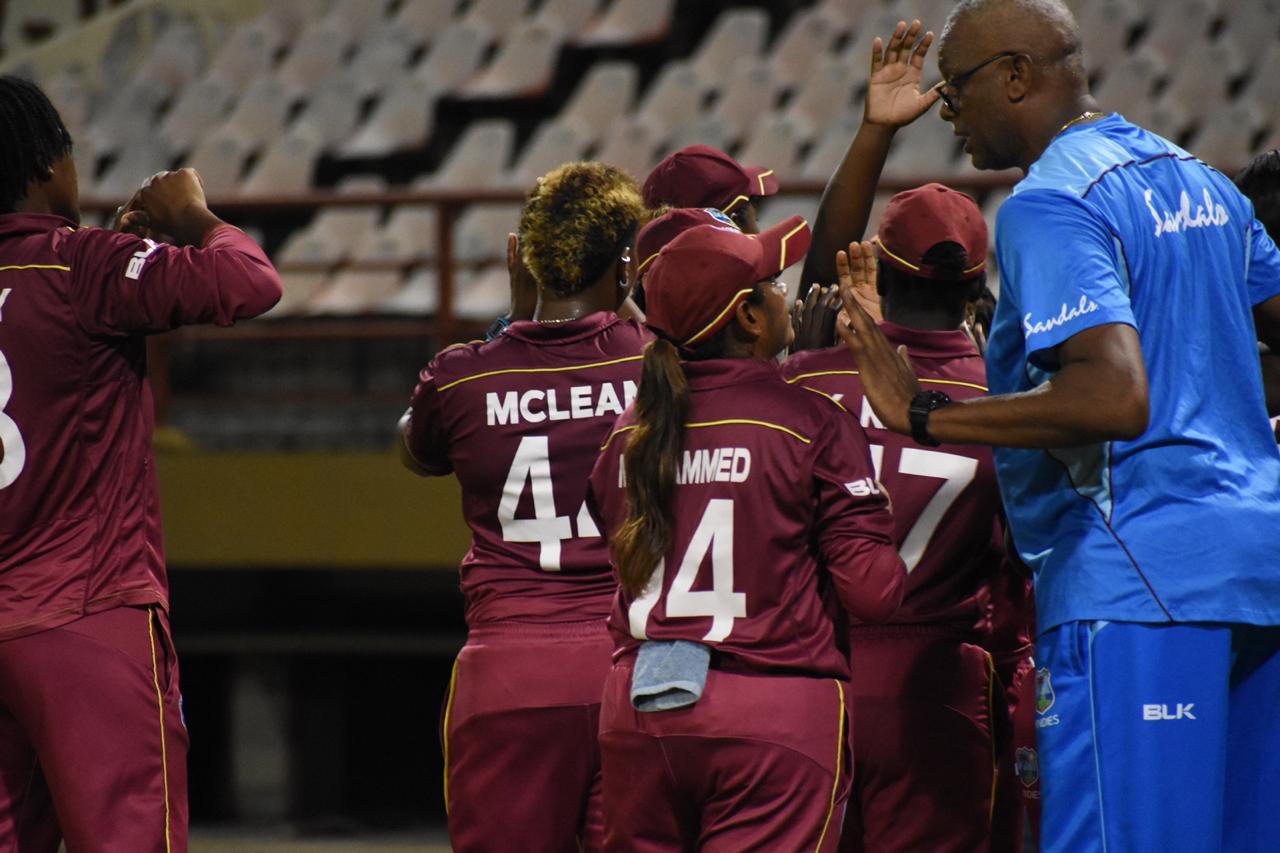 West Indies women won their first global event when they beat Australia in the ICC T20 World Cup in 2016. Walsh was a member of the section panel for that team. They have their eyes set on several global tournaments in the coming years and Walsh will lead the preparation and development at least up until the end of 2022 – including competing in the next International Cricket Council (ICC) Women’s Cricket World Cup (50 overs) and ICC Women’s T20 World Cup. He previously worked on a short-term contract with the West Indies Women’s team, including at the ICC Women’s Cricket World Cup 2020 held in Australia earlier this year.

The former Jamaica and West Indies captain had an illustrious career which spanned almost 20 years. He remains the leading wicket-taker in West Indies Test history with 519 wickets in 132 Test matches. He took 227 wickets in One-Day Internationals, and also took 1807 wickets in 429 first-class matches. The 57-year-old is a member of the ICC Hall of Fame.

“There is room for improvement in all aspects of the game. My idea and plan and strategy is to re-focus, re-energize and to look at the talented players we have and work out how we can improve with the players we have and other young players to come into the set-up as well. To try to create that brand that we know we can play, that we used to play, going back a few years when we won the T20 world Cup in India and couple years ago when we were in the semi-finals and were doing so well,” he said. “That is going to come from consistency… how we plan, how we strategize, how we execute and get our tactical awareness up. I’m not going to leave any stones unturned. I’m going to go right through everything to ensure we give ourselves he very best chance. We have a good solid base of player. Obviously, we have to perform. Those teams with players who perform get the best results.”