On This Day in 2012, West Indies beat Sri Lanka in their own backyard to win the ICC T20 World Cup for the first time. Daren Sammy was the man at the helm and had the honour of lifting the trophy in front a stunned crowd at the Premadasa Stadium in Colombo. The night belonged to the Men in Maroon, who entered the match as underdogs but turned the tables on the home side. 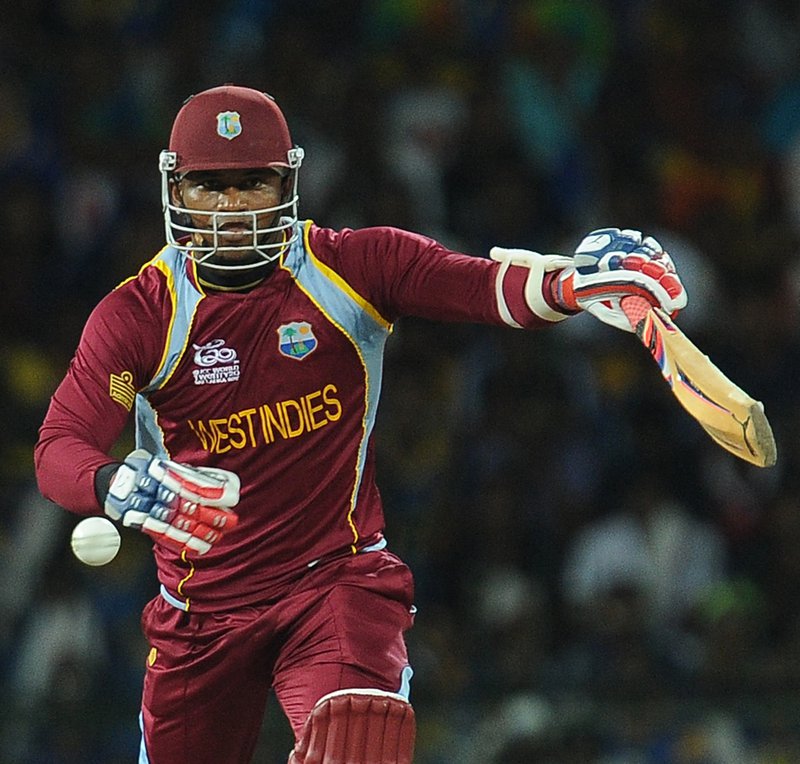 Marlon Samuels was the hero of the day as he played a memorable innings. With the West Indies tottering at one stage, Samuels made 78 of the best runs you would ever hope to see. Sammy stepped in late in the order and made a whirlwind 26 not out to set a target of 140. Many of the 30,000 fans in the ground hoped it would be insufficient while many of the close to half-a-billion viewers around the world questioned whether it would be enough. The bowlers then went to work, with three wickets from Sunil Narine and two from Sammy, secured a memorable triumph. Dwayne Bravo had the special honour of taking the winning catch on his birthday.

Captain Sammy relived the moments and talked us through the events which led to his team being crowned as kings of the T20 format. 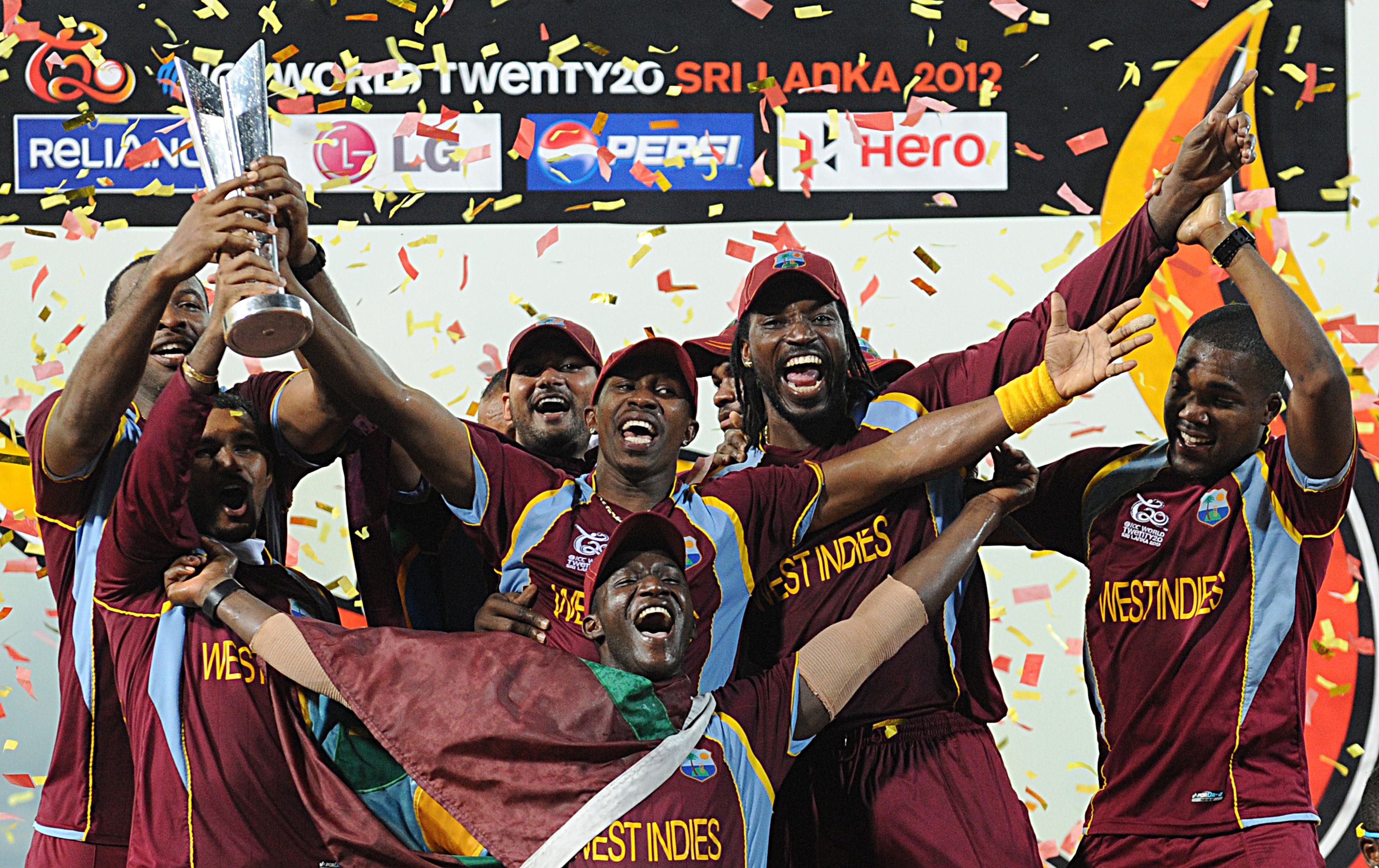 “It’s a memory very close to my heart. I don’t have to go too far to relive that day and night. Marlon Samuels – that was just the most amazing innings he played. The authority with which he batted and the maturity with which he dispatched Lasith Malinga, who at that time was the most deadly bowler in T20 cricket. The way Marlon took over and hit him for all those sixes was just something to see. That gave the entire team confidence in the dressing room. When Marlon got out we were just over 100 and still needed some more runs. Denesh Ramdin and myself propelled us to just around 140 and that gave us the momentum to go to the second innings and play the match of our lives. Then, Ravi Rampaul – that first ball to Tillekeratne Dilshan, that outswinger which uprooted his off stump. That was perfection! It gave us that extra confidence that extra self-belief to go on and win it. After we won it just sent the Caribbean into a frenzy and we were overwhelmed with the love we got from those millions of people who believed in us and supported us.

“For so long the team, the region, the people were craving for some silverware, and we delivered in fantastic fashion. It was an amazing moment when I lifted that trophy. It just felt really good, man … I felt like when I lifted the trophy, I was not doing it for myself but for all the other members of the team and for all the people. You know, there was some pressure and criticism that came with me being captain, so I felt I had really earned it. It took me at least 12 to 14 months to really learn and understand every player. I think at that time we as a T20 unit and myself as a captain – things were really in sync. Everyone knew his role and knew their responsibility to the team. I understood Marlon very well and I had a lot of praise and adoration for him. The way he went out and played was one of the best, if not the very best T20 innings under pressure. He’s actually very, very high on the list of great T20 innings on the world stage … because he did it again in the final against England when we won for the second time in Kolkata four years ago.”

“We were so driven… myself and coach Ottis Gibson we discussed every over of every match and how we would want it to go. The team was being built for a whole year before we played the tournament, we built a squad to win the World Cup. We were matured in every aspect of the game and all the players belonged in their own space. I could still remember the end of the match when they handed me the trophy. The feeling of accomplishment, the immense pride, the joy and I was just imagining what was happening back home in the Caribbean.”

“Nobody gave us a chance, we didn’t win a match in the first round – Australia beat us on Duckworth Lewis and the Ireland match was washed out. Chris Gayle discovered the Gangnam Style dance and we did that throughout the tournament and as we started to gain momentum the dance actually caught on around the cricket world. We eased into the Super Eights and nobody on the outside really felt we had a chance. There was a whole lot of excitement and I used to preach the message of the pride of playing for West Indies. Raising a World Cup trophy for the West Indies, it meant everything, all the dreams and the beliefs of this amazing bunch of young men … we did it and we did it in true Caribbean style.”

At Premadasa Stadium: Ireland 129-6 off 19 overs. West Indies did not bat – No result due to rain. 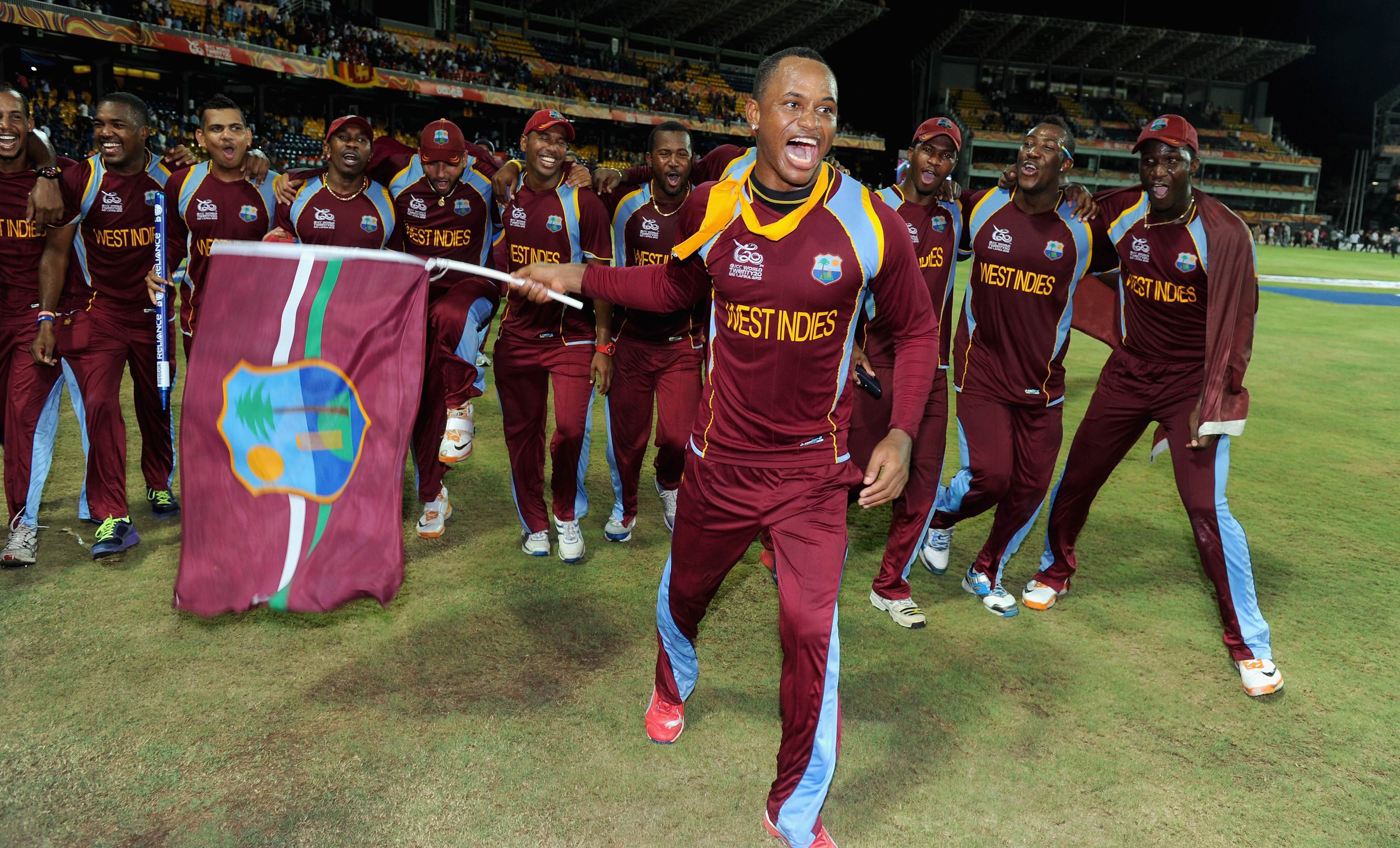